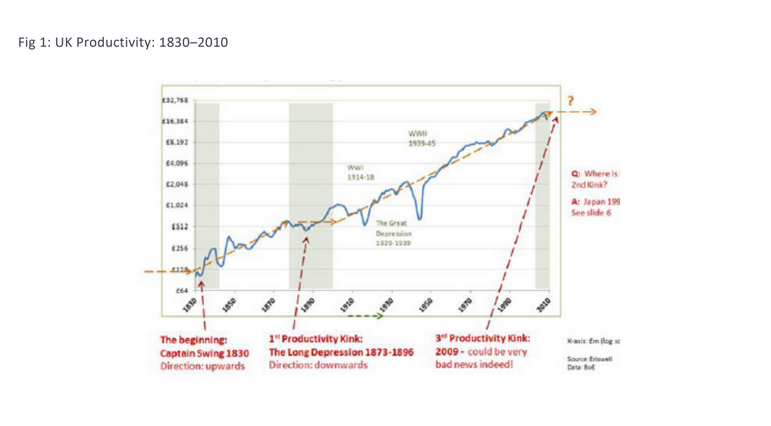 Odey Asset Management released its full-year numbers for 2019. In its December report to investors, which was reviewed by ValueWalk, the fund said it was down 11.1% for the full year. For December, Odey International Fund was up 10.97%, while for the fourth quarter, it was up 8.64%. For the second half of the year, the fund was down 6.5%.

The only two of Odey's top 10 holdings that were long were positions in Banco Macro and SLC Agricola. The others were all shorts: Long Gilt Future for March 20, JPN 10-year bond . . .

Is the genius of DoubleLine founder Jeffrey Gundlach on display resulting from his recent disagreement of opinion with Morningstar? And what exactly is the special sauce behind DoubleLine’s rather dramatic out-performance... Read More

Long term investing Markets have become so short term focused that there is now a real opportunity for long term investors to outperform, that’s the main take away from a... Read More

Business inventory figure were released today for the month of January. The figure showed a rise in inventories of 0.7%%. Analysts had forecast an increase of 0.6% in stocks.... Read More

Acacia Capital Q3 Letter: Bets On A Few Big Positions In US, UK And Brazil

The third quarter was another difficult one for many hedge funds, but value investors generally seem to be hoping that the volatility we've seen this month is here to... Read More

Seth Klarman is, undoubtedly, one best value investors working today. His hedge fund, the Baupost Group, has returned an average of 19% per annum since inception and currently looks... Read More

Netflix, Inc. (NFLX) Has A New Strategy To Attract Viewers

Reinsurance is one of the few hedge fund strategies that has almost no correlation to the stock or bond markets and has the potential to generate high single digit... Read More