BlackRock Inc. added its contribution to a growing body of research showing that ESG portfolios — those that consider environmental, social and governance issues alongside regular financial considerations — outperformed traditional market benchmarks in the recent market downturn.

The New York-based firm, which oversees about $6.5 trillion of assets, said in a research note Monday that 88% of sustainable indexes did better than their non-sustainable counterparts in the first four months of 2020. That comes after those same 32 indexes, which BlackRock says are widely used and represent the global market, notched superior performance to their traditional counterparts during declines in 2015-2016 and 2018.

The rapid growth of ESG funds over the past five years –more than $30 trillion of assets are now managed using a broad definition of the approach — coincided with a period of market calm, causing some to question the resiliency of the strategies and convictions of their managers during a downturn. Asset managers that have established ESG divisions, including Allianz Global Investors and Invesco, have been keen to demonstrate how well sustainable portfolios are weathering the storm.

BlackRock also said it found open-ended funds that rank in the top 10% of Morningstar’s sustainability ratings significantly outperformed the bottom 10%. On average, the most sustainable funds tended to rank in the top half of their peers for financial returns in the first quarter, BlackRock said.

While some have suggested the strong comparative performance of ESG funds is due to the fact that most underweight energy companies, which have been crushed by cratering oil prices, slumping energy values explains “only a fraction of the outperformance,” BlackRock said.

“This period of market turbulence and economic uncertainty has further reinforced our conviction that ESG characteristics indicate resilience during market downturns,” said BlackRock. “Companies managed with a focus on sustainability should be better positioned versus their less sustainable peers to weather adverse conditions while still benefiting from positive market environments.”

Earlier this month, Allianz said the vast majority of its sustainable strategies outperformed broad market benchmarks in the first quarter. In April, money managers at Invesco said that portfolios of securities with high ESG scores did better in general. 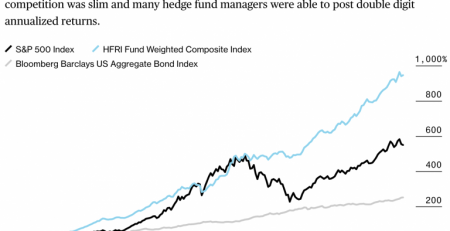 My son’s a faster sprinter than me. That’s bloody depressing. He’s only a teenager for God’s sake. He’s only just clipped me after years of it being a non-contest.... read more 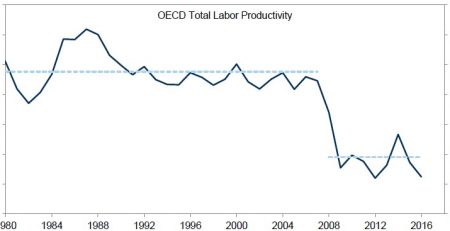 Can the discipline required to invest in distressed assets be applied to purchasing the ultimate trophy asset – a professional sports franchise? Marc Lasry and Jamie Dinan found that... read more 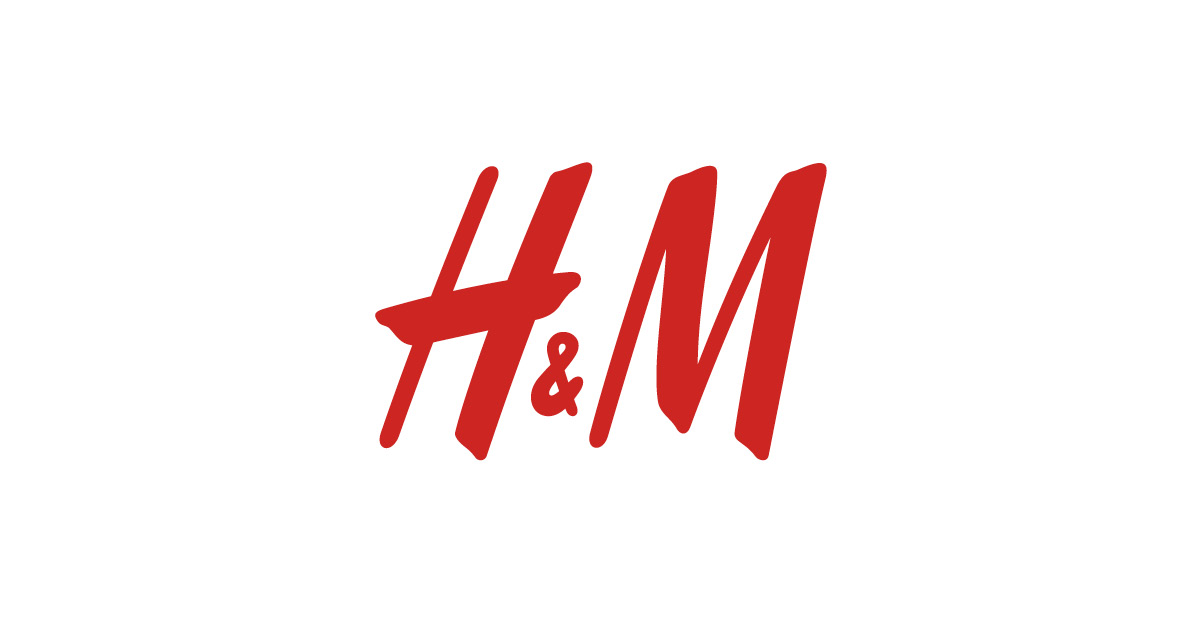 I simply don’t trust the fundamentals of the global economy right now. The system is built on quicksand. Debt is growing globally and governments are running huge deficits while interest... read more 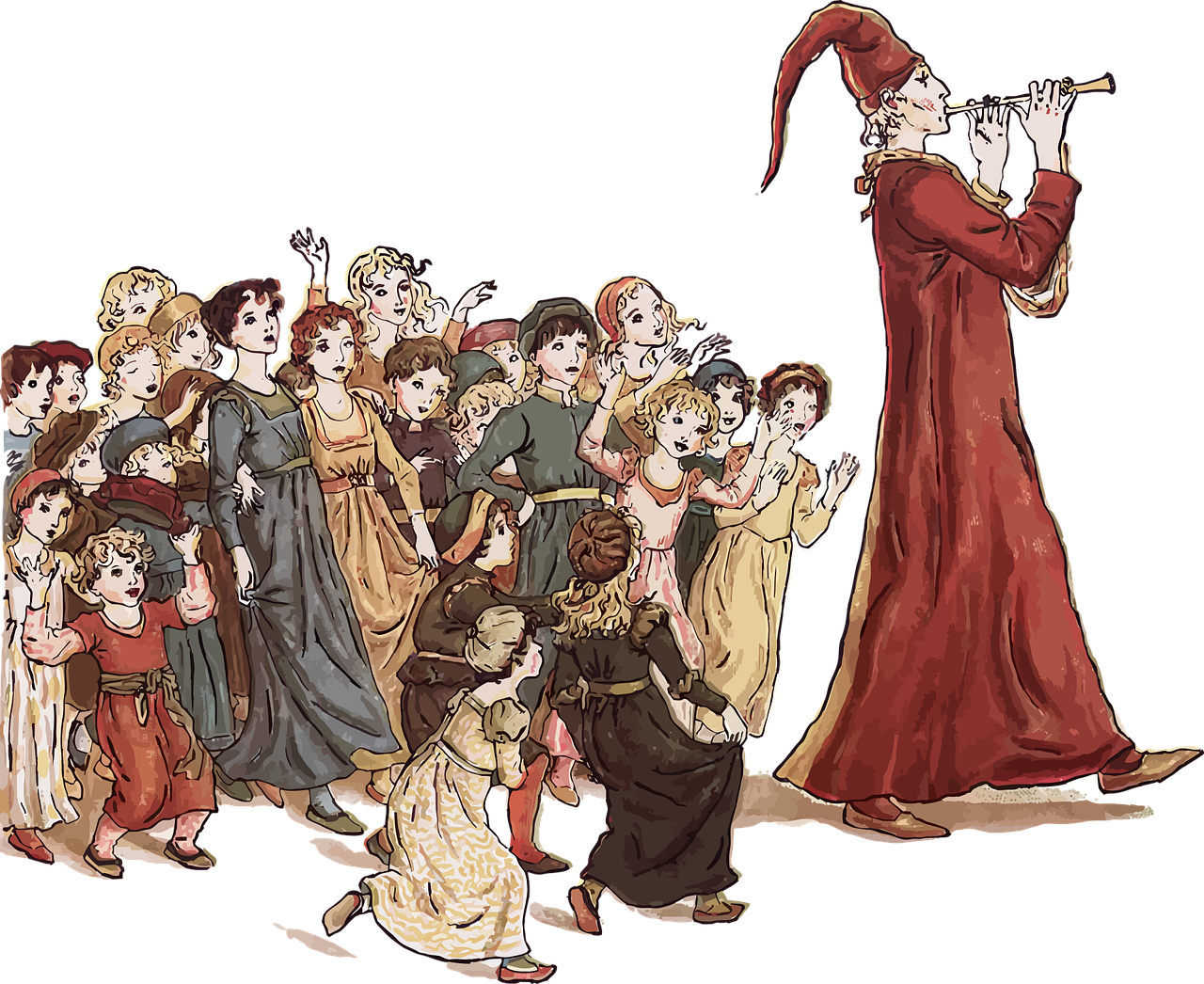 The twenty-first century might well see medical innovations that could rid humanity of crippling and deadly illnesses, extending the healthy lifetimes of all by decades. But while the United... read more 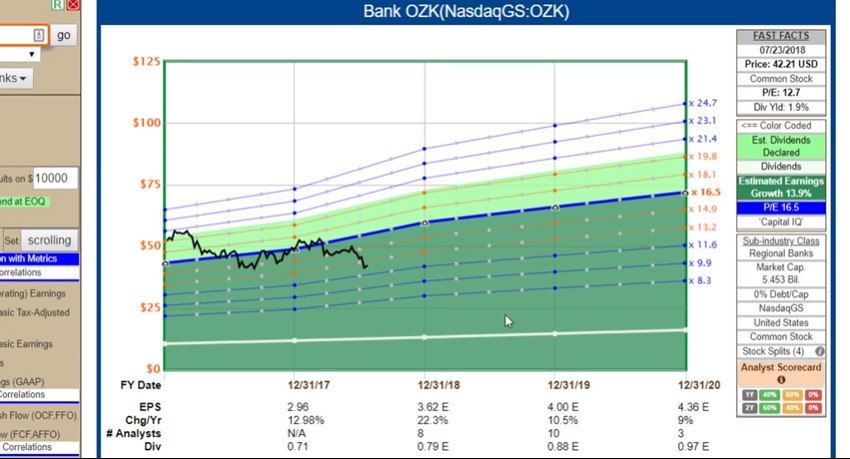 Don’t Overlook This Top-Performing Bank In The United States For The Past 8 Consecutive Years: Bank OZK

The First Eagle Overseas Fund has a 27-year history. What is its mandate and investment process? What are its risk controls? Get The Full Series in PDF Get the entire 10-part... read more