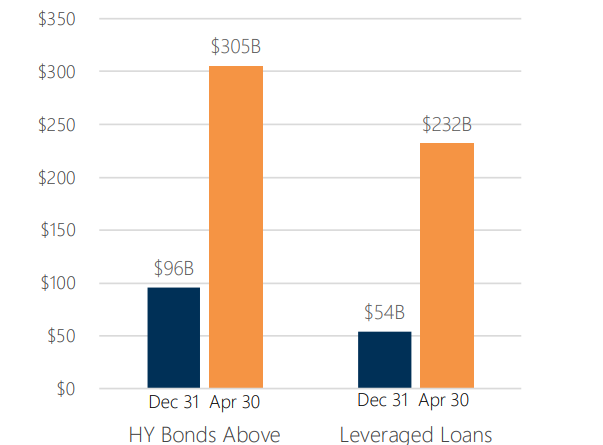 The market sell-off in March allowed Canyon Capital Partners' Distressed Opportunity Fund III (CDOF III) to deploy virtually all of its commitments, according to a June investor update, a copy of which ValueWalk has been able to review.

The new fuel economy standards for cars and light duty trucks, finalized by the Obama Administration today, raise the bar to 54.5 mpg to be achieved by the Model... read more

European oil companies operating in Russia have poor reserve valuations due to the Russian policies over oil. Russia has focused on preventing the depletion of its reserves, and thus... read more

In an earlier Valuewalk article, we examined how the Irish government was allowing the cost of health insurance in Ireland to spiral out of control, while simultaneously introducing legislation... read more

Gold And Silver Looking Attractive Once Again To Investors

As this is written, gold is near a four month high and silver is trading at its highest level since October. According to a Bloomberg report, investors are rediscovering... read more

Leading up to the Brexit vote, there was an identifiable bifurcation in the UK economy, a Deutsche Bank report noted. In the vote's wake, the British pound will suffer as... read more

Goldman Sachs Group Inc (NYSE:GS) revealed its earnings report for the June quarter this morning, Tuesday July 16, before the market opened. The company showed that it earned $3.70 per... read more 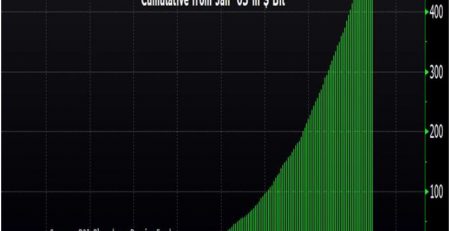 The pension crisis over unfunded liabilities is well-documented, but there's another angle to the pension story. More and more pensions are looking to invest in credit as they attempt... read more

The start of a new year always brings a deluge of tips from Wall Street analysts trying to pick the winners for the year ahead. Bank of America's team of... read more