The rich are still getting richer, but the coronavirus crisis may slow the breakneck pace of wealth accumulation for years to come.

Volatile markets and the economic fallout from the virus could wipe out as much as $16 trillion of global wealth this year and hinder growth for the next five years, according to a study by Boston Consulting Group. By comparison, the 2008 financial crisis erased $10 trillion.

A decade-long bull run in equities has helped the millionaires and billionaires of the world increase their wealth at double the rate of middle-income and poor people. Now that same dependence on markets can put their fortunes at risk if volatility caused by the virus continues for years.

Personal financial wealth reached $226 trillion globally last year, a 9.6% gain from 2018 and the strongest annual growth rate since 2005, the BCG study found. From 2019 through 2024 wealth growth worldwide could slow to a compound annual growth rate of 1.4% if BCG’s worst case scenario pans out. Its model for a quick rebound predicts a rate of about 4.5%.

“The segment that will be hit the hardest in the slow recovery and lasting damage scenarios will be the wealthiest, the millionaires and the billionaires, simply because of the high exposure to equity markets and market volatility,” said Anna Zakrewski, global leader of BCG’s wealth management practice and the lead author of the report.

The number of dollar millionaires globally has tripled over the past 20 years to 24 million — with more than two-thirds in North America — and they collectively now hold more than half of all financial wealth, the report said. That means a worst case scenario would hit that continent hardest, along with Japan. Both regions would experience declines over the five-year period.

BCG estimates that $9.6 trillion of the world’s wealth was held offshore in 2019, up 6.4% from the previous year, with Asia (excluding Japan) being the largest contributor. However, in more stressed situations, such as the stagnant growth of the early 2000s or the financial crisis, cross-border wealth growth tends to suffer, according to BCG.

In the short term, the wealthy will move assets to perceived safe havens. Over a longer period some of it may be repatriated to make it easier to access liquidity, especially if the downturn lasts. That would work to the advantage of places like Hong Kong and Singapore because of their proximity to China and other fast-growing markets of Asia.

While Switzerland remains the destination of choice for those wanting to place money abroad, Hong Kong and Singapore are catching up. Both are expected to grow the assets they manage more than twice as fast as Switzerland over the next five years. 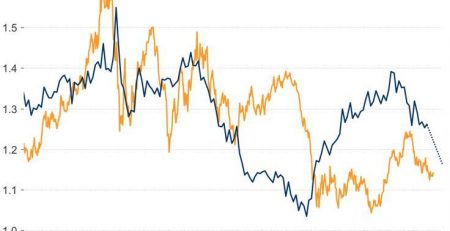 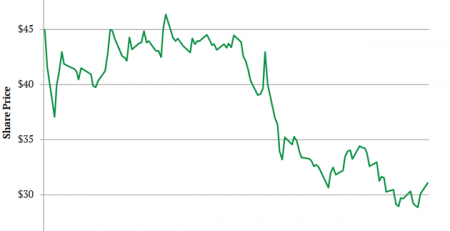