The Efficacy Of Fundamental Analysis Has Declined – ValueWalk Premium

During his recent interview with Tobias, Partha Mohanram, a Professor of Accounting and John H. Watson Chair in Value Investing at The University of Toronto discussed how The Efficacy Of Fundamental Analysis Has Declined. Here’s an excerpt from the interview: 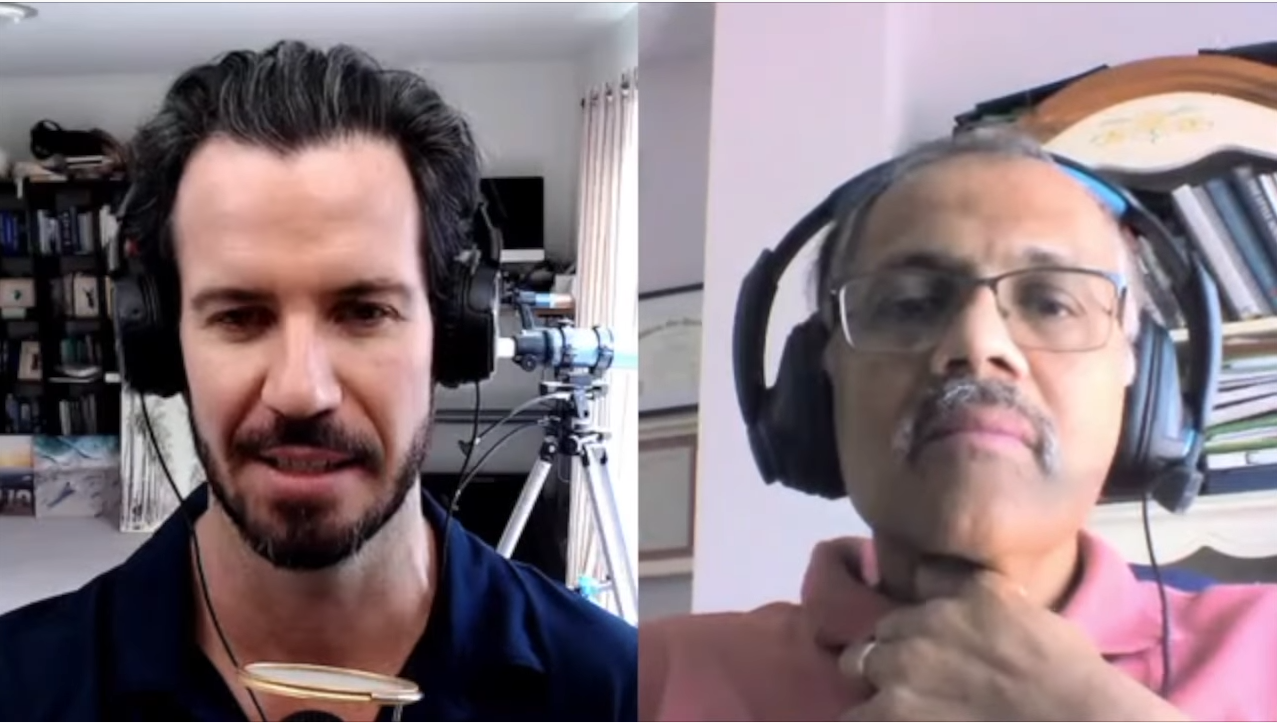 Tobias: That was one of the things that I wanted to talk to you about. I think it came from the quality and value paper. You said that the efficacy of fundamental analysis has declined over the last decade. Do you have any thoughts about why that might be? More people hunting, better computer power, something like that?

Partha: I think all of those things are true. More people hunting, better computer power. There has been some transformational changes in disclosure. For example, earlier on, just think back to the 1980s, if you need some financial statements, or you needed to analyze 1500 companies together, you’d have to go download this– forget download, you have to write to the company and get their annual report and stuff. Now, you have something like Edgar, you have this thing called XBRL, which allows you to search inside Edgar. You have ways in which you can do machine learning, you can do all these kinds of things. So, data extraction and data analysis has gotten better, I think.

Also, I think many of these account– many of the anomalies have weakened by the way. It’s not just– like the accrual anomaly, which like Richard Sloan is famous for, has essentially disappeared. The quality of work by financial intermediaries has also improved. Actually, I have a paper on the accrual anomaly where we show that the accrual economy has essentially disappeared. Some researchers before me showed that one reason is people actually investing in it, and therefore it’s got arbitraged away. But the second explanation which I come up with my paper is, analysts are now issuing cash flow forecasts. Analysts are issuing both earnings forecasts and cash flow forecasts.

Basically, earlier on, if you were not working out on your earnings, you could kind of manipulate the accruals and get your earnings. But now, if you’re being analyzed on both earnings and cash flows, you can’t do that because the accrual is a difference of the two. What I think is, all of that has essentially made markets a little more efficient. And obviously, markets are efficient, trying to find inefficiencies and trying to find alphas is a little more difficult.

Tobias: Just for the listeners, part of the accruals anomaly is where your earnings overstate your cash flow and there needs to be [crosstalk] asset created, and it’s accrued as an asset.

Partha: Essentially, the accrual anomaly– it’s a very, very seminal paper written by Richard Sloan, a professor now at University of Southern California in 1995 or 1996, I forget when. He looked at this thing called accrual, simply earnings minus cash flows divided by assets. And then, he sorted firms into high accruals and low accruals and looked at future returns. And he found that consistently, high accrual firms had negative returns and low accrual firms had positive returns. And what he showed was this is because earnings have two components. They have a cashflow component and an accrual component. The cash flow component is likely to persist. That’s the real economic story. The accrual component is likely to reverse.

There are some periods where you have lots of receivables. The next periods, you’ll have less receivables. In some period, you have lots of inventory because you’re gearing up for an expansion. Next period, you’ll have less inventory and stuff. But the markets don’t understand this differential persistence. He showed that you can earn pretty consistent hedge returns, and you could up to the mid-2000s. But then, like I said, people started investing in it heavily. You had many of these quant funds. It’s something so easy to set up, many of these quant funds investing in it. So, if you look at the AUM going into these kinds of quantitative strategies that kind of rose exponentially as this accrual strategy declined. And then, you had this other explanation like I came up with, which is that the reason why you might get misvalued and investors get misled has gone away because now people are actually paying attention to these [crosstalk]

Goldman Sachs is out with a new report on S&P 500 foreign revenue based on 10K filings for the first quarter of 2013 and 2012. Foreign revenue increase has... Read More

A Reminder To The SEC: Disclosure Is Not Enough

As the SEC gets set to propose its advice standard (similar to the Department of Labor’s Fiduciary Rule) on April 18, we believe it is important to note that... Read More