Invesco Ltd. is looking to active, nontransparent exchange-traded funds as the next step forward for the $4.6 trillion industry, hoping the new products will be less vulnerable to traders who exploit expected changes in ETF holdings.

The Atlanta-based investment firm, which currently manages $1.2 trillion, is pursuing both a methodology from Fidelity Investments that keeps some holdings hidden to protect strategies, as well as its own proprietary structure, because “the risk of front-running is real,” according to Anna Paglia, head of ETFs and indexed strategies for Invesco.

“It’s not just a shiny object, it’s really about content,” Paglia said in an interview. “We have strategies that today we don’t feel comfortable bringing in an active, fully transparent wrapper.”

The new ETFs would join a slate of products introduced this year that don’t disclose their portfolios each day, a departure from traditional ETFs that reveal holdings daily. Advocates contend that the new structure will help ETFs win over assets from mutual funds, while others question how much investors will be interested in less transparency and the higher costs associated with the active products.

Since Paglia took over the role of head of ETFs in June, succeeding Dan Draper, she’s been closely watching other firms’ models as they emerge, she said.

American Century launched the first of these funds using a structure licensed from Precidian Investments that allows issuers to publish their holdings once a quarter, and calculates the indicative value of the ETF’s assets every second to help the fund’s price stay in line with the value of the securities it holds. Another model from Blue Tractor group discloses the securities in portfolios every day, but not the size of the positions.

“We don’t think there is just a right or wrong way of going about it, we think time will tell which model is better than the other,” she said. “Investors will vote with their money.” 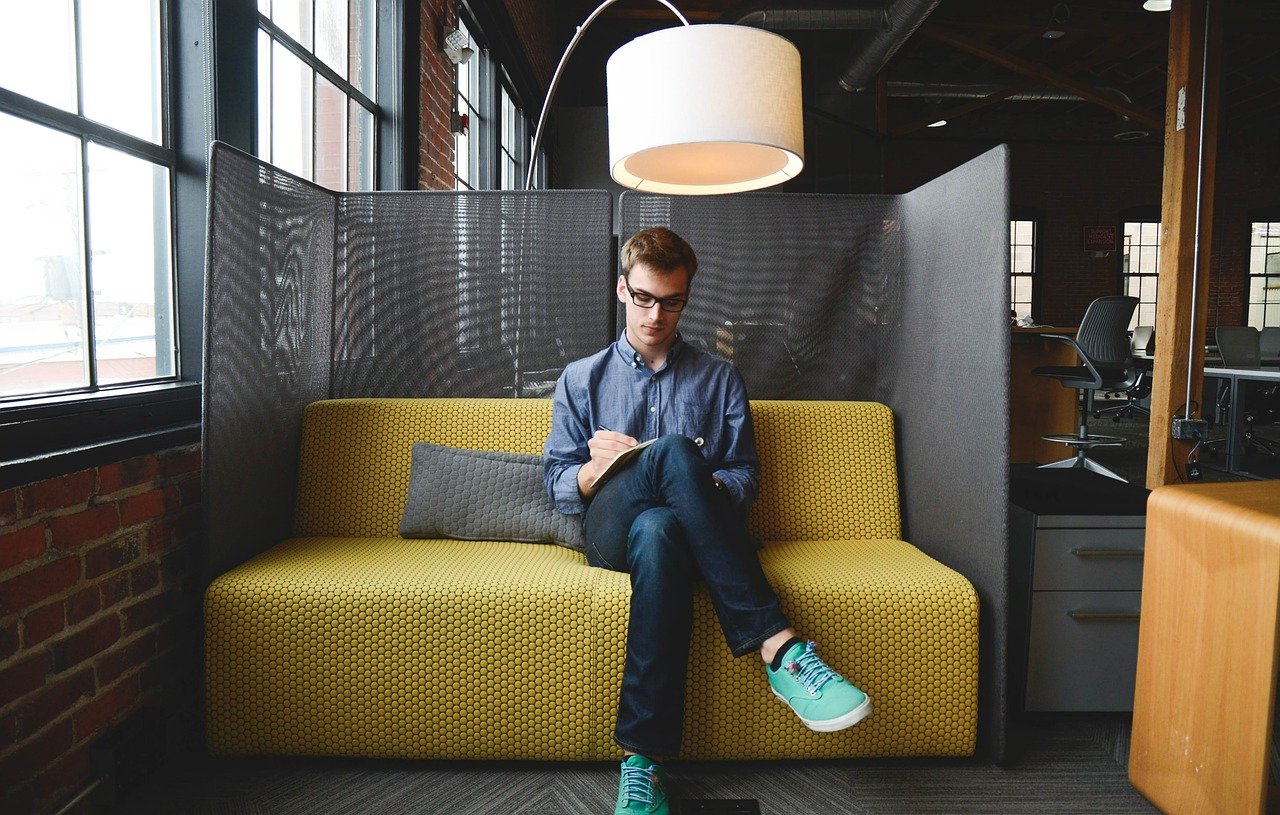 This is part four of a five-part interview with Zeke Ashton Portfolio Manager and founder of Centaur Capital Partners. The interview is part of ValueWalk’s Value Fund Interview Series. Throughout this... Read More

Wine Country Conference will be releasing videos of each speaker’s presentation, Q&A, and panel discussions over the next few weeks. If you like and appreciate hearing from these speakers, please... Read More 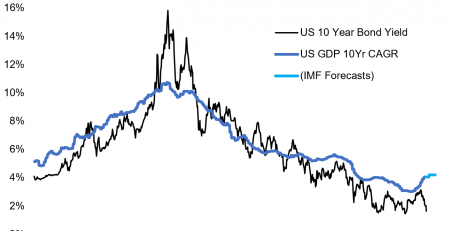 Bonds have had a dream run since bottoming late last year, particularly the longer end of the curve (I checked one popular longer-term US treasury ETF and it was... Read More