Wall Street players that are offering exchange-traded funds for the first time may force a new wave of cost cutting in the industry.

Existing issuers have been slashing expense ratios in recent years, vying for assets among more than 2,200 products available. Yet this summer, signs emerged that the competition could only go so far, with one zero-fee fund shuttering and another product that used to pay investors who held it changing course to charge fees of 29 basis points, or 0.29%.

Now asset managers that had been longtime ETF holdouts — including Wells Fargo, Federated Investors and Dimensional Fund Advisors — are finally diving in. They may reignite the price wars.

“You have seen new entrants push the envelope, and they’re able to use their scale to bring product to market at a very low cost,” said Jillian DelSignore, principal at Lakefront Advisory.

The average expense ratio for all U.S. ETFs is 52 basis points, while the asset-weighted average — which takes into account how many assets each fund has and gives higher weight to the larger funds — is 19, according to data from Bloomberg Intelligence.

Wells Fargo and Federated haven’t launched their funds yet. But other new issuers have come ahead this year with low fees. BNY Mellon launched BKAG, the first zero-fee bond fund in March, as well as another zero-fee product tracking big American companies, the BNY Mellon US Large Cap Core Equity ETF (BKLC).

For asset managers launching new products into an already-mature $4.7 trillion industry, low fees are one of the few ways to compete with legacy firms like BlackRock and Vanguard, which currently control 66% of U.S. ETFs.

“You can’t come 26 years and nearly $5 trillion late to the ETF market and charge a premium fee and expect to gather assets,” said Todd Rosenbluth, director of ETF and mutual fund research at CFRA Research. “The Dimensional Funds pricing, while absurdly low, is quite reasonable in this environment.”

Even the legacy players are releasing cheap products. In late September, BlackRock came out with a long-dated Treasury bond fund (GOVZ) and its ESG Screened S&P 500 ETF, charging 7 and 8 basis points, two of the lowest-priced funds to begin trading this year.

Oaktree Strategy Primer: Investing In Mezzanine Debt In this paper we seek to provide information on investing in mezzanine debt. Any reference to mezzanine debt should only be considered with... Read More

Tren Griffin – The Best Way To Be Smart … Is To Not Be Stupid: Podcast

Tren Griffin of Charlie Munger: The Complete Investor Get The Full Series in PDF Get the entire 10-part series on Charlie Munger in PDF. Save it to your desktop, read it on... Read More 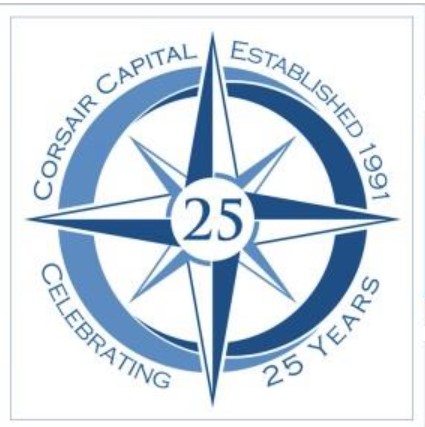