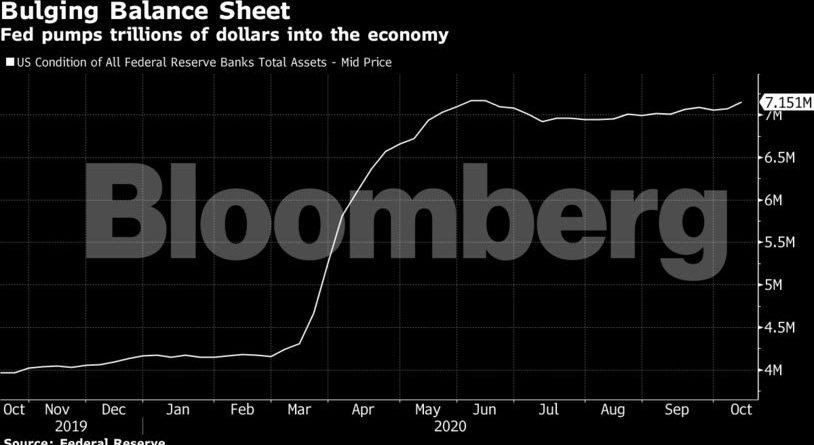 The Federal Reserve and other central banks will eventually discover that breaking up isn’t easy after partnering with their governments and the financial markets to avert a pandemic-driven depression.

Investors and lawmakers enamored with cheap money may well balk when monetary authorities try to throttle back their quantitative easing and other stimulus measures.

“They are increasingly on what I call a no-exit paradigm,” Allianz SE chief economic adviser and Bloomberg Opinion columnist Mohamed El-Erian said on a panel discussion last week.

The problem isn’t pressing — – and in fact is probably one central bankers would be glad to have if it meant their economies were strong.

Instead, faced with slowing global growth and resurgent infections, the focus of policy makers at last week’s all-virtual International Monetary Fund and World Bank meetings was on more support for the world economy, not less. Central banks are pulling out the stops to do all they can, boosting financial markets with massive asset purchases and pushing government borrowing costs to record lows.

Fed Chairman Jerome Powell has repeatedly pressed for more aid to support to the economy until it’s clearly out of the woods. “The recovery will be stronger and move faster if monetary policy and fiscal policy continue to work side by side,” he told business economists on Oct. 6.

The trouble may start after a virus vaccine is approved and distributed and the U.S. and world economies begin to return to normal. If the Fed and other central banks are constrained from scaling back emergency stimulus at that point, the continued flood of liquidity could spur asset bubbles and even too-rapid inflation.

Rebecca Patterson, director of investment research at Bridgewater Associates, said she saw some merit to arguments that the U.S. ultimately will see faster inflation because of continued aggressive fiscal stimulus. “It’s something investors really haven’t had to think about for the last few decades,” she told an Oct. 13 Council on Foreign Relations briefing. “Whether we get it or not, preparing for that risk scenario is pretty important.”

Patterson said that economic policy has entered a new paradigm, with independent central banks and governments working closely together to fight the pandemic. Monetary policy makers are buying up government bonds while fiscal policy practitioners are issuing more of them to finance mammoth budget deficits. “Fiscal has become the dominant driver,” Patterson said. 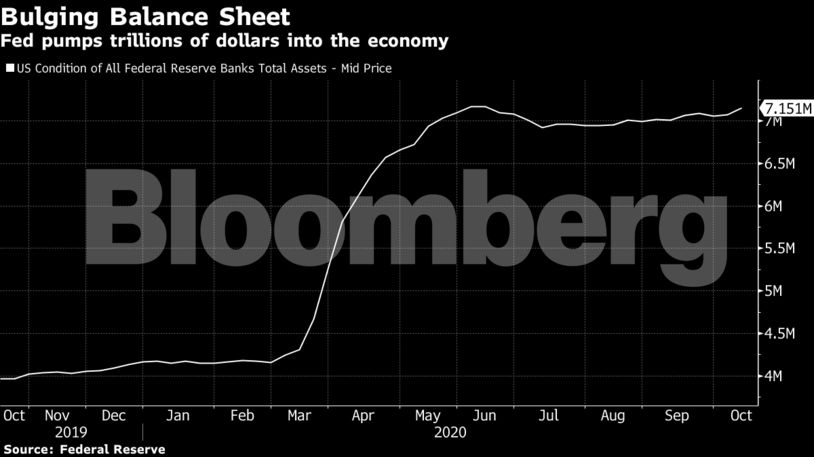 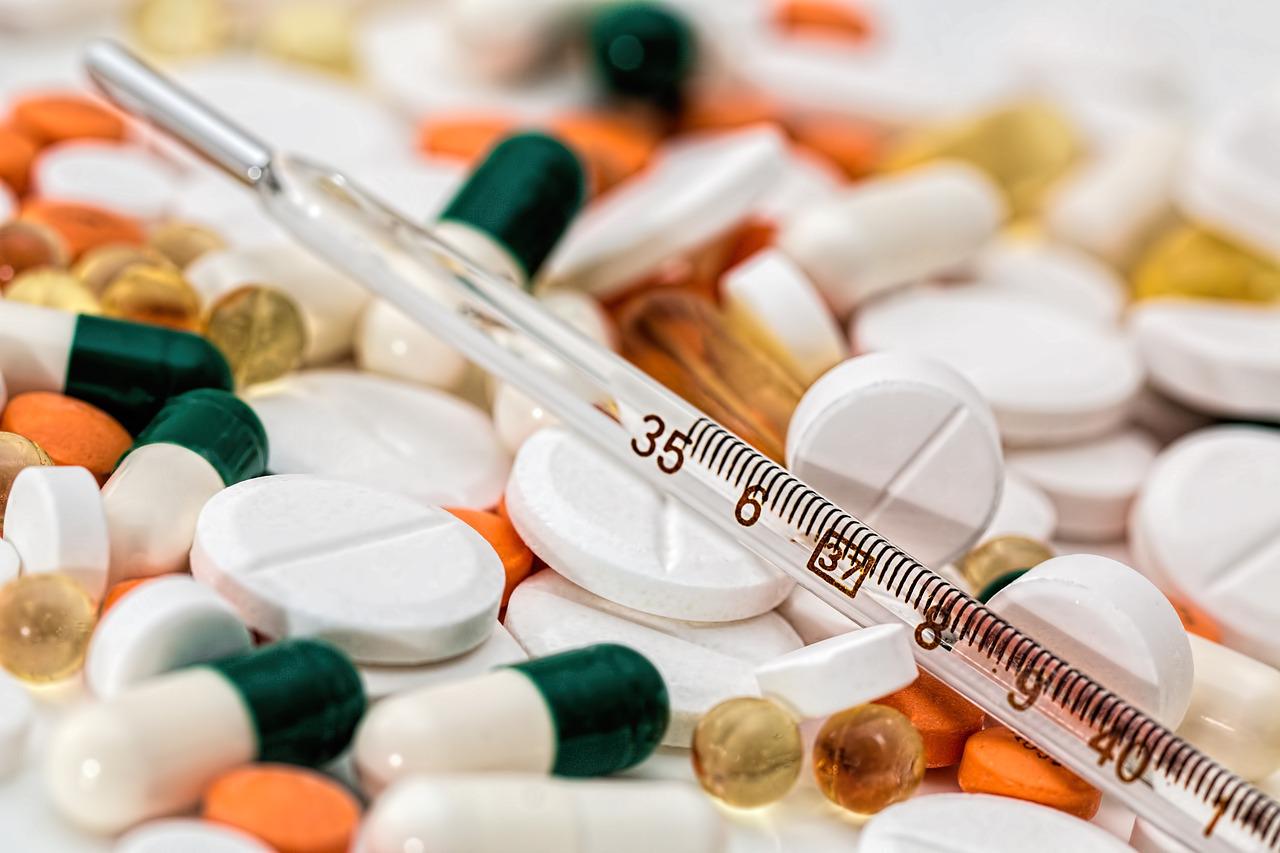 Research Affiliates: What "Smart Beta" Means to Us

In the latest piece from Research Affiliates, Rob Arnott, chairman and CEO, and Engin Kose, senior researcher, examine how the controversial term “smart beta” is used so broadly in... Read More

The number of oil patch bankruptcies continues to rise, and the number of large companies with billions owed to creditors is accelerating. This revelation comes from to law firm Haynes and Boone... Read More 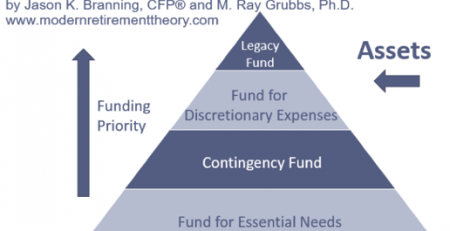