ETFGI reports Active ETFs and ETPs listed globally gather a record US$58.69 billion in YTD net inflows and assets reached a record high of US$234.86 billion at the end of October 2020

LONDON — November 25, 2020 — ETFGI, a leading independent research and consultancy firm covering trends in the global ETF/ETP ecosystem, reported today that actively managed ETFs and ETPs saw net inflows of US$7.28 billion during October, bringing year-to-date net inflows to a record level US$58.69 billion which is significantly more than the US$34.85 billion in net inflows gathered at this point in 2019 as well as significantly more than the US$42.10 billion gathered in all of 2019. Assets invested in actively managed ETFs/ETPs finished the month up to 2.8%, from US$228.41 billion at the end of September to reach a new record high of US$234.86 billion, according to ETFGI’s October 2020 Active ETF and ETP industry landscape insights report, the monthly report which is part of an annual paid-for research subscription service. (All dollar values in USD unless otherwise noted.)

“During October, the S&P 500 decreased by 2.66% due to the uncertainty of US elections and rise in virus infections.  Developed markets outside the US fell 3.56% during October, 21 of 24 countries lost ground as a large portion of Europe announced new lockdown plans. Emerging markets reported positive a return of 2.04% in October.” According to Deborah Fuhr, managing partner, founder and owner of ETFGI.

Investors have tended to invest in Fixed Income actively managed ETFs/ETPs during October.

Contact [email protected] if you have any questions or comments on the press release or ETFGI events, research or consulting services. 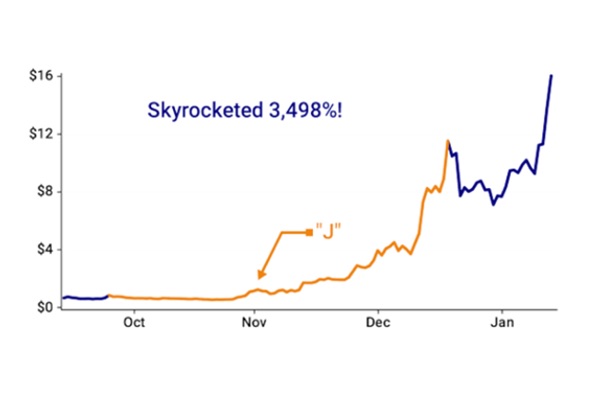 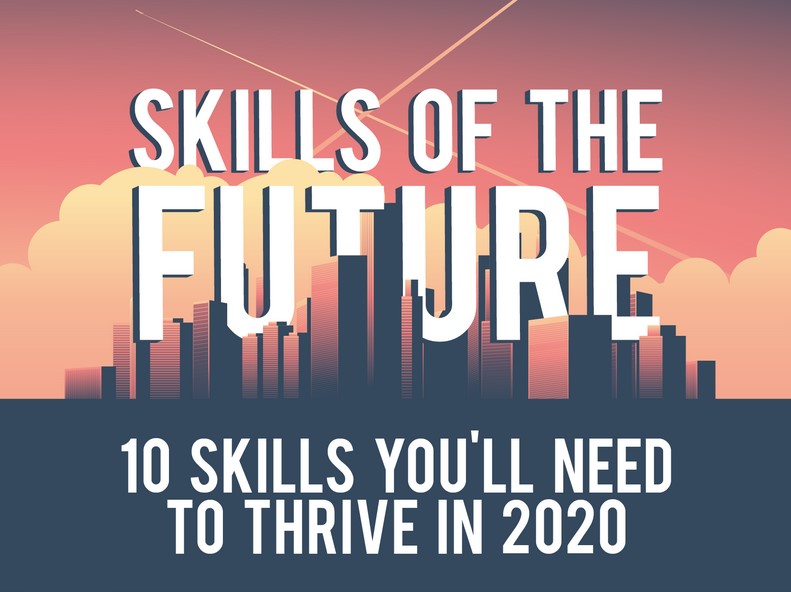 Automation is coming to the workplace. Millions of jobs will be destroyed, but many jobs will also be simultaneously created in the process as well. Get The Timeless Reading eBook in... Read More 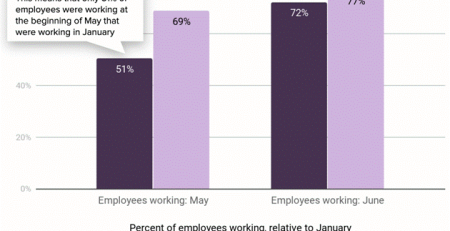 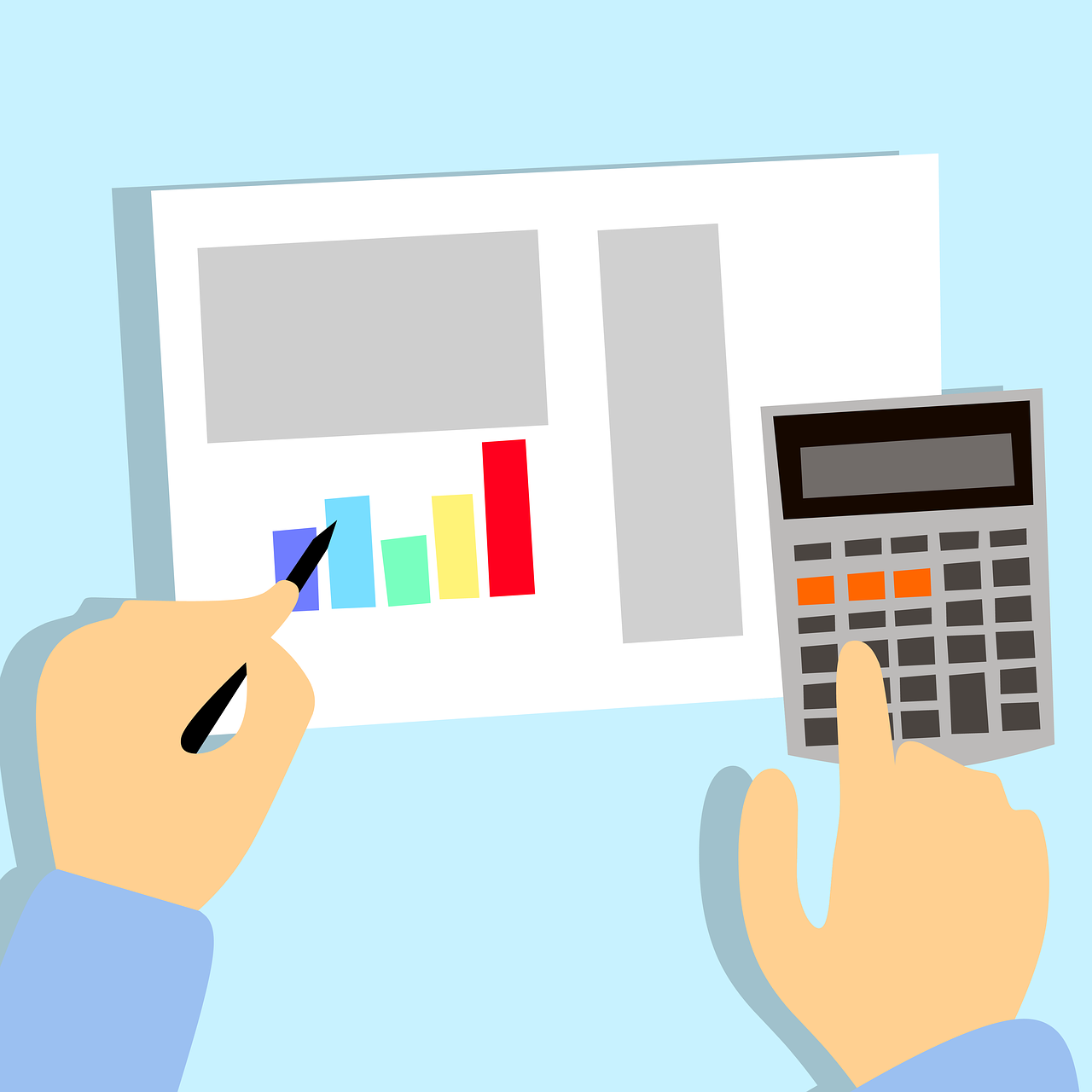 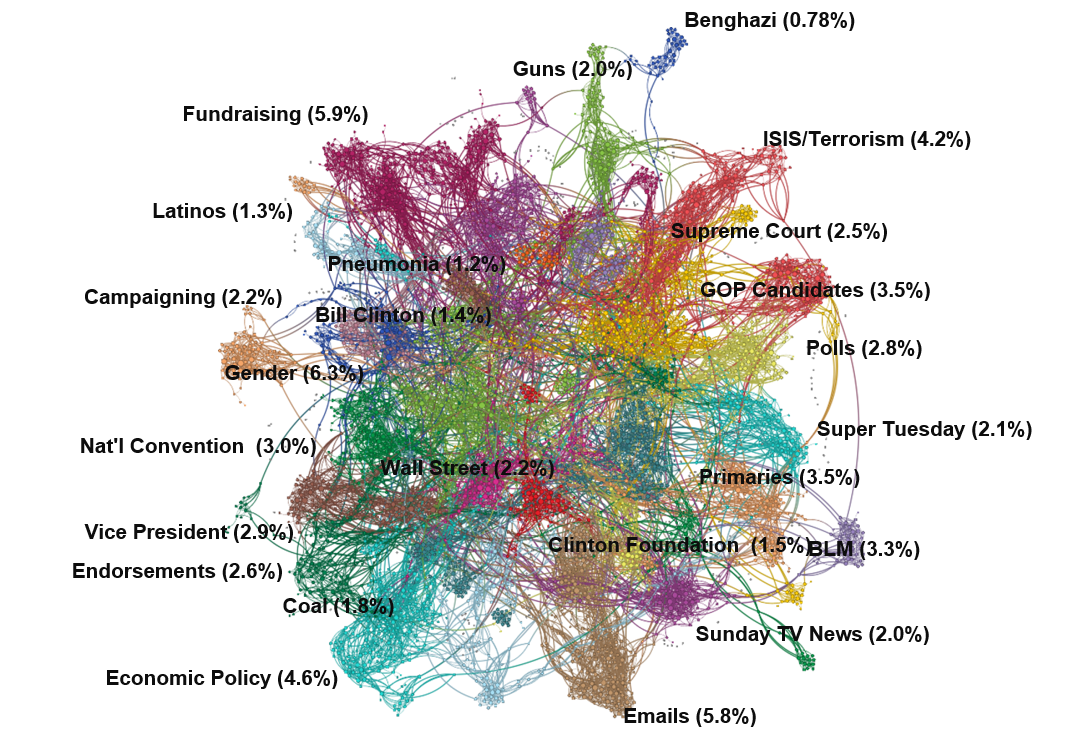 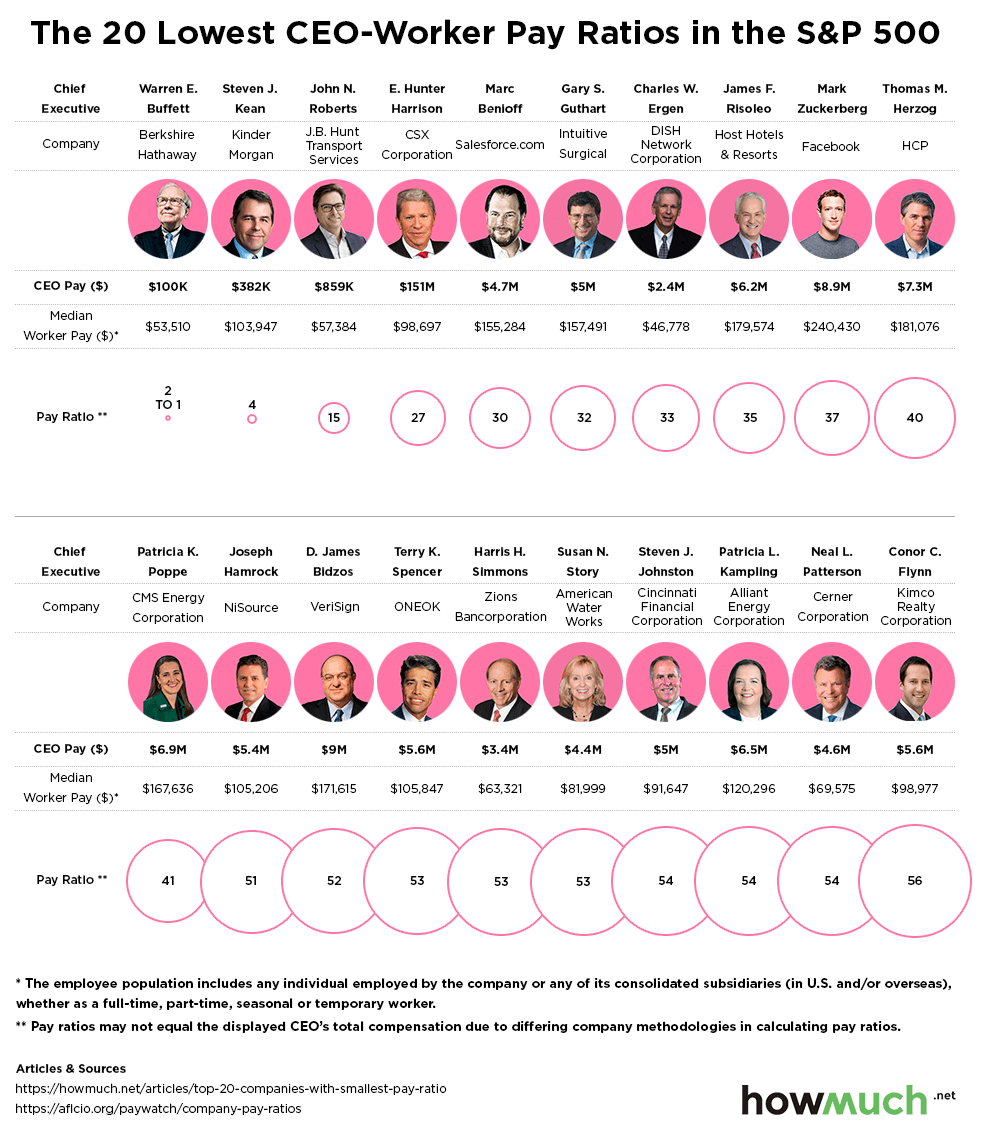 We recently released a new visualization highlighting companies with the largest pay gaps between their CEOs and their average worker. The latest SEC rule requiring companies to publish these... Read More

Dear Friends, Q1 2020 hedge fund letters, conferences and more I may occasionally write opinions that are controversial, but I try not be controversial as a rule. So, when I wrote... Read More 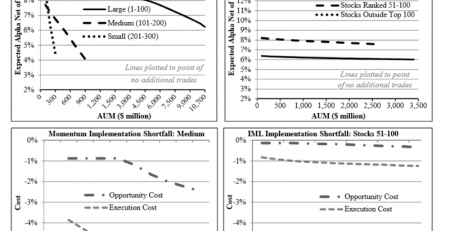 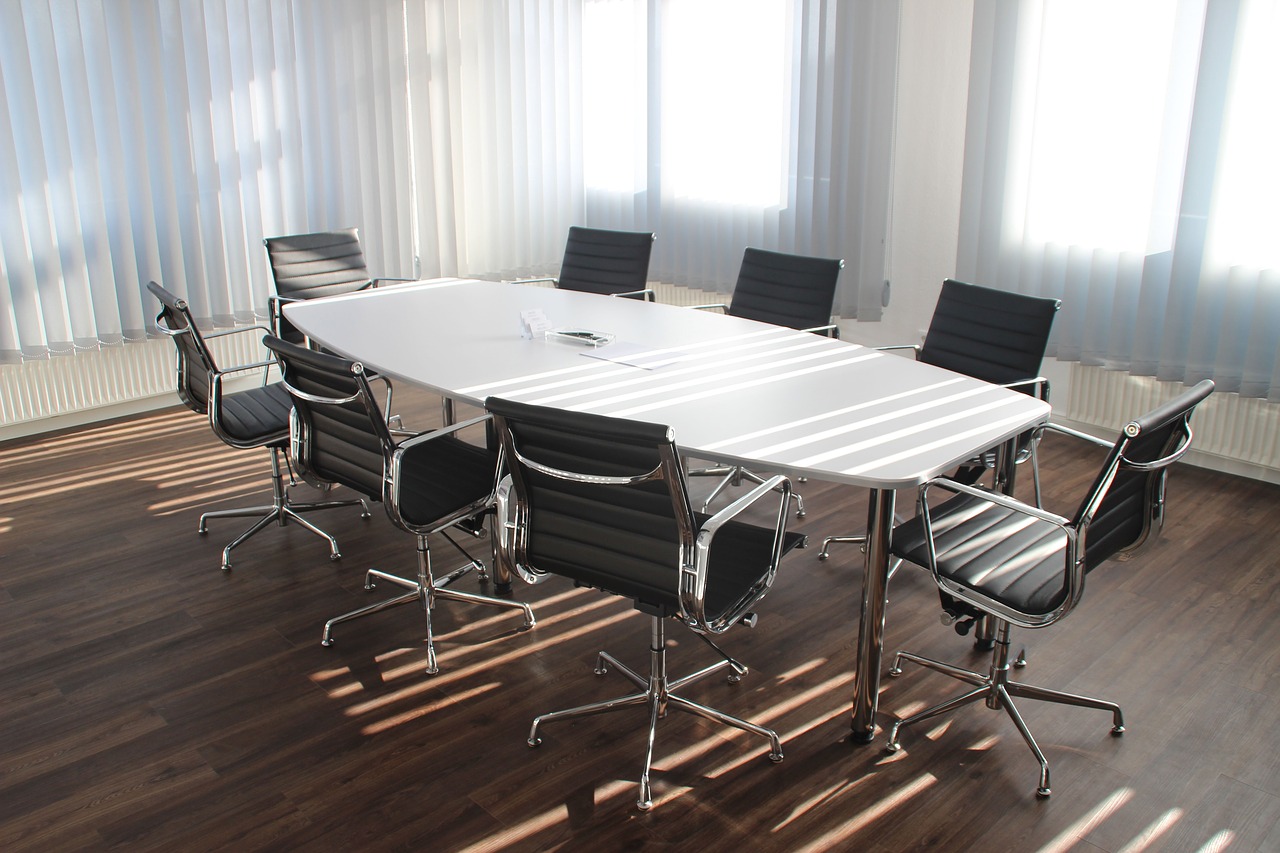 On January 23, 1995, President Bill Clinton signed into law a piece of legislation that had been almost unanimously approved by both the United States Senate and the House... Read More