Is Warren Buffett Building a Large Stake in a Secret Stock? – ValueWalk Premium

In Berkshire’s 13F for the third quarter: “Confidential information has been omitted from the public Form 13F report and filed separately with the U.S. Securities and Exchange Commission.”

I am quoted in a Business Insider article: “Warren Buffett is buying a secret stock that could be revealed within weeks”.

“He is undoubtedly building a large position now and may reveal it in his next 13F,” David Kass, a finance professor at the University of Maryland who has closely followed Buffett for more than 30 years, told Business Insider.

“Buffett has received confidentiality treatment several times in the past,” Kass continued. “I believe most recently around 2015 he was building a position in Phillips 66.”

Indeed, the confidentiality clause appears in Berkshire’s 13F for the second quarter of 2015, published in August of that year. Buffett and his team disclosed a $2.5 billion stake in Phillips 66 in an amended 13F filing a few weeks later.

Berkshire’s 13F forms for the first and second quarters of 2011 also excluded a holding “pursuant to a request for confidential treatment.”

No, Bloomberg Is Not "Unbundling" Its Chat Service 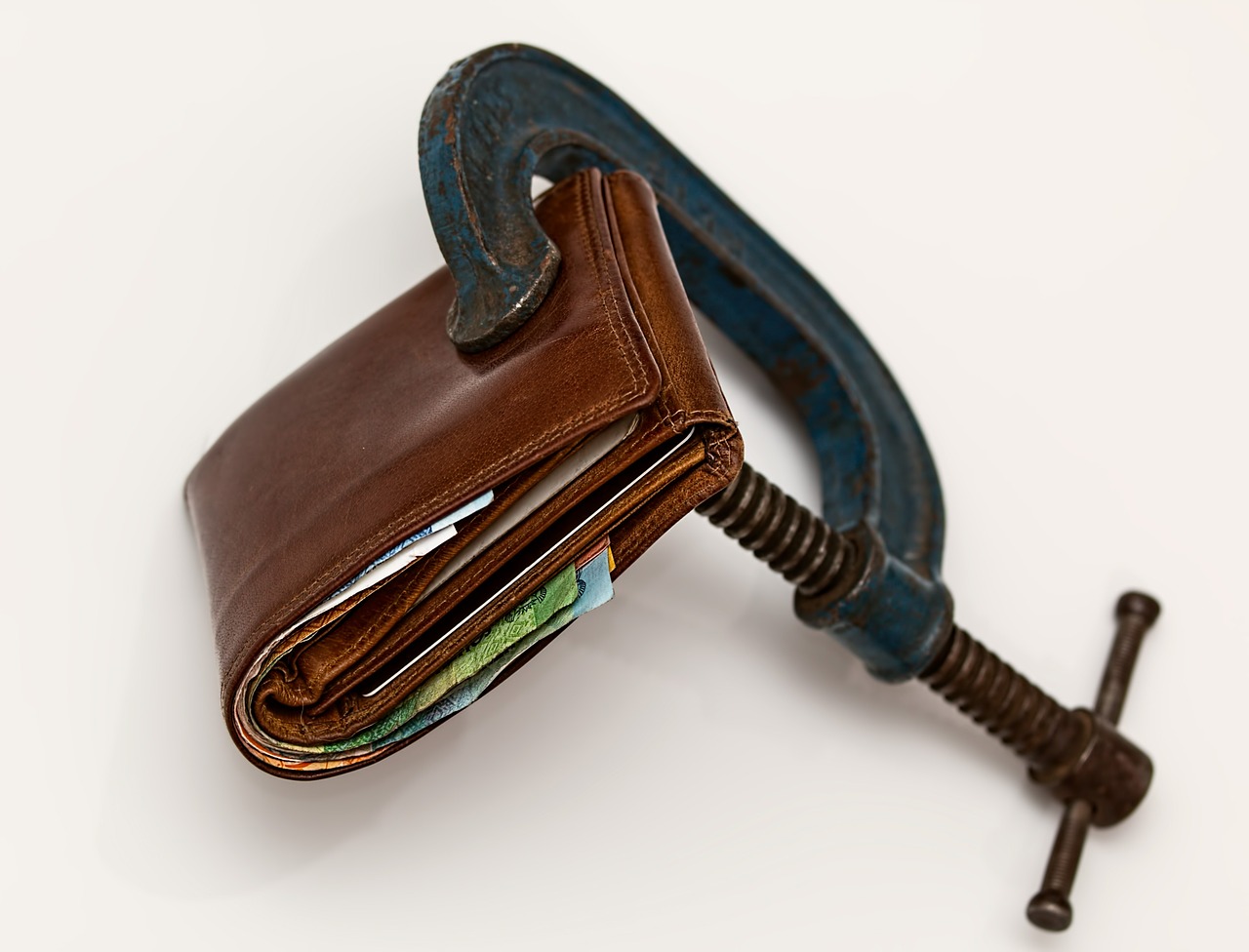 Time to Start Preparing for a Recession Is Now, Rob Arnott Says

The Federal Reserve was in denial about inflation and moved too slowly in trying to quell rising prices. That’s now put it on a trajectory to create a recession,... Read More

Don't Be Fooled by a Company's Growth Projects

Most Stocks Produce Returns Of Less Than 1.5% Per Annum

Earlier this week I covered research from analysts at SocGen, showing that despite the market’s recent record run, almost 40% of US companies are currently still loss-making and even... Read More 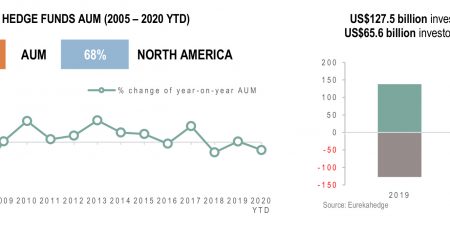