Jeff Auxier: Warren Buffett Told Me To Get Far Away From Wall Street And Move To A Farm – ValueWalk Premium

Here’s a great interview with Jeff Auxier on Value Investing Live, in which he discusses a conversation he had with Warren Buffett, who recommended that he get as far away from Wall Street and move on to a farm in order to have independence of thought. Here’s an excerpt from the interview: 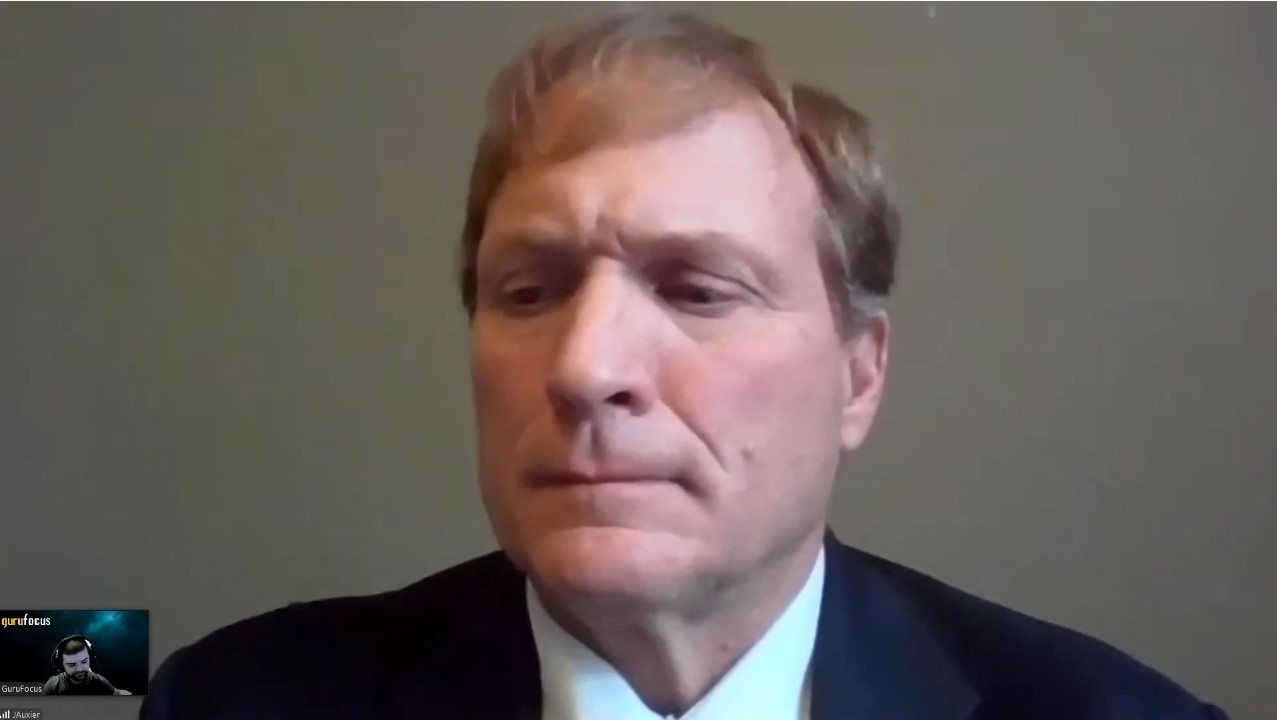 Auxier: His philosophy has saved so many. In Berkshire you can just see. Having the independence of thought. You know it’s funny cause I was asking him… I was trying to go to Columbia to get an MBA, and he said no, he literally said, “do not get that. Get as far away from Wall Street”. He said, “You’re better off to move on to a farm”. So that’s actually what I did.

The thing is, you have to think for yourself. I also asked him about… he kept talking about accounting, what’s the best thing, he thought getting accounting was more important, or as equally important as an MBA, he said, “accounting was the language of business”.

Morningstar began formally studying fund managers by gender in 2015 after observing first-hand over decades that women are underrepresented in the fund industry. We studied the rates of women... Read More

Warren Buffett was interviewed on CNBC on October 3, 2017 from 8:00 – 9:00 a.m. Full transcript Get The Full Warren Buffett Series in PDF Get the entire 10-part series... Read More

John Herzog: Experiencing The Crash Of ’87

The Museum of American Finance's Founder and Chairman Emeritus, John Herzog, speaks on his new book, A Billion To One: The Story of Herzog, Heine, Geduld, Inc., about the... Read More