Why I Am Bullish On Vietnam – ValueWalk Premium

Vietnam is one of the few countries left in the world which will still boast a double digit nominal GDP growth rate. They have 200-300 BP of real rates and a low fiscal deficit which is rarity in today’s world. Positive real rates, low and stable inflation, low unemployment and Positive current account balance is a characteristics of a strong economy. India was exhibiting all these characteristics ( except positive CA balance) in 2002-2003 just before a domestic consumption boom was born. 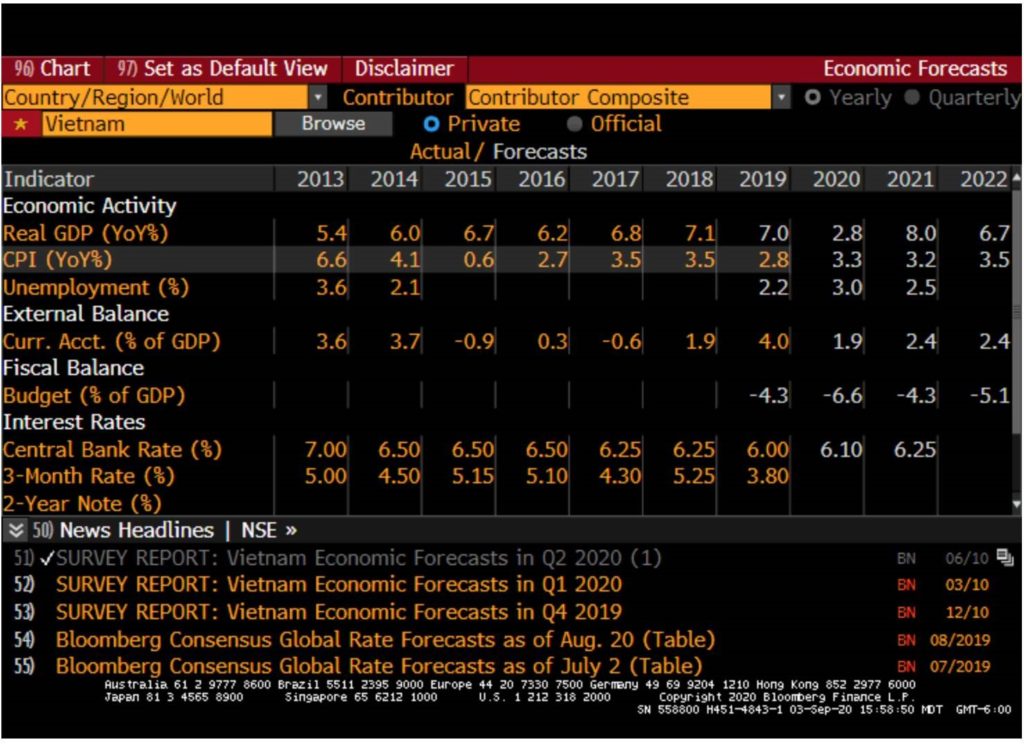 Vietnamese dong has been stable even in the year when Dollar was strong ( between 2015-2019). This is because Vietnam was the beneficiary of huge FDI during those years. In spite of stable currency  Vietnam outperformed its ASEAN neighbors which saw depreciating currencies but still couldn’t compete with Vietnam on exports. 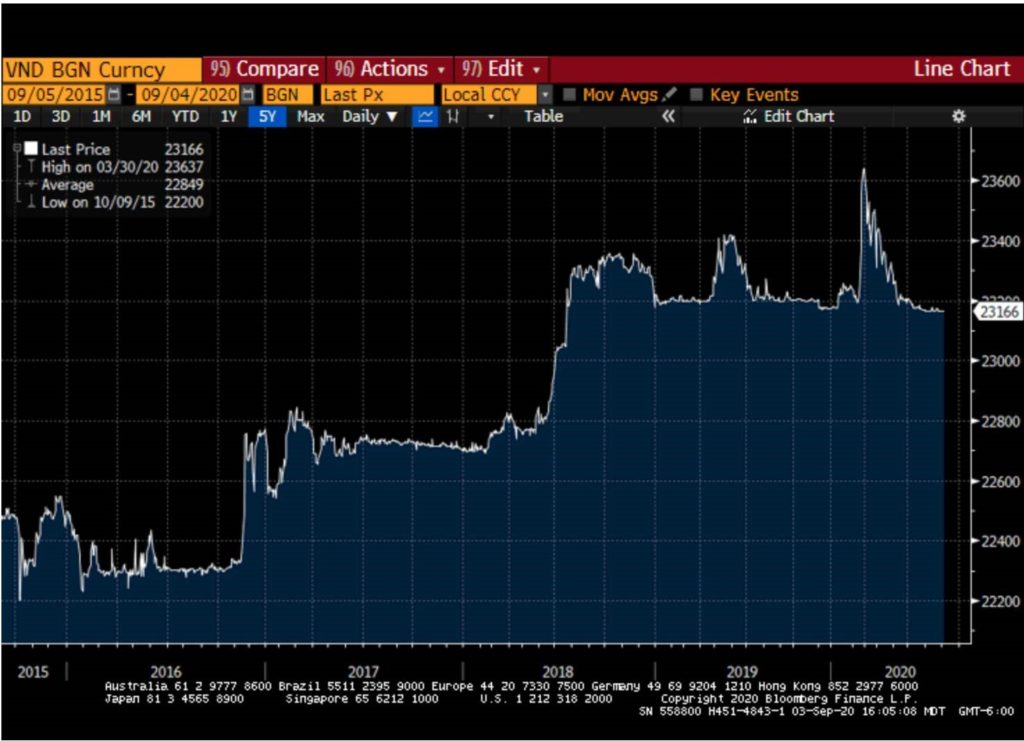 Summary of my discussion on Vietnam with an industry insider

Pro-China which is in power

Pro US which is gaining power

Low end tech assembly can be easily taught to the Vietnamese because they have high level of basic education. Electronics is the biggest industry in Vietnam and average salary is $300 USD per month

He told me a story about Indian Conglomerate which wanted to set up a steel plant in Vietnam and they were able to easily source iron ore and coal but were not willing to grease any palms . The steel plant went to Korean company

Below is the geographical holdings of VNM Vietnam ETF). You will see some south Korean and Taiwan companies over here. The reason is that as per mandate VNM invests in companies which derive at least 50% of their revenues from Vietnam.

The portfolio is a healthy mix of exports and domestic growth companies. There is also some details about the average valuation. The average daily traded volume are close to 200000 shares 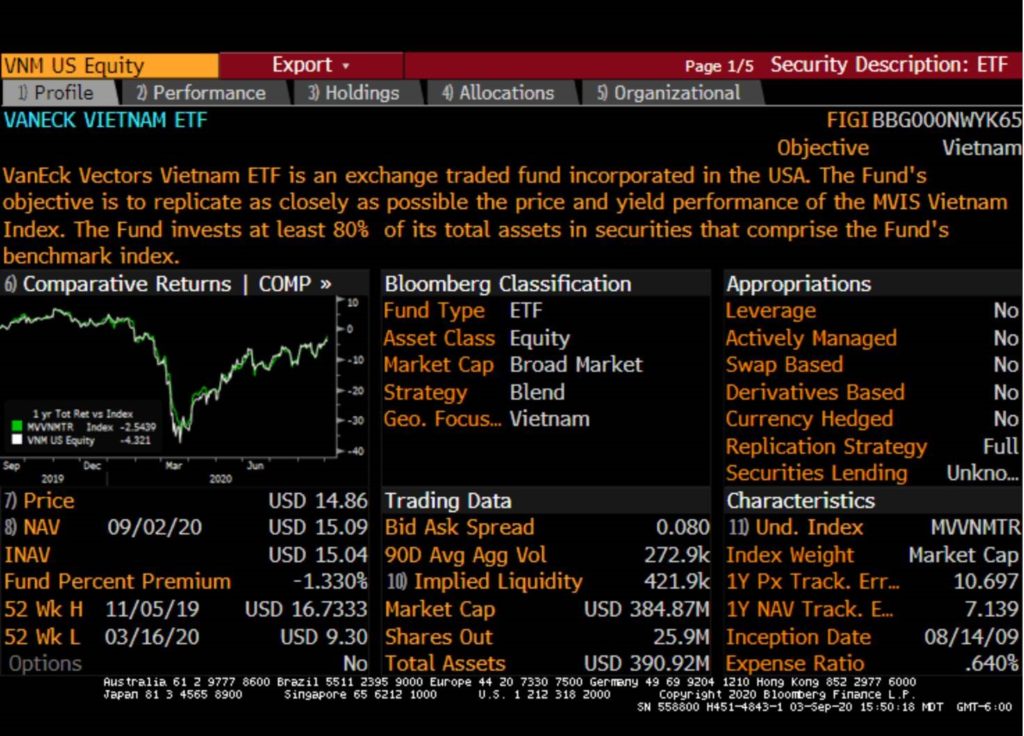 ( This is not an investment recommendation. Please do your own due diligence before investing)

In the wake of another disappointing quarterly earnings announcement from Apple Inc. (NASDAQ:AAPL), struggling smart phone developers HTC have announced a 70% drop in profits in the three months... Read More

Big Bank Warns Of Danger In A "World Without Risk"

We live in an outwardly tranquil point in stock market history, judging by observed market volatility. It is a financial environment that would appear to be a “World Without... Read More