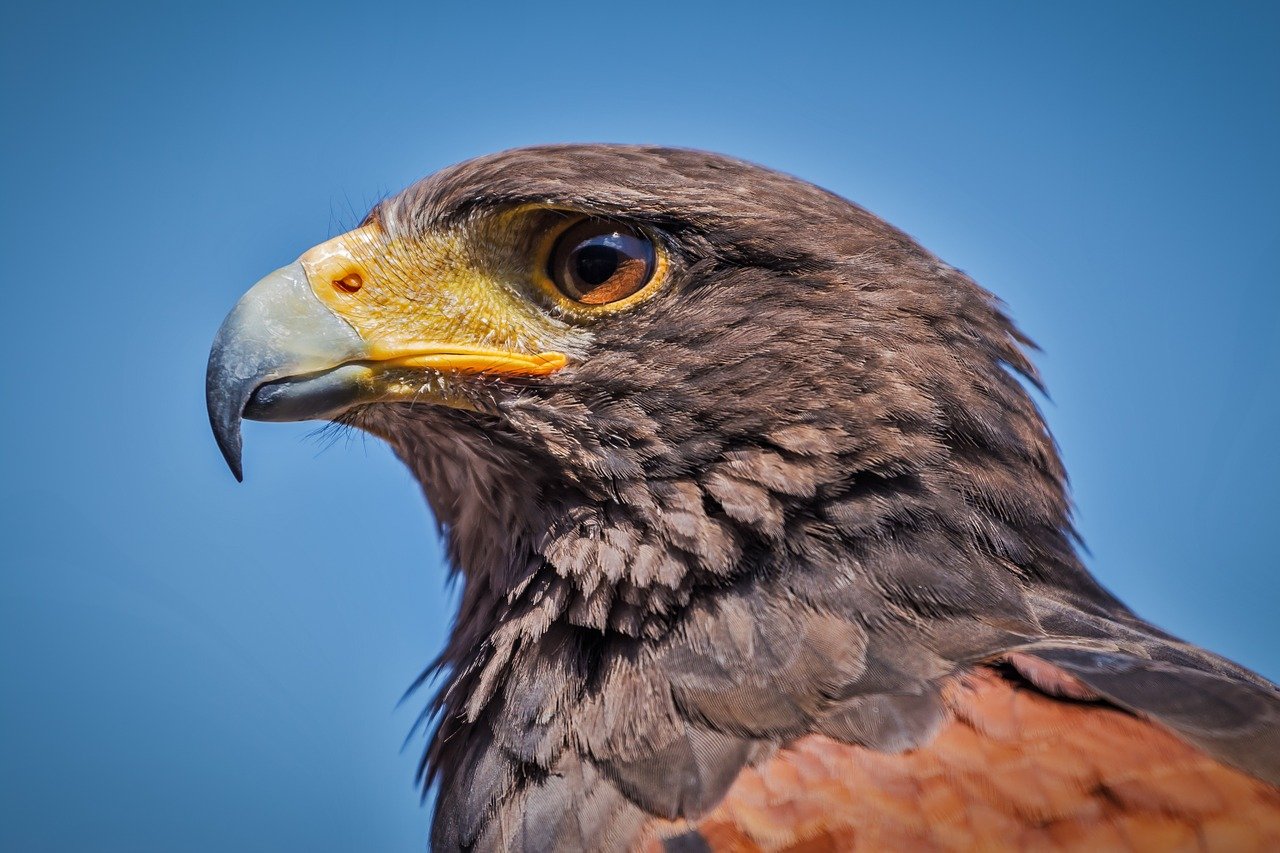 Q4 Letter: Hawk Ridge Generated Alpha On Both The Longs And Shorts [In-Depth]

Hawk Ridge was up 19.4% net for 2020, compared to the Russell 2000's 19.9% return and the HFRI Equity Hedge Total Index's 17.4% gain. The fund had ones of its best years ever in terms of alpha generation as it generated almost 12% compared to a beta-adjusted Russell 2000. Hawk Ridge generated strong alpha on the long side and "modest but positive alpha" on its short positions.

Warren Buffett, head of Berkshire Hathaway Inc. (BRK.A), (BRK.B), is winning a bet he made four years ago with hedge funds on their ability to beat the stock market over... read more

After a black teenager pulled a loaded gun on a Berkeley, California police officer who was questioning the teen, the black 18 year old was shot to death. White cop... read more

What is clear in William Ackman’s recent incarnation of the dating game is that he is blazing trails with a new activist hedge fund strategy: legal insider trading that... read more

BlackBerry Ltd Won’t Give Up On Consumer Market

BlackBerry Ltd (NASDAQ:BBRY) (TSE:BB) has seen its stock price finally start to rise after what seemed like years of inexorable decline, thanks to investor confidence in CEO John Chen... read more

Putin's Insatiable Appetite for Gold Fueled By These 3 Things

By Audrey Clark Putin's Insatiable Appetite for Gold Fueled By These 3 Things by Audrey Clark The Russian economy continues to plummet into the nadir of despair as low oil prices drive... read more

An Article About Nothing - Top Earning Hedge Fund Managers by Cliff Asness, AQR Well, today,[1] The New York Times has gotten in on Institutional Investor’s annual listing of the... read more

General Motors Company (NYSE:GM) was the biggest winner from a surge in auto sales in October, according to a Bloomberg report. The ending of the government shutdown was one... read more