During his recent interview with Tobias, Matt Joass from Maven Funds discussed High Growth At A Discount. Here’s an excerpt from the interview: 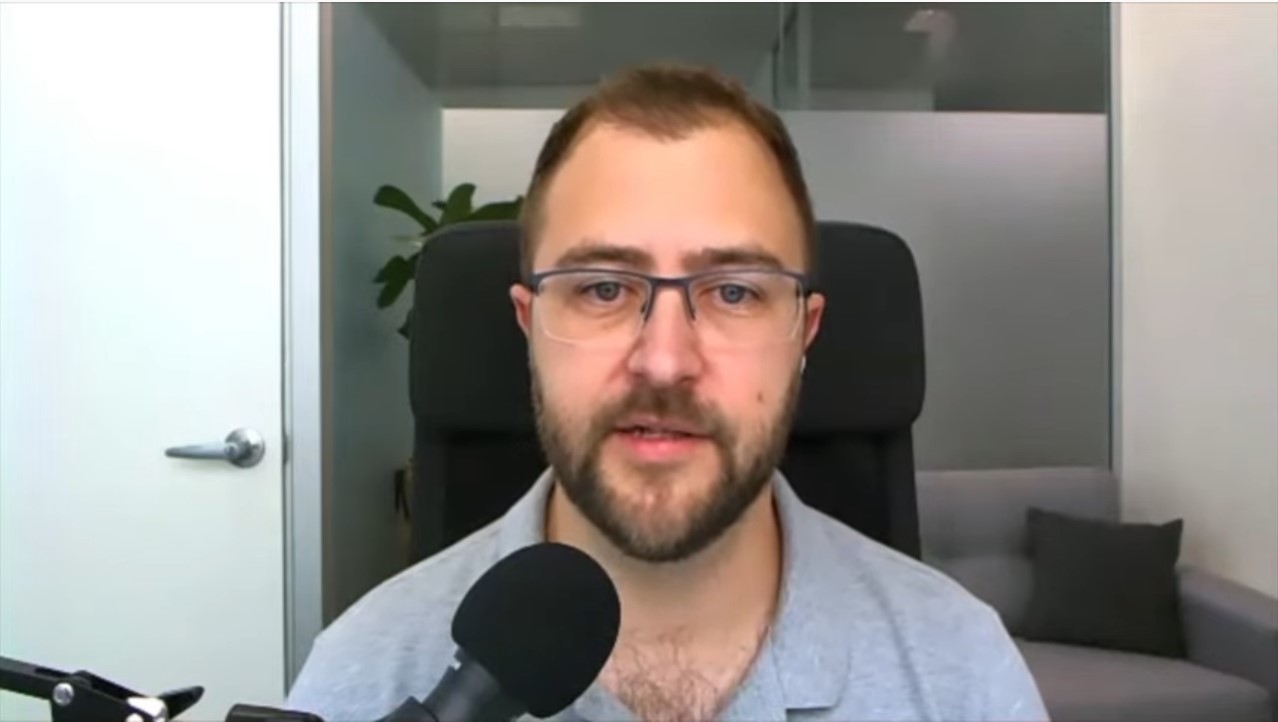 Tobias: What’s an ideal position? You’re hunting initially in small and micro, looking for high growth, conducting some DCF valuation. You’re assuming quite a lot of growth, but you’re still trying to buy at a discount to that.

Matt: Yeah, that’s right. I just always love finding something that’s completely missed and under-followed, I like being one of the first guys then ideally. If not the first to look at it, then the first at least look at it in a particular way. I guess that’s more of analytical difference. Just trying to find them as early as you can. It doesn’t mean immediately. It’s more like when they have enough traction to have some view of what that’s going to be because I am always forecasting cash flows.

I’m never doing relative valuation or anything like that. It’s really at a point where I think I can forecast base case for them. Typically, if they outperform that it’s often because they have multiple ways to win optionality, and they layer that on top later, but it’s getting really comfortable with the management team, making sure that it’s very ethical group because that’s pretty rare. I guess it’s also a nature of the market.

Micro-cap generally, I think, is much more listed venture capital, and Australia is… pretty wild market. I think it’s just filtering out a lot of the worst and then just narrowing in there and then. Yeah, finding stuff to hold away through– [crosstalk]

Tobias: You just filter out the junior miners, and you wouldn’t have– [chuckles] we’ll have to do after that, would you?

Matt: Yes, I did. I tried to go through every company, A to Z, like Buffett’s old thing, a couple times a year. Last time I did it last year, I think there’s 2200 listed companies, 40% are explorers, and those are pretty quick. I don’t touch those at all. Then, you’ve got a good chunk of biotech.

Then, you’ve got quite a few industrials and some kind of middling companies, like a lot this kind of hang along. Basically, there’s a huge number that are outside any in any real index, like people only talk about the top 500 says at least once 1700 other companies, and even then, most people focus on the top 200 companies. It’s basically 2000 companies that don’t have as much or very little institutional following. That’s the area I try and plan.

Larry Robbins recently spoke at the Delivering Alpha Conference in NY. Below is the complete video of Robbins’ interview with Julie Segal at Delivering Alpha 2014. Enjoy! Also see Lee Ainslie On... read more

Nearly one day after Federal Reserve Chair Jerome Powell spoke before Congress, the Dow Jones Industrial Average, which at one point Wednesday was up 166 points, turned tail to... read more

The Revolving-Door of Sell-Side Analysts: A Threat to Analysts' Independence?

GreenWood Investors letter for the fourth quarter ended December 31, 2015. Get The Timeless Reading eBook in PDF Get the entire 10-part series on Timeless Reading in PDF. Save it to... read more

Dodge & Cox Q4 letter to investors TO OUR SHAREHOLDERS The Dodge & Cox Stock Fund had a total return of 19.6% for the six months ending December 31, 2013, compared... read more

Interview With Southeastern's Josh Shores by Longleaf Partners Get The Full Series in PDF Get the entire 10-part series on Charlie Munger in PDF. Save it to your desktop, read it... read more

Enrollment for Obamacare ends at midnight tonight. And while we wait for the final results, there's one state that already stands out -- Connecticut. To boost enrollment it set... read more