Punishing Mistakes Of Others – ValueWalk Premium

In his recent interview on The Acquirers Podcast with Tobias, Evan Tindell, co-founder of Bireme Capital discussed Punishing Mistakes Of Others. Here’s an excerpt from the interview: 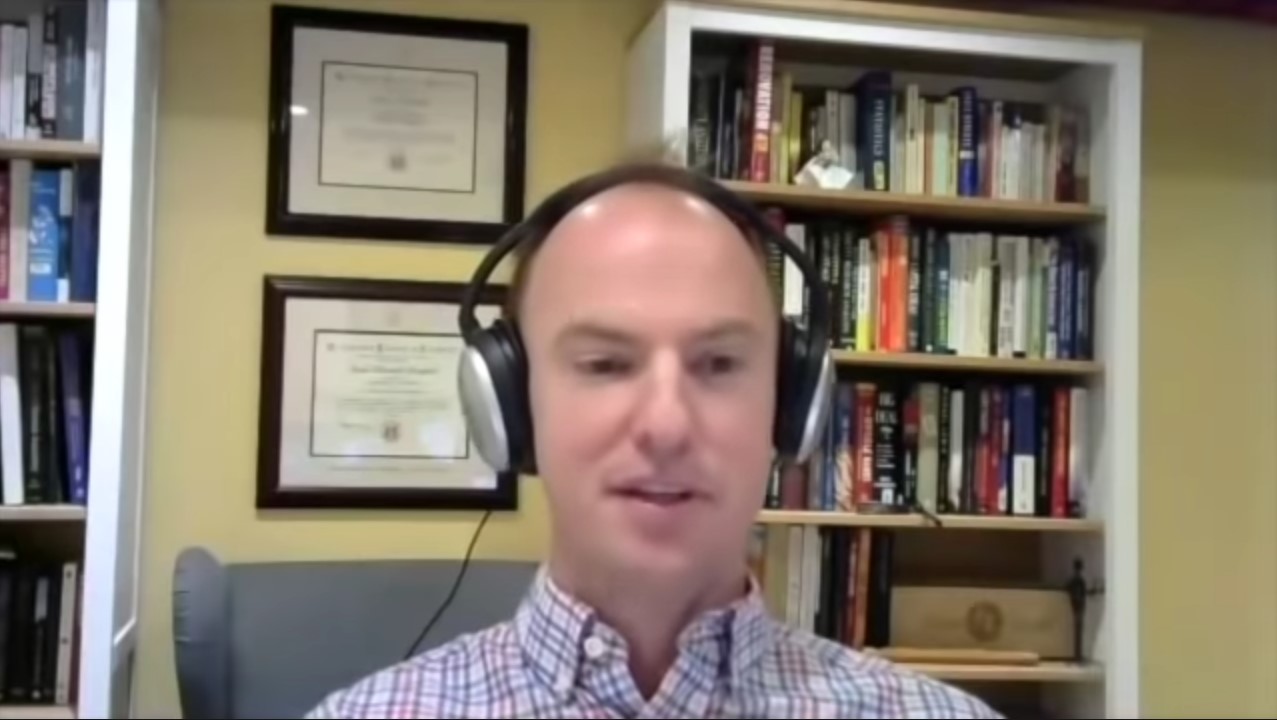 Evan: I basically think that mispricings in the market are caused by mistakes that people make. I used to be a professional poker player, which we can get into at some point. I see investing as essentially a game like poker. I know you play chess as well, and chess is the same way where the way to win at any of these games is, you have to see the mistake the other players make, and you have to punish it.

We think that the only way to outperform the market is by punishing the mistakes of other investors, and we try to look for those mistakes in the market, and we think they fall into common themes that are related to cognitive biases. If you’re familiar with like, Kahneman and Tversky, they categorize this long list of cognitive biases that are basically glitches in the way human beings think that are there because we evolved to not get eaten by tigers, rather than plan for the long term. We’re geared to see one tiger and then expect a tiger every day or see, the obvious thing that is it’s like looks most threatening, without really delving deeper to understand if you look under the hood is it’s such a problem. It just has to do with the risk rewards of the environment that we evolved in, but it caused these glitches to be buried deep in our psyche.

We think the way to repeatedly find undervalued stocks is just by finding situations where we can really articulate how the stock is mispriced and what the cognitive biases that’s driving it, and that’s the hunting ground that we like to prey on.

Evan: I do DCFs on everything. I’ll look at comparables, I’ll use multiples as initial screen. I love looking at as an example bombed out industries or industries that just have a low multiples in general and trying to find that that one company that’s not really like the other ones, that’s not– we call that representativeness bias where investors just see a group of companies that are the same, and trade them all at 8 or 10 times their when there’s one, that’s really different. The example of that that I like to use is Apple. It’s super popular now because now Apple trades at 30 times earnings, but back in the day everyone said, “Hey, Apple’s a hardware company,” because when you buy an Apple product, you buy a phone, but really, you’re buying the software. When my mom buys a iPhone, she’s buying it so that she can Facetime us, not because she cares about the bezel or whatever.

Evan: If she could get that Facetime somewhere else, android might have a chance with her, but they don’t. We like to look for things like that where there’s an entire industry that’s bombed out and then we’ll try to wrap our mind around whether it truly is a cognitive bias. Because obviously things are cheap all the time for reasons that are correct, but we spend time trying to work through whether we think that this in the case of representativeness bias, whether we think the business is actually different than the other ones. Then, we’ll do a DCF, and just make sure that we think it’s cheap and has a double-digit IRR going forward and so we just try to build a portfolio of 10 to 15 stocks where we think it has a double-digit IRR and we have reason to believe that the market is mispricing it in that way because of these cognitive biases.

The Financial Conduct Authority (FCA)’s standards on personal liability for hedge fund managers can be extreme as they can extend beyond his day-to-day role, suggests Thomson Reuters. Ashley Kovas and... Read More

The lack of volatility has attracted a lot of interest and articles. The key focus is on the volatility index, often referred to as the VIX or fear index.... Read More

BlackRock Jumps On The Virtual-Life Bandwagon With A New Fund