It's “For-Profit Education” in a Silly Disguise

Citron believes that 2U (TWOU) is a fundamentally misunderstood business that is erroneously being viewed as a “Software as a Service” / “Cloud” company. In reality, it is just an outsourced provider of online graduate degrees.

What makes SaaS companies desirable is the scalability of the business model. In stark contrast, 2U’s business model requires it to invest substantial up-front capital for each client, employ a full time staff to support each of the online degree programs that it hosts, and then take all the risk associated with enrollments. The disproportionate revenue concentration in the business alone (~85% revenue concentration in its top 4 clients as of 1H2015) is a definitive business indicator unheard of in any actual “Saas” or “Cloud” company.

To make the business model even more expense-burdened, 2U is also responsible for finding students to enroll in the online programs it hosts, and therefore has very low visibility into its future revenues on any newly signed contract. Students churn in and out of programs (either by graduating or dropping out), obligating 2U to constantly find new students to enroll in its programs – a model no different than any of the for-profit education companies. The only unique premise is that 2U gives up ~35% of tuition revenues in exchange for leveraging university brand names).

Can you imagine if Workday not only supplied software services but actually recruited, interviewed, and staffed an HR department? It would be running a joke of a business model in the SaaS space.

2U (TWOU) is an online education company that creates, administers, and operates online degree programs (largely graduate programs) on behalf of not-for-profit universities. The company was founded in 2008 by John Katzman (founder of Princeton Review) and Chip Paucek (current CEO of 2U). Katzman left the company in 2013 to work on a competitive product that is billed as a “disrupter” to online degree enablers such as 2U. Katzman’s departure ahead of 2U’s 2014 IPO speaks to how much confidence Katzman had in the company that he himself created.

2U’s programs are largely focused around 3 main verticals – social work, nursing/mid-wifery, and teaching. We estimate that these programs alone generate at least ~85%+ of the company’s revenues. The company’s three largest contracts as of 2014 were the USC Masters in Social Work, the USC Master of Arts in Teaching, and the Georgetown Nursing program. As of FY2014, those three contracts represented 69% of revenue.

The company’s business model is contract-based, with 2U going out on an individual school-by-school / program-by-program basis to sign up long-dated contracts with universities (~10+ year contracts).

These contracts generally stipulate that 2U is entitled to a percentage of all tuition revenues generated by an online degree program that it administers (i.e. 60-70% of revenues), while being responsible for all of the startup costs associated with the program, as well as almost all of the ongoing costs of finding students to take the program, providing guidance and counseling to those students, and essentially any other expenses associated with the “back office functions” of a university that are necessary to graduate students out of a program.

This is a labor intensive business model. According to the company’s 10K, 2U had 15 programs with students enrolled as of the end of 2014 and employed 708 full-time and 76 part-time employees. The staff to program ratio of ~50 is indicative of the labor intensity in this business model.

2U takes all of the “risk/liability” associated with administering online degree programs. If a program ends up being a disappointment, 2U is at risk of being unable to recoup its costs.

So despite liberal use of jargon such as “Software as a Service” and “Cloud”, in reality this is just a for-profit online education company that leverages other school’s brands.

The table below summarizes the reasons why we think the Street is absolutely wrong about 2U:

2U Short Case: The “Cliff” Notes

A key part of the excitement around 2U’s stock is that their addressable market is enormous. Bulls believe that 2U could expand to dozens if not hundreds of online programs. We think this optimistic view is fundamentally flawed.

There are two severe structural limitations on 2U’s addressable market:

The first is that 2U goes after only “tier 1” institutions. Current clients of 2U’s include highly regarded institutions such as USC, Yale, and NYU. Unsurprisingly, these schools are highly protective of their brands. While they may be willing to dabble in certain masters degrees that make sense for an online program, , it is highly unlikely they would ever open their brands up to online degrees for their “bread and butter” academic programs.

For example, what are the odds that Yale is going to offer an online version of its coveted JD degree? We reckon near zero.

2U’s clients openly acknowledge the “stigma” associated with online degrees. Stigmas such as these are hard to shake. The reality is, highly regarded institutions such as Yale are protectively paranoid to defend the perceived value of their institution's degree, and not have it degraded by association with commodity mills such as University of Phoenix.

The inherent flaw of the 2U business model.

2U is responsible for all of the financial risk associated with launching programs. It fronts the capital costs, pays almost all of the ongoing infrastructure expenses, and is only paid on a success basis (65% of revenues). If a program does not scale, 2U ends up in the hole.

So the company is stuck in a precarious position. If it signs up too many clients, it runs the risk of signing bad contracts and losing money because 2U is ultimately taking all the risk of enrolling students into its programs (the universities bear zero risk). We think 2U has already started to fall into this trap as it goes after “brand name” institutions such as Yale, but as a result is entering into programs that are unlikely to ever scale to the levels of enrollment that would be required to actually generate healthy returns on a contract.

Second of all, 2U faces a severe admissions selectivity problem when it goes out to find students to enroll into its programs. In order to maintain brand perceptions associated with their programs, universities that partner with 2U claim that they will use the same admissions criteria for online degrees as they do for on-campus degrees.

For example, according to Yale’s website, its on-campus PA program has an acceptance rate of around 3%. The selections process for the program is highly rigorous, as evidenced by the academic statistics presented below: 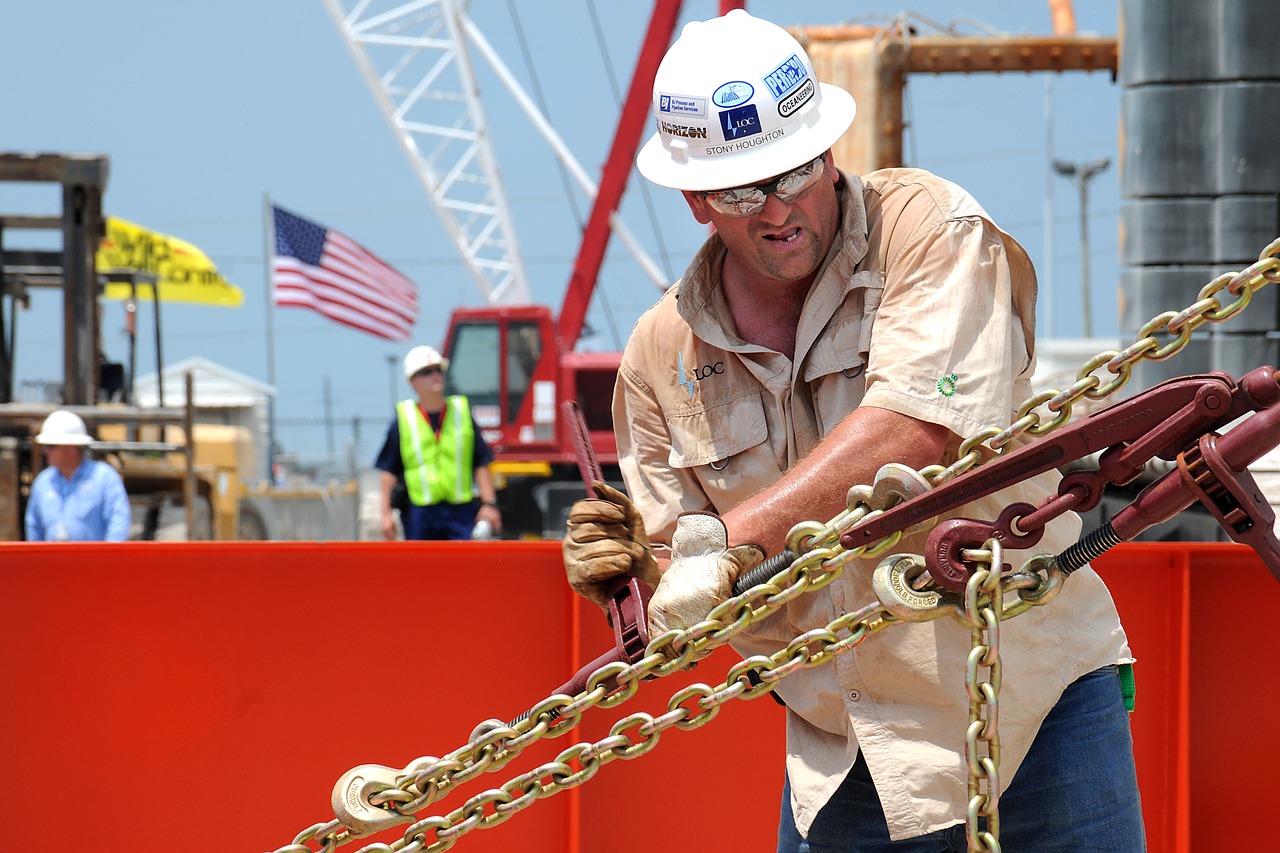 The Senseless War on Big Oil

Higher energy prices worrying you? Be afraid because Congress is coming to the rescue. Legislators are introducing a new bill called the “Big Oil Windfall Profits Tax Act.” The... Read More

I’ve talked about legendary investor Jim Rogers a lot in these pages. Recently, I sat down with Jim for an exclusive one-on-one interview. I’ve already shared the one thing... Read More