Abbott Laboratories (NYSE:ABT) released its earnings report for the second quarter of 2013 this morning, July 16, before the market opened. The firm's report showed that it earned $46 cents per share in the three month period, and took in $5.45 billion in revenue. Abbott stock will open at $35.70 later today.

Martin Whitman On Diversification And Mistakes

Martin Whitman was one of the great value investors of the 20th century. Whitman founded the predecessor firm to Third Avenue Funds in 1986 and went on to launch... Read More 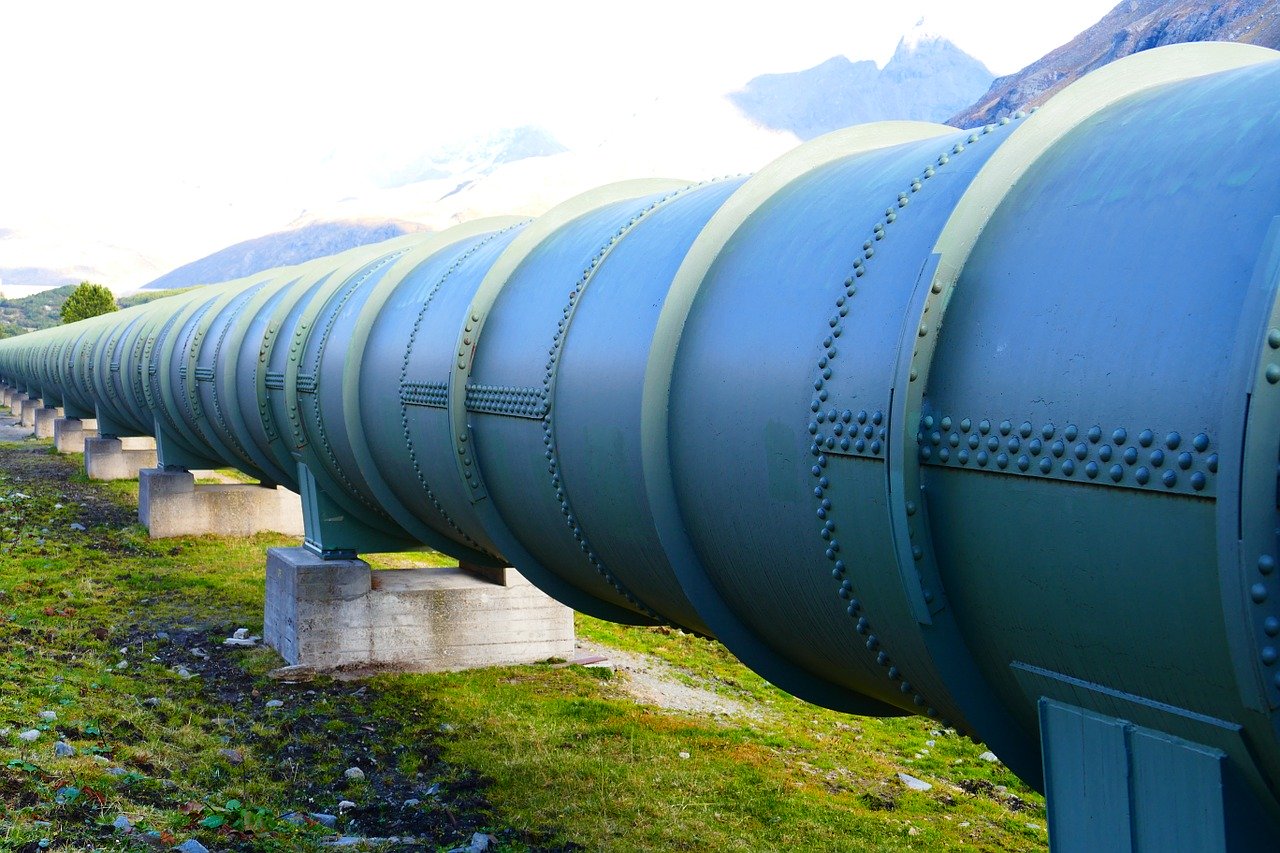 Controversy over the Trans Mountain Pipeline extension remains as work on the project continues even during the COVID-19 pandemic. Monthly updates sent to the Canada Energy Regulator and obtained... Read More

Today's investors have to walk a tightrope over an uncertain market environment, Seth Klarman opines in his year-end 2019 letter to investors. Q4 2019 hedge fund letters, conferences and more In... Read More

The world's largest asset manager Blackrock Inc. (NYSE:BLK) is seeking to increase the awareness of the brand beyond its usual Wall Street confines and into the domain of the wider... Read More