ABC and Univision To Create News Channel Aimed At Hispanics

ABC News has announced a plan to create a new platform aimed at Hispanics in the United States in a joint effort with Univision. The new effort is expected to encompass media across several platforms based on television but including social media and web platforms. The television platform is expected to be launched in 2013 but the initial properties may be announced as early as this Summer.

The Cost of Comfort

By Christopher Pavese Wow. That escalated quickly. After years of head fakes and empty threats by members of the EU, investors had been lulled into complacency a la Public Enemy – Don’t... Read More 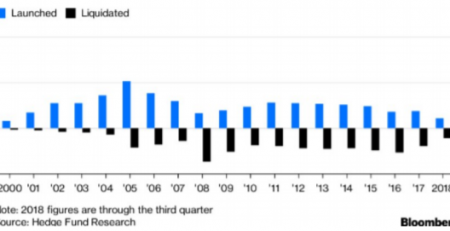 Companies with weak balance sheets have outperformed those with strong balance sheets by 49 percentage points over the last two years, gaining 89% versus 40%, according to a recent... Read More 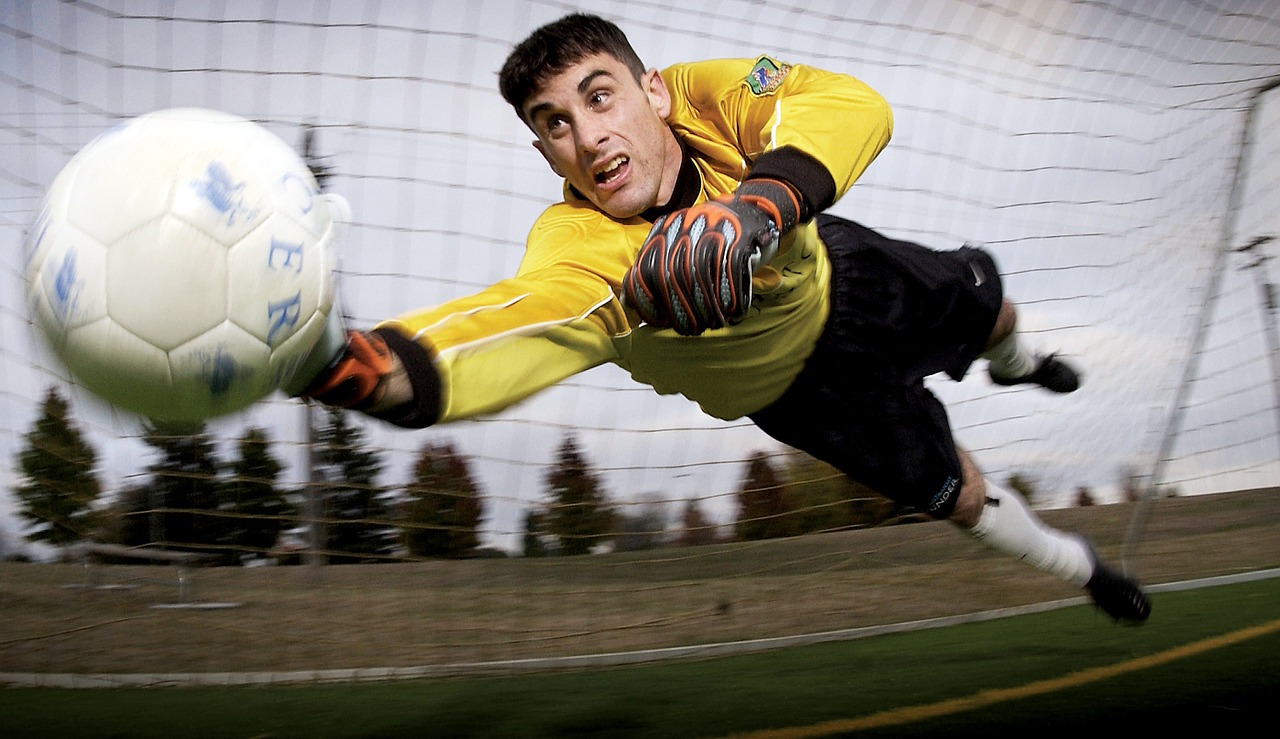 While many hedge funds continued to struggle in the third quarter, we are starting to see a pick-up in returns. Margate Capital was among those which were in the... Read More

Why ‘Rare Art’ is a Poor Inflation Hedge Asset

By Brendan Metcalfe...... The story of art as an inflation hedge is a fairly simple one; there will always be rich people and rich people always want art. Fair enough.... Read More

Low-cost automated index funds are receiving more attention in the media, and many investors praise it. Q2 hedge fund letters, conference, scoops etc   Research shows that this category of investment will... Read More