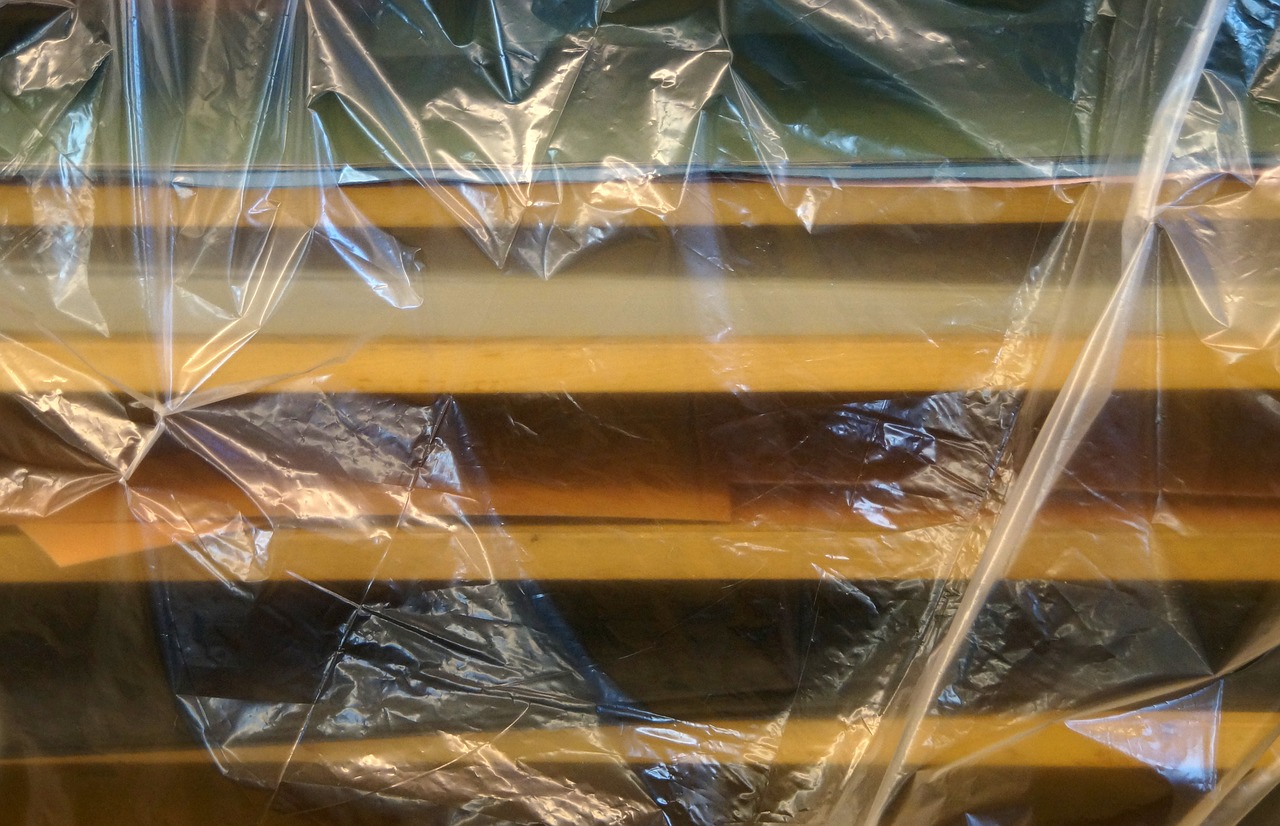 Rough notes of Scott Goodwin, the Managing Partner of Diameter Capital Partners, from the 2019 Sohn Investment Conference which took place on the 6th of May. See our full coverage... Read More

Argentina Nears Default (Again): How Did We Get Here?

At the time of this writing, Argentina is a few days away from formally defaulting on its debts.How could this happen three times in just twenty-eight years? Following the 2001 default, Argentina... Read More 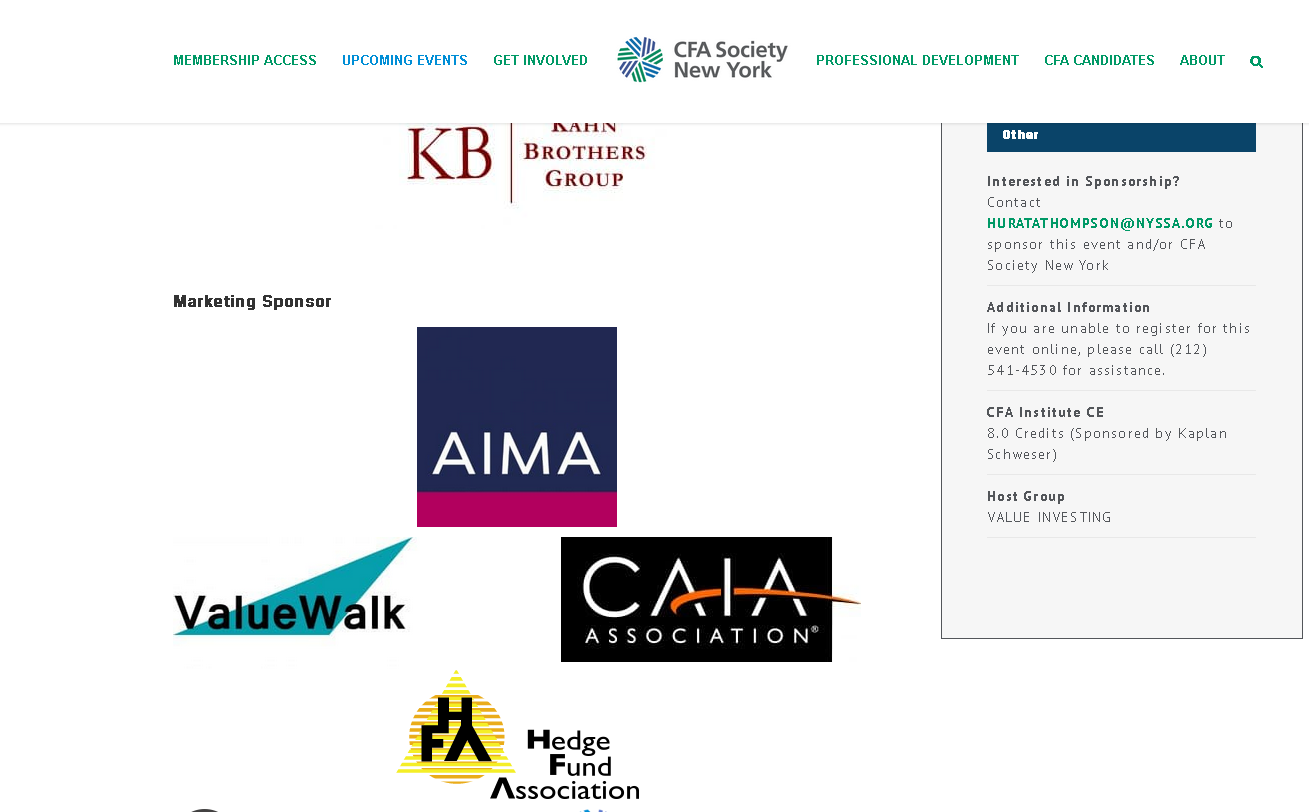 The NYSSA Ben Graham annual conference which took place yesterday on Wed June 27th 2018 in New York stay tuned for much more. Right now we have about 30... Read More

Collateralized loan obligations, commonly termed a CLO, the spawn of collateralized debt obligations that were at the center of the global financial crisis, remains strong after a 2014 peak,... Read More

As the Chinese government is reported to be investigating illegal stock trading linked to short selling of derivatives as the reason for its market slide, Goldman Sachs research today... Read More

Managed Futures - The year 2016 got off to a quick start, with S&P shedding near 5.9% of its value in just a matter of days, off more than... Read More