Shareholder activism is firmly in the mainstream as institutional investors in particular become more comfortable asserting themselves during annual general meetings, which is changing the priorities that come up during proxy fights and other activist campaigns. In a five year study of proxy voting at Russell 3000 and S&P 500 companies, researchers Matteo Tonello and Melissa Aguilar of The Conference Board (in collaboration with FactSet) found that there has been a noticeable change in just the last few months, as noted in the September issue of Activist . . .

Sturm, Ruger & Company (NYSE:RGR) released its earnings report for the first three months of 2013 this afternoon after the market closed. The company showed earnings per share of... Read More 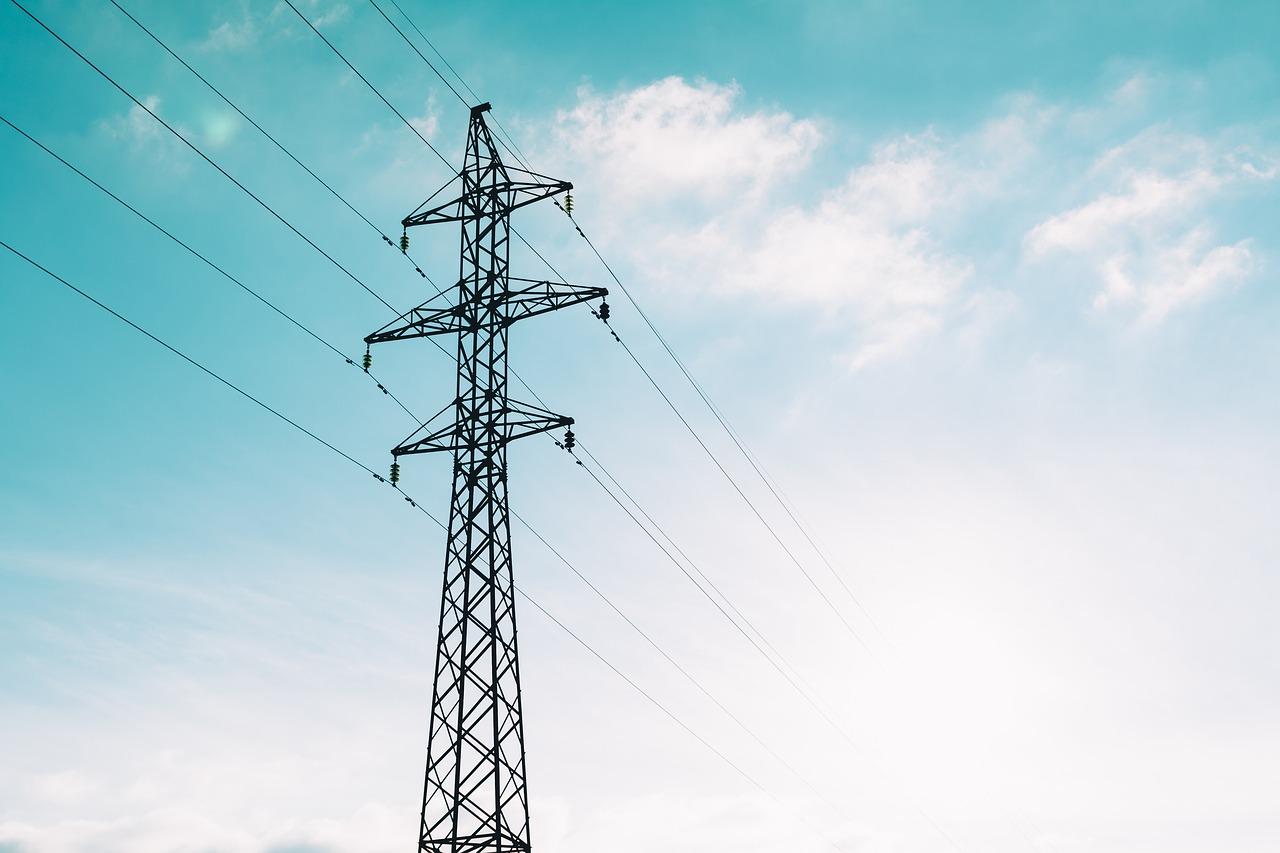 In March 2017, Westinghouse Electric, the 20-year-old nuclear offshoot of the historic Westinghouse company filed for Chapter 11 bankruptcy protection. Over the next 16 months, the company progress through... Read More

Bill Ruane is widely considered to be one of the best value investors of the last century. After a short stint in the Navy, he met up with Warren... Read More

New Regulations Force Prime Brokers And Funds To Work Together

The wave of new financial regulations that have been brought in since the end of the financial crisis have created numerous problems for financial institutions across the industry. One of... Read More

Part five of a short series on Martin (Marty) Whitman. To catch up on the rest of the story, click one of the links below: The Life and Investment... Read More