Albert Edwards: A global recession is on its way – ValueWalk Premium

Albert Edwards: A global recession is on its way

Albert Edwards: A global recession is on its way via The Guardian

The Federal Reserve’s pursuit of loose monetary policies since 2009 has been a misguided attempt to boost economic growth via asset price inflation, and we will now reap the whirlwind (the ECB, Bank of Japan and the Bank of England are all just as bad). One of the main problems has been the Fed’s overconfidence. Yet in the run-up to the 2008 crisis it demonstrated its lack of understanding of the disastrous impact of excessively low interest rates. Even in retrospect it remains in denial.

Further, we will probably see a trade war not unlike that in the 1930s. There are already signs of stresses and strains. World trade growth actually declined for most of last year. On 23 December the US imposed punitive sanctions on Chinese steel imports. Hence as renminbi devaluation accelerates, and a new more deadly phase of the global currency war unfolds, we are set to slide into another global recession. And can investors really be sure that policymakers won’t repeat the mistakes of the 1930s, and avoid an outright deflationary bust accompanied by a trade war?

The New York Fed views its role as one of ensuring the security of the large banks its regulates and not as a regulator charged with uncovering wrongdoing. "I don’t... Read More

The big investment buzz a year ago was the so-called "Great Rotation," an expected shift out of bonds and into equities. In response, we devoted our January 2013 commentary... Read More

There is a huge pool of money that needs to be put to work, says Larry Fink, BlackRock, Inc. (NYSE:BLK) CEO & chairman, providing his thoughts on investing in... Read More 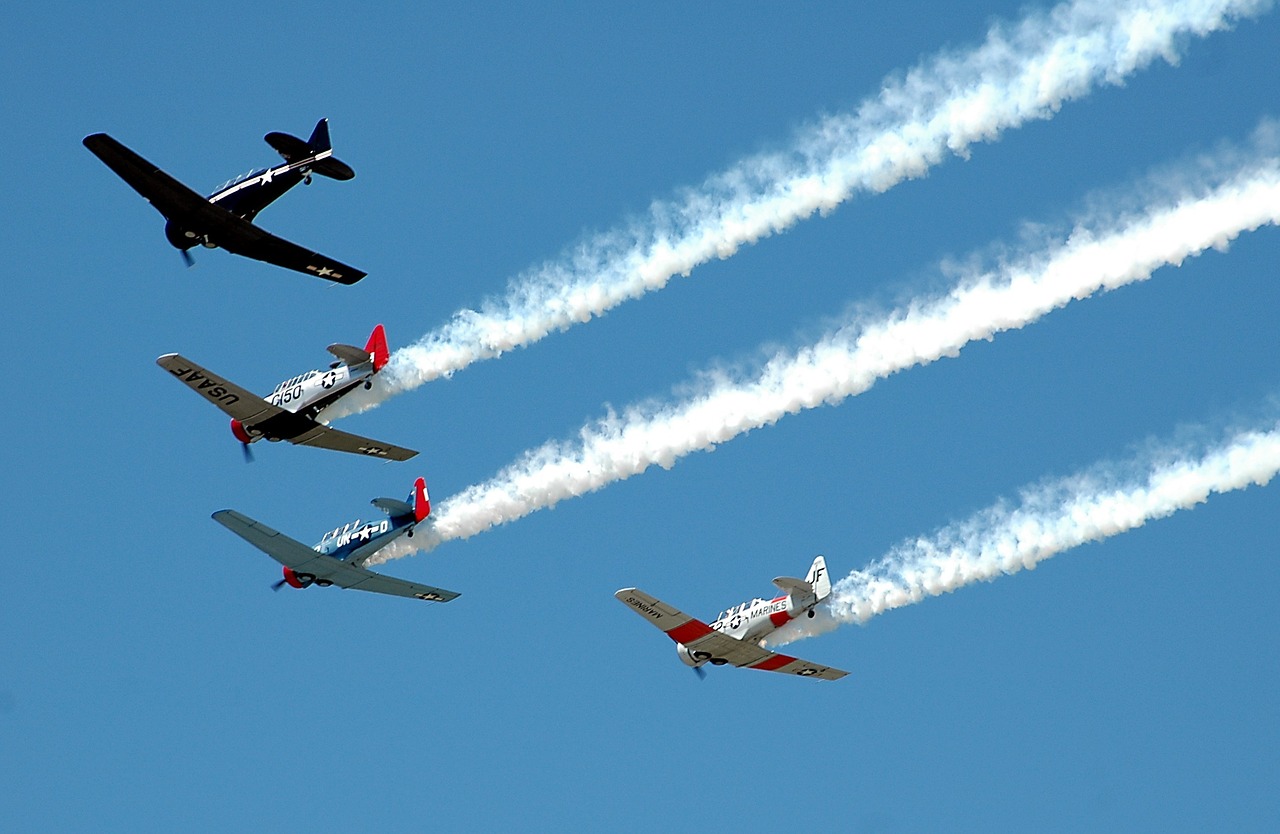 Jeff Ubben of ValueAct Capital is the second of three prominent activists speaking back to back to back today. Ubben's presentation is called "Attracted to Global Risk". Jeff is... Read More

Is Michael Lewis' Next Book About Donald Trump?

Has author Michael Lewis figured out his next book project? While he was coy when delivering the keynote speech at the Morningstar conference in Chicago -- he officially said... Read More