Albert Edwards from Societe Generale calls George Osborne, the UK's finance minister, a moron. Okay, he doesn't say it directly but that's the gist. In his words, “In the UK I believe Osborne is playing the lead role and will bear primary responsibility for creating the conditions for the next economic bust. Phase II of his moronic ‘help to buy’ scheme should be stopped before it is too late.”

Albert Edwards is angry, incredulous and disappointed at the Fed and Bernanke's cowardice and inability to reprieve how continuing with QE is projecting a new bubble. He compares Ben Bernanke to Rudolf von Havenstein, president of Germany's central bank in early 1900s, who found himself in a situation that was worsening rapidly but was too scared to make the difficult decision.

I’ve read quite a lot overnight about the Fed backing off on its tapering of QE. I think the excellent Gavyn Davies who writes in the FT nowadays had it spot on with his title “Never underestimate the Fed’s dovishness”. Personally I am incredulous. I can believe the arch dove Bernanke might have wanted to keep blowing his bubbles but I am amazed that he got the rest of the Fed, or at least the majority, on his side. I am also amazed because the Fed has spent weeks setting the markets up for a taper. Even a $5bn taper, which would have meant absolutely nothing in terms of the effect on the markets and economy, would have been seen as following through with their previous statements instead of introducing a huge element of uncertainty as to their intentions. Their word is apparently not their bond if bonds don’t like their words!

Let’s go back to Dylan Grice’s seminal writings on this topic and revisit his prescient thoughts. He said back in 2010 in his note Print baby, print, What’s interesting is that central banks feel they have no choice. It’s not that they’re unaware of the risks (although there are profound behavioural biases working against them in their assessment of those risks). They’re printing money because they’re scared of what might happen if they don’t. This very real political dilemma is what is missing from the simplistic understanding of inflation as ‚always and everywhere a monetary phenomenon.? It’s like they’re on a train which they know to be heading for a crash, but it is accelerating so rapidly they’re scared to jump off.

Incidentally, this is exactly the train Rudolf von Havenstein found himself on as President of the Reichsbank during the German hyperinflation. According to Liaquat Ahamed’s work on von Havenstein’s dilemma, in his majestic book ‘Lords of Finance’ ‚ … were he to refuse to print the money necessary to finance the deficit, he risked causing a sharp rise in interest rate

as the government scrambled to borrow from every source. The mass unemployment that would ensue, he believed, would bring on a domestic economic and political crisis, which in Germany’s [then] fragile state might precipitate a real political convulsion?

His latest note is full of stingy remarks directed at both UK and U.S. central banks. Another criticism is that one does not see a new housing bubble in the UK because the last one never went away. Below are excerpts from Edwards' note, emphasis ours:

The second phase of this mad policy starts in January next year when taxpayer underwritten interest free loans are extended to existing homes, whether purchased or indeed simply re-mortgaged! With prices clearly already running away, this policy should be stopped in its tracks NOW! I find it simply incredible that after the 2008 Great Recessionthat the UK government is being ‘allowed’ to pursue this madness. But a word of warning to George Osborne. If he presses on with phase II of ‘help to buy’ (votes) and the UK does suffer its inevitable bust, history may judge him even more harshly than Alan Greenspan.

We remind George Osborne of the fate of another finance minister. In the wake of the 1997 Asian currency crisis Korea’s Finance Minister, Kang Kyong Shik, was arrested for ‚gross economic negligence.? He was imprisoned for three months in 1998, while awaiting trial. Prosecutors made Kang appear in court in prison garb, handcuffed and in ropes, adding to his humiliation. If the UK housing market blows up and sends the economy back into recession, as I believe it will, George Osborne will deserve a similar, ignominious fate.

Ray Dalio’s Plan To Save American Capitalism Would Doom It?

American capitalism needs to be reformed before it’s too late. It’s the sentiment of many these days, and it’s one that billionaire investor and hedge fund manager Ray Dalio... Read More

Warren Buffett Article From 1951! via London Value Investor In December 1951, Warren Buffett wrote this article for The Commercial and Financial Chronicle titled "The Security I like Best";  that security was... Read More 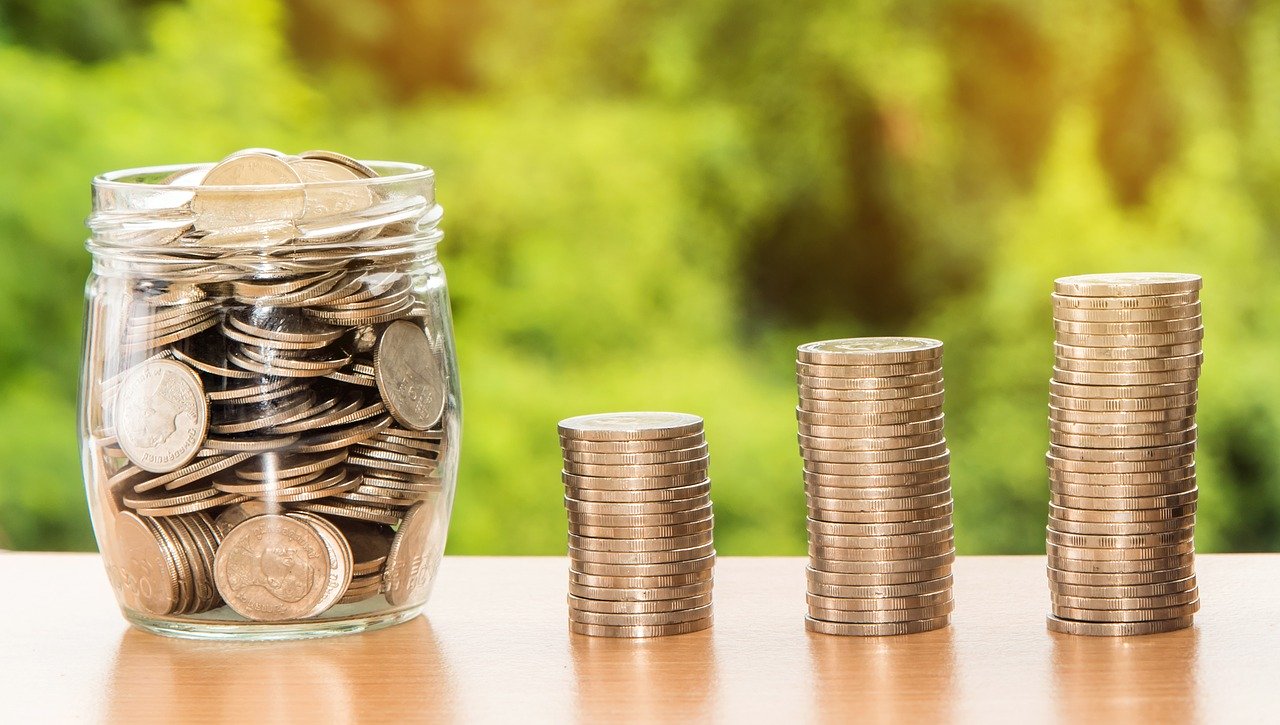