Aldila, Inc. (PINK:ALDA) was founded in 1972 and is based in Poway, California. Aldila, Inc. designs, manufactures and markets high performance graphite golf shafts used in golf clubs assembled and marketed throughout the world by major golf club companies, component distributors and custom club makers, and is a leading shaft brand on the PGA Tour and among consumers. iAldila also manufactures composite prepreg material for its golf shaft business and external sales. The company sells its graphite shafts to golf club manufacturers, distributors, custom club shops, pro shops, and repair shops; and composite materials to manufacturers of composite products. It operates primarily in the United States, England, China, Japan, Canada, Australia, and Vietnam.

Value Investors should watch out this stock due to the following reasons:

* The company’s products have enjoyed one of the best years on the PGA Tour as it shafts have been used to win 7 tournaments on the tour which bodes well for the company’s brand identity and loyalty of customer base!

* The Company has continued to strike deals with major multi-store dealers during the year!

* Production moving from China to Vietnam resulting in provision of lower cost and high quality products! 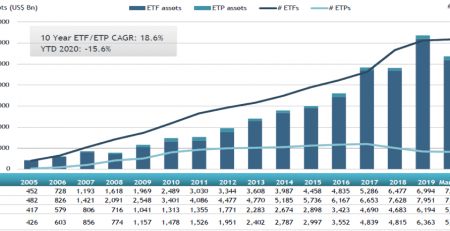