Alex Roepers is the President of Atlantic Investment Management. Founded in 1988, Atlantic Investment now has over $1.5 billion in assets under management, and has offices in Tokyo and New York.  At the Value Investing Congress last year, Alex Roepers detailed the bullish case for FLS, the stock is up close to 60% since the presentation.

Tilson introduces Roepers and mentions the strong performance of FLS, Roeper's pitch from last year's VIC. Roepers looks and talks like a real life Gordan Gekko, and is taking the stage to discuss his latest activist idea.

Last year he talked about the conducive environment for corporate activism. He thinks this is a multi-year trend that is still ongoing. Roeper's is going to start off going over his approach, then will give the audience 5 new ideas.

His firm is $1.8 billion in AUM today. He has about $500mm in a long/short fund, the remaining is long only. His best hedge is to never leverage your portfolio, and invest in companies with strong balance sheets that can make it through very difficult periods. Atlantic's business is not market timing, but investing in the best long ideas they can find. They are disciplined value investors and look to buy companies at 7x or 8x EV/EBIT. They typically have a very concentrated portfolio with only 5 – 7 core holdings.

His firm believes private equity has a ton of money to put to work right now. Additionally low interest rates and sluggish GDP growth means companies are out looking to buy growth through M&A. Hostile takeovers are not like they were in the 1980's, but it is picking back up

Roeper's believes the next decade looks very good for equities to vastly outperform bonds. Investors are so afraid of equities right now, and he believes that is going to change soon resulting in great returns for equities.

In the 90's and early 2000's the VIX was very low, which was a great environment for corporate takeovers. He thinks deal flow is trending up from the lows of 2009, and corporations are getting impatient looking to buy growth.

Roeper's is now discussing his stockpicking approach at Atlantic. He prefers market caps over $1 billion but below $10 billion. He is not there for stock for stock deals, he wants capital appreciation and 50% plus gains during takeovers. Atlantic prefers strong business franchises, preferably with recurring revenues that are not as tied to the overall economy. They try to stay away from companies in financial distress, and prefer EBITDA to cover interest expense by at least 4x.

He also looks for a industries with a rash of M&A activity. If deals are happening in the shipping industry for example, boards and managers in that industry will start looking for deals also.

Atlantic prefers to own only 2% – 7% stakes, so that they can still trade in and out of the ideas. They aren't looking for board seats or proxy fights, just realization of shareholder value.

His 5 ideas for this year:

–Energizer (ENR) is a pitch from last year, but remains a great idea. Atlantic is rolling up their sleeves, they think the company can be managed much better. Atlantic thinks they have potential to earn $7.50 per share if they can improve margins in the next few years. The company needs to cut costs and get back to higher margins. He thinks the upside is $100 per share in the next year.

-Rockwood Holdings (ROC): New idea for this year. ROC is a work in progress right now, streamlining their corporation. Once the TiO2 business goes out, it will really help the company and remove a lot of debt. ROC is the 2nd largest producer of lithium in the world, and Atlantic is bullish on that sector long-term. Atlantic thinks electric cars and batteries will really light a fire under lithium. Atlantic thinks sum of the parts ROC is worth $70 to $80 today, even before lithium really takes off.

-Clariant (CLN.VX) currently divesting the paper and textiles operations, which is improving margins. By shedding assets, deleveraging, and trading at roughly 7x EBIT he thinks Clariant is a great takeover candidate.

-FLSmidth (FLS.CO) they are turnkey player that helps mining companies set up operations. About 69% of their business comes from emerging markets. Roepers likes their recent acquisitions in the mining area. The mining headlines are putting pressure on the company.

-Joy Global (JOY) Coal is out of favor right now, but there is a lot of coal buying out of Germany and Japan right now. In the U.S. natural gas is so cheap it is hurting coal, but Atlantic believes in a return to coal. This stock is down close to 50% this year, he thinks its a great value. 60% of JOY's business is follow on repairs, which Atlantic really likes. In his view the shares are worth over $100 a share based on projected 2012 EBIT multiples of 10x – 11x. Near term JOY could be very choppy, but they are very bullish on it and think the sell-side isn't fully valuing their business.

Why didn't energizer work out? They have a lot of exposure to Europe, and are slow responding to their opportunities to improve margins. Many shareholders didn't have the patience to wait and decided to sell. Investors don't like the way they are running the business today, but Atlantic believes the base value is there.

Today they own more shares of Owens-Illinois (OI) than ever, about 6% – 7%. They are till very bullish, and the company is listening to Atlantic's letters. Roeper's projects about $2.50 in EPS for them this year, and he thinks earnings power will continue to grow. Pre-crash they earned $3.80 per share, so he is very bullish with shares at $18.

Question about the coal policies in the U.S. from the current administration. Roeper's admits there is a coal war going on in the U.S. and around the world. He believes coal will be an important fuel for decades and decades to come. The U.S. continues to export coal to Europe and China.

When asked about his stance on gold, Roepers says they really don't speculate on precious metals and he doesn't have an opinion. Atlantic tries to avoid investing in companies that heavily rely on commodity bets.

Asked how Roepers gets through to management without threat of a proxy? He thinks management is more likely to meet with them because they don't threaten proxies. Atlantic tries to be very prepared during the meetings, presenting all their homework on the industry. Their track record helps and he has a lot of executive contacts in the industries they target. After the meeting, with the thank you note Atlantic sends some materials reminding the management team of their ideas. The tone Roepers takes to executives is: get your company back to historic EBIT levels, and we will go away.

Koon Boon Kee: An Approach To Long-Term Investing In Asia 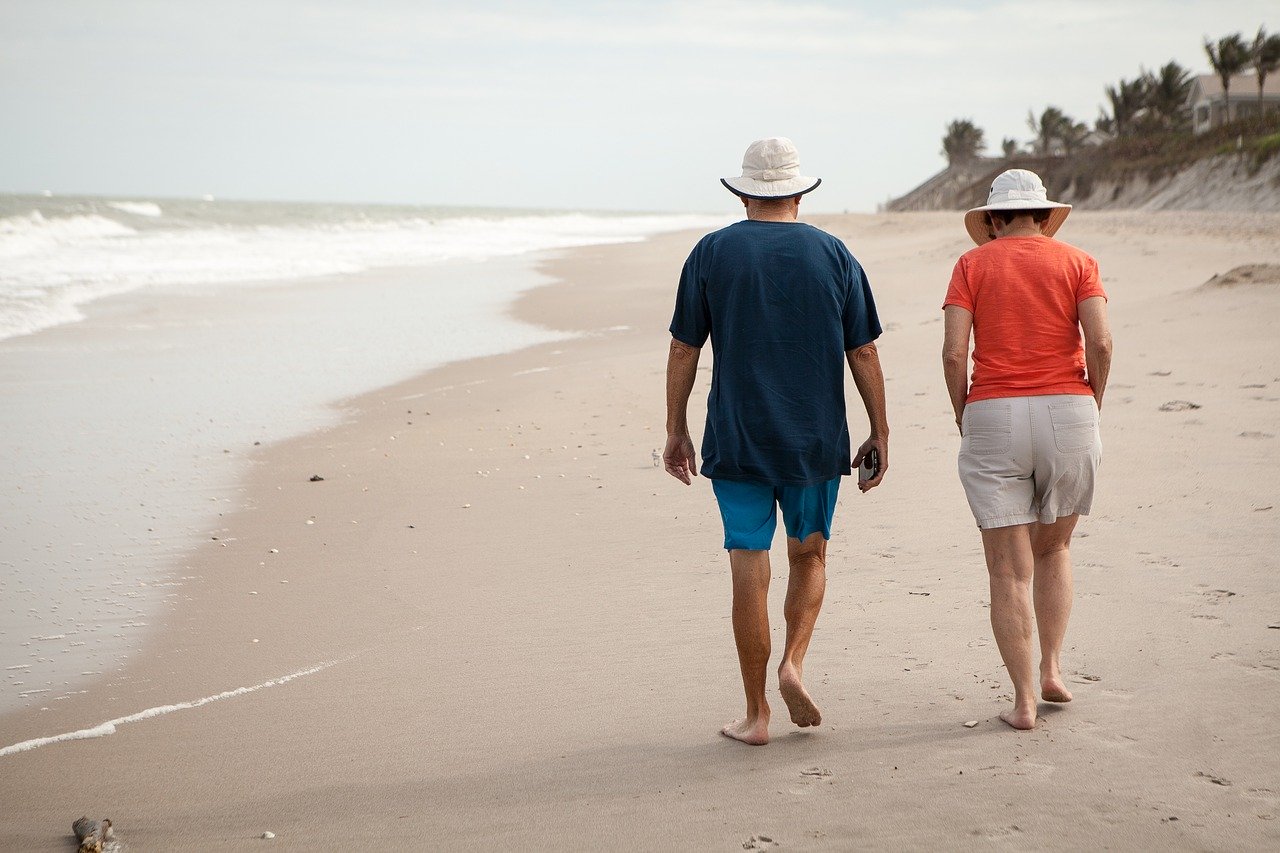 The Unimportance Of Asset Allocation In Retirement Planning

Earlier this year, Jeremy Siegel said that, “75/25 is the new 60/40,” a recommendation to raise stock allocations to make up for lower bond yields. However, what matters for... Read More

After the tech unicorn (tech start-ups with a valuation of $1 billion or more) fad of 2014 and 2015, it’s starting to look as if the second half of... Read More

The Fed is to release the Basel 3 Final Rule and several capital, liquidity and debt structure proposals soon, perhaps by the end of June. Betsy L. Graseck, CFA... Read More 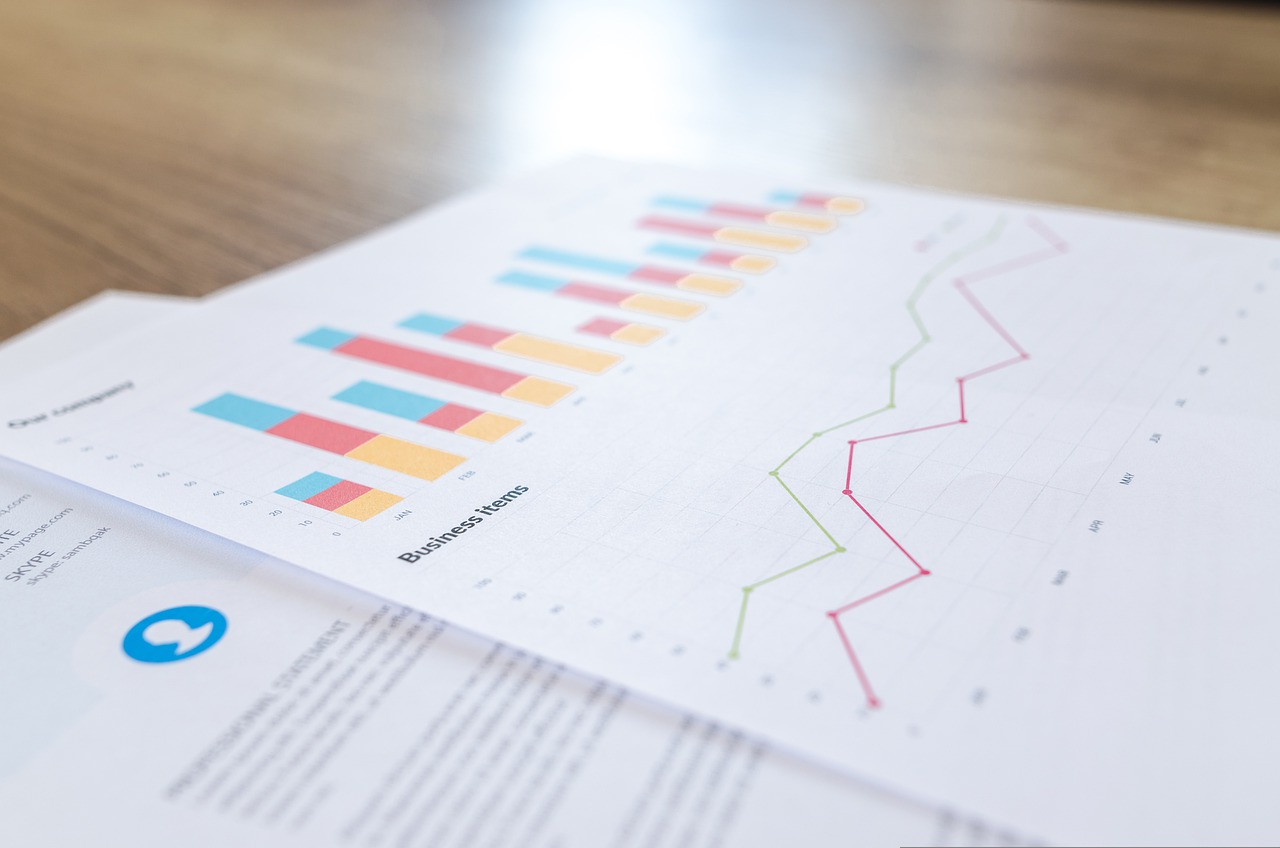