Alphabet vs Apple – which company is bigger via FactSet

Alphabet vs Apple For now, Apple is a larger company than Alphabet in terms of market value, total revenues, and total net income.

Read more about earnings trends in this edition of FactSet Earnings Insight. Visit www.factset.com/earningsinsight to launch the latest report

Institutional research service MKM Partners thinks a new volatility trading range is ahead. When the VIX index was downstream flirting with the 12 handle in April, certain tacticians looked at... Read More 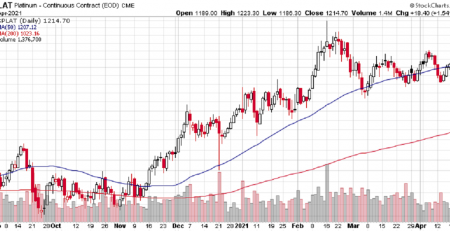 Did Donald Trump's election cause an emerging Market Recession? The market’s reaction to Donald Trump selection as President of the United States has gone against most analyst expectations, in developed... Read More

Banco Espirito Santo is in the news today for a lot of bad reasons, but finally here is a good one. Baupost Group now holds a 2.3% stake in the... Read More

Jeffrey Gundlach is the Chief Executive Officer and Chief Investment Officer of DoubleLine. Below is his outlook of the market for 2015. See slides below. Read More