Income and Spending Suggest the American Consumer Now Believes, And a Little Bit of Politics for Fun – ValueWalk Premium

Income and Spending Suggest the American Consumer Now Believes, And a Little Bit of Politics for Fun

First, Americans are still relatively frugal compared to recent past, although, there's some reason to believe that the credit card-financed American consumer may be coming back (or at least less of a savings-first consumer).

Kyle Bass: SEA Economies, Mexico As A Proxy For China

Reuters published a special report this morning on a new housing bubble that is taking form in Nevada, particularly around the city of Las Vegas. Nevada was one of... Read More

Jack Wagner, the former FIFA vice president who once actually cited an article in the satirical newspaper the Onion to defend the beleaguered world soccer organization, now claims his... Read More 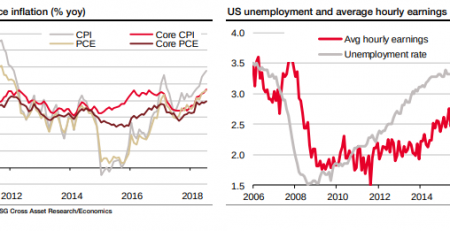 Central Bank De-Synchronization Now A Risk For The Financial World?

In 2008, the Federal Reserve started an unprecedented programme of bond buying in an attempt to shore up financial markets and restore calm to the global financial system. Over... Read More