American Express Company (NYSE:AXP) has announced that it will lay off 5,400 of its staff. and has announced restructuring costs of $400 million for the fourth quarter of 2012. The news was delivered alongside the company's earnings results for the last three months of 2012.

Earnings per share for the fourth quarter was $0.56 per share according to the American Express Company (NYSE:AXP) release. The firm had revenue of $8.1 billion, up 5 percent from the same period a . . .

Woman Loses Home For Failing To Pay $6.30 In Tax

A Pennsylvania widow having a difficult time coping with the recent loss of her husband is losing her home after overlooking a $6.50 delinquent property tax payment. Didn't know about... Read More

A judge in MF Global’s bankruptcy on Wednesday set the stage for nearly 100% recoveries for creditors, an outcome considered unthinkable when the firm collapsed less than four years... Read More

The wealth effect is increasingly dependent on the performance of the stock market as opposed to home price appreciation, and this is creating a quandary. The U.S. Federal Reserve... Read More 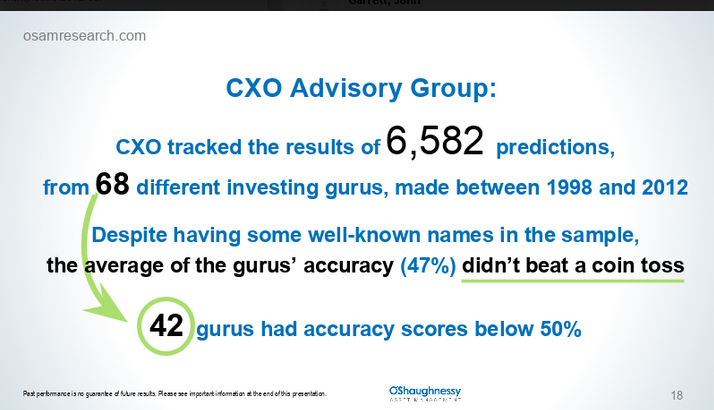 5.2% Of American Investors Trust Jim Cramer Guest post from BeActivist  It’s no secret that Warren Buffett is a great investor; not only has he been getting above than average returns... Read More