Barclays Says Merkel Likely To Remain In Power, But Watch For Surprises

German elections are likely to occur September, a Barclays report noted. While German Chancellor Angela Merkel and her Christian Democratic Union (CDU) is expected to remain a collation partner, the issue is how that partnership will take place. Markets appear complacent with a Merkel victory, which Barclays says is likely, but they warn that a surprise could result in a significant market negative due to complacency.

German politics becoming more fractured, with six parties for the first time since 1957 likely to end in Merkel win regardless
The exact . . .

Intel Corporation (NASDAQ:INTC) revealed its earnings report for the first quarter of 2013 after the market closed today, April 16th. The processor manufacturer revealed earnings of $0.40 per share... Read More 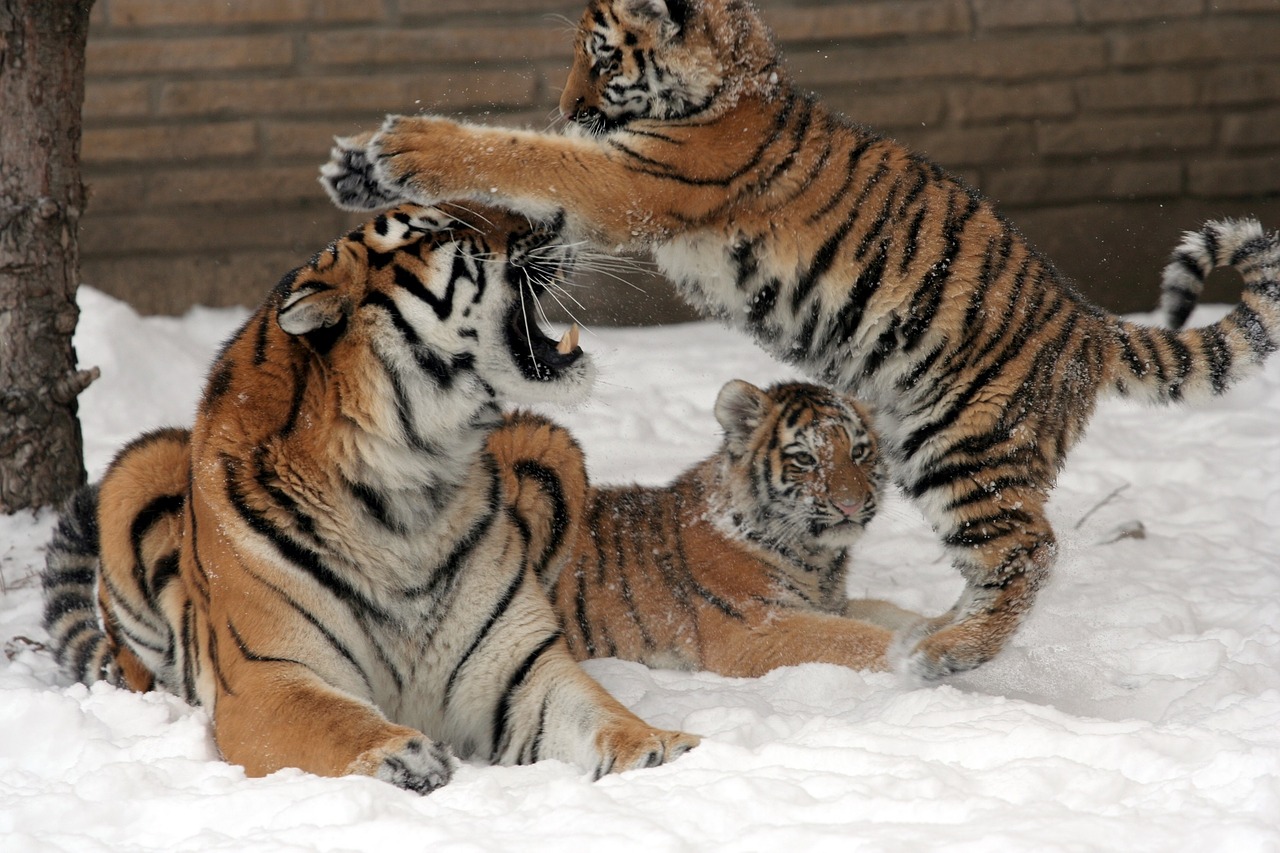 skeeze / Pixabay Historically public investments have been the prime focus of hedge funds, but now a growing number of funds are dipping into private sectors. Studies have shown that... Read More 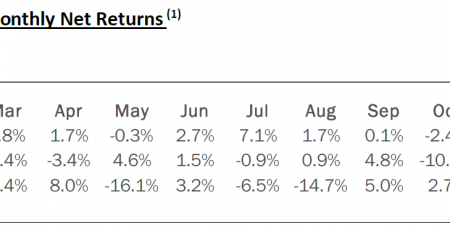 McIntyre Partnerships commentary for the fourth quarter ended December 31, 2019. Q4 2019 hedge fund letters, conferences and more Dear Partners, I hope you all are having a pleasant start to the... Read More

There is a movement, a trend taking place and it “is not temporary,” a Moody’s Investor Service report observes. This isn’t a political movement that jeers at a political... Read More

After a volatile six months, LKQ Corporation (NASDAQ:LKQ)'s stock price is at the same level as it was immediately after Prescience Point first unveiled its short position, sending the... Read More

Huawei Technology Co Ltd (SHE:002502) made its name selling telecom equipment, and specializes in building the routers and switches needed for national communication systems. But it's been unable to... Read More