It's a widely-held belief that the Republican sweep of Congress and the Presidency for 2017 could inject fresh volatility into the S&P 500 and U.S. equities in general. Some of this has already come to pass, as scared investors dumped stocks quickly after Donald Trump's win in November—only to start grabbing stocks back up just a short time later.

For now, it seems that much of the volatility has been driven by investor fears rather than real fundamentals. Analysts have been . . .

PIMCO’s new CEO Douglas Hodge points out that the Johnson-Crapo bill lacks protection for investors who play a critical role in financing the mortgage market. The legislation proposed by Johnson... Read More

Swiss Industry Braces For Strong Franc Battering by swissinfo.ch Despite the removal of the franc-euro exchange rate peg by the Swiss National Bank (SNB) in January, job cuts have been... Read More

This May Be The One Most Bullish Factor For Gold

Gold prices started to slide on Tuesday, coming off their nearly-one-week high as traders wait anxiously for the next U.S. monetary policy meeting, which is set for Wednesday. Meanwhile... Read More

Wired Notices AI Hedge Funds, But How “New” Is New?

Yesterday Kerrisdale Capital released a funny video to build up buzz for a multi-billion dollar short that it is going to present next Monday, presenting ‘a new generation of... Read More 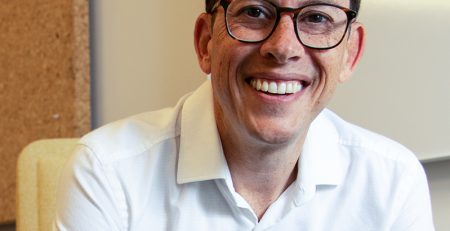 A Whole New Adventure: An In-Depth Interview With Jeremy Deal

Jeremy Deal of JDP Capital Management spent about a decade figuring out how to start a hedge fund. His fund launched in 2011 with $1 million in assets under... Read More