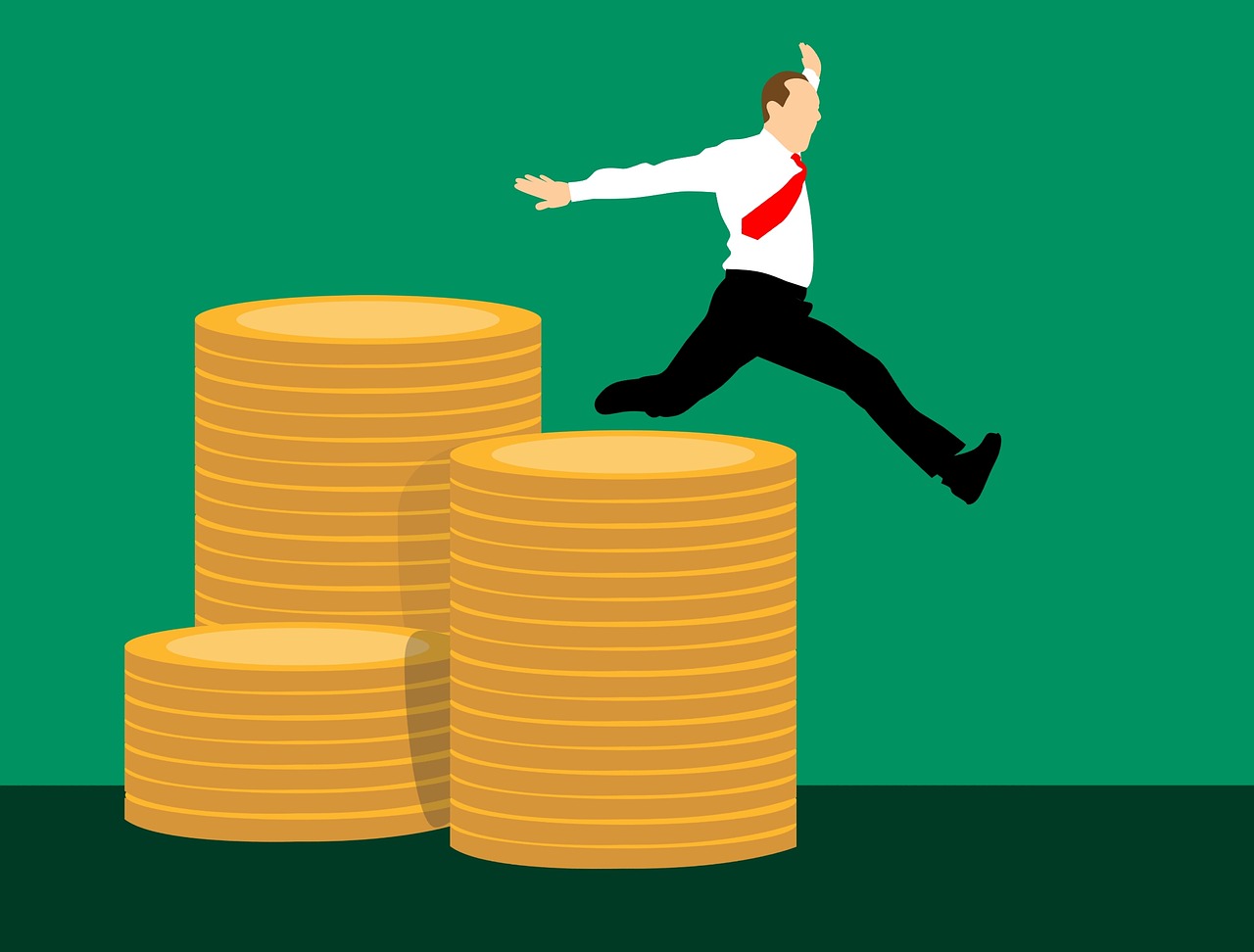 Alas, like many classic reference sources, the 2011 volume was a doorstop, weighing in at over 600 pages; its new successor is less than half its size and thus much more easily digested. Better yet, while a writer’s prose rarely blossom in late-middle age, Ilmanen’s clearly has. One shouldn’t expect a book about the risk-free rate, the burgeoning zoo of risk premiums, and portfolio construction to be a piece of chocolate cake, but this one goes down remarkably easily.

The expected returns of investments, it turns out, have been falling for a long, long time. Four thousand years ago, the wealthy citizen of Nippur or Uruk with a few extra pounds of silver could lend them out at 20% per annum – a rate limited by statute – to merchants who might, for example, want to purchase grain and hire ships to sail down the Persian Gulf to Dilmun (roughly, modern-day Bahrain) to trade for copper, whose ores were absent on the alluvial Mesopotamian plain.

Or better yet (at least from the lender’s perspective), one could loan seed grain to needy farmers at zero interest with the expectation that a certain percentage of them would default, in which case they’d seize them and their families as highly valued slaves.

It’s been downhill from there for investment returns; as documented by economic historians like Sydney Homer, Richard Sylla, and Paul Schmelzing, the return on loan capital has fallen, in fits and starts, to today’s negative real rates on government debt, as measured by those offered on inflation-protected bonds.

The long-term trend of expected stock returns is less certain for the simple reason that their track record is far more sparse than for debt; trading on the Amsterdam exchange began only 400 years ago; before 1800, only two companies traded regularly on it, and only three traded in enough volume to record in London. Data from the twentieth century in a few dozen nations suggests an equity risk premium of around 4% on top of today’s near-zero government bond rate.

Why the fall in returns? Imagine a subsistence level environment such as that in the city-states of Sumeria, plodding along at the precipice of starvation. Such a society has little excess capital – nearly every last basket of grain, head of capital, and piece of silver is consumed for food and shelter. Even subsistence societies, though, need capital for seed, implements, and housing, and its owners can charge the earth for it.

And that’s not the only reason for the high investment returns in the ancient world (and in the modern world’s less developed societies until the mid-nineteenth century). Millennia ago, generally starving and poorly housed populations with short life expectancies were highly “impatient” for capital and consumption and thus demanded high returns for their capital than did better-fed, better-housed, and longer-lived modern populations, who must squirrel away enough for retirements that may be longer than their working careers. To liberally paraphrase Samuel Johnson, a man who is to be hung in a fortnight demands a high rate of interest on his funds. By contrast, a world of “patient” capital aimed at consumption decades in the future demands a correspondingly lower rate of return.

Finally, over the past several centuries, intermediation costs for both stocks and bonds have fallen, a process that has accelerated dramatically in the past several decades to the point of nearly zero cost. A world in which a widely diversified portfolio of the entire planet’s stocks and bonds can be purchased with a few keystrokes and a few one hundredths of a percent annual expense makes those securities more widely available and thus drives prices up and returns down. Today’s investors cannot expect the same return as their grandfathers, who had to pay brokers a fortune to trade even a single share, wrestle with stock certificates, and clip individual coupons.