The Labor Department released its weekly initial and continuing unemployment claims yesterday.  Overall, the Department’s figures paint a picture of a recovered economy, with initial seasonally adjusted claims sitting at 371K and continuing claims at 3.109 million.

On the continuing claims figures, the figures look relatively good, with this week’s figures declining by 127K. Continuing unemployment insurance claims haven’t been this low since the spring 2008.  In terms of the cycles associated with continuing claims, today’s figures are still about 755K above where they . . .

Greenlight Capital has settled its court case with Seeking Alpha, according to court documents reviewed (and first reported) by ValueWalk. Here is the court doc from Greenlight $MU http://t.co/chrLtu1uKv pic.twitter.com/6TEOSBliqC —... Read More

Herbalife Ltd. (NYSE:HLF) has suffered another downgrade as its stock price continues to fall due to the ongoing Federal Trade Commission probe. “The company posted strong results in 2013, and... Read More

How Innovation-Killing Trolls Toppled The Patent Process by David Koepsell, The Conversation Nearly everyone who isn’t a lawyer agrees: intellectual property law is a mess. And the monopolies granted by... Read More 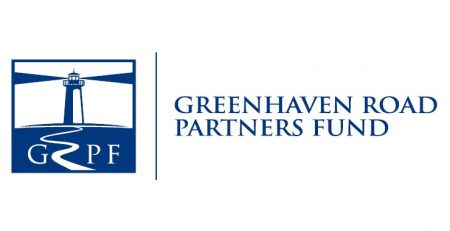 As continued talk of Kellogg Company (NYSE:K) as an activist target is knocked down by a Stifel report to investors today, a friendly activist could emerge that has eyes... Read More