On Tuesday, Apple Inc. (NASDAQ:AAPL) will report its second quarter earnings. As the world's highest valued company at $534 billion, the news from the quarter will keep market watchers in anticipation and affect the overall market.

During the most recent quarter, Apple's new iPad was a large source of news and numbers. It will open the company up for questions of whether it will continue growing and if profits will sustain.

But one thing is certain,  analysts and investors love this stock. After Thursday's close, Apple's stock had a target price of $708, which came in higher than Friday's close at $572.98.

The company's highly coveted iPhones and iPads may fulfill its earning and growth rate but doubts are lurking this will continue.

Here's a few numbers to look for from the report and subsequent earnings call.

Can Apple Inc. (NASDAQ:AAPL) Sustain its $600-plus iPhone Price?

For carriers, they have been directly purchasing the iPhone from Apple and then cutting the price down to $99 through $199 for consumers. Money is then made by the services fees that carriers charge customers.

The question is whether the phone companies can or want to keep that up much longer. The No. 3 carrier, Sprint Nextel Corp., who just   began offering the new iPhone in its phone lineup is struggling and a bankruptcy filing isn't out of the question.

Investors will wait to hear if CEO Tim Cook receives questions on whether Apple would cut the  iPhone's price or will something change to make phone companies happy.

According to Bloomberg, iPhone sales numbers are expected to come in a little over 30 million units; this will represent a decline from the holiday season's quarter but a 50 percent rise from the previous year.

How are the iPad Numbers?

On March 16, the new iPad hit the shelves in the U.S. and nine additional countries; one week later the company expanded by two dozen markets.

Analysts have forecast sales of a 12 million iPads for the quarter; this will come in lower previous one but but more than double as compared to the same time period from last year.

In its earnings conference call, a small, less expensive version of the iPad to compete with Amazon's Kindle Fire could be addressed.

Analysts estimate earnings of $9.99 per share and revenue of $36.7 billion. Meanwhile, Apple has placed the numbers at $8.50 earnings per share on revenues of $32.5 billion.

Passive ETFs are a great way for investors to get diversification benefits on the cheap, but one of the side effects is that as buying and selling the same... Read More

Gotham's Joel Greenblatt on Choosing an Active Manager Mon, 10 Oct 2016 via Morningstart Find someone who has a good process and then sticks to it, says the Gotham Asset... Read More

Oman is the largest oil producer in the Middle East who is not a member of the Organization of Petroleum Exporting Countries (OPEC). Oman is a mature oil producer but... Read More 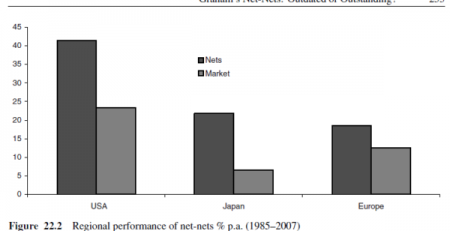 Cooper Investors' CI Brunswick Fund commentary for the third quarter ended September 30, 2016. "Men, it will not be long until there will be a mob assembling here to hang... Read More 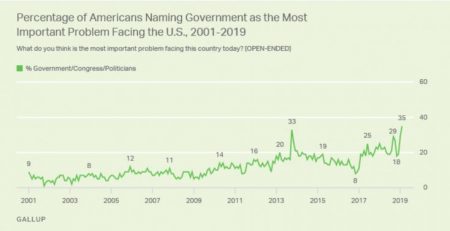 In this age of risk aversion, with Treasury Bills yielding one basis point and gold trading above $1100 per ounce, one might do well to be reminded of an... Read More