The recent New York District Court ruling in Greenlight Capital vs Apple Inc. (NASDAQ:AAPL) case is being considered as an important one in the history of corporate governance.

The ruling categorically disapproved bundling of materially separate issues into one proposal item in proxy statements. Basically, the Court ruled that proposal number 2 of the proxy statement of Apple violated the “unbundling” rules of the Securities & Exchange Commission (SEC).

The proposal, therefore, was barred from being put to vote in the annual meeting. Put in simple terms, this particular proposal  itself contained four different issues. However, the shareholders were entitled to one vote on this proposal because each proposal in the proxy statement is put to vote in total.

Shareholders could not “unbundle” the four and vote differently on each issue, approving one and disapproving another. In fact, the notice of the meeting contained a total six proposals on various aspects.

Only proposal number 2 concerned multiple topics. The other five proposals pertained to one topic each, namely, election of the board, ratification of independent accountant's appointment, approval of executive compensation, shareholders proposals and miscellaneous issues. The contentious proposal number 2 makes an interesting read and is reproduced below.

“To amend the Company’s Restated Articles of Incorporation to (i) eliminate certain language relating to the term of office of directors in order to facilitate the adoption of majority voting for the election of directors, (ii) eliminate “blank check” preferred stock, (iii) establish a par value for the Company’s common stock of $0.00001 per share and (iv) make other conforming changes as described in more detail in the Proxy Statement”

As per Apple Inc. (NASDAQ:AAPL), in this proposal, “shareholders are only being asked one thing – whether to amend the Articles.”

Thus, the four issues in the proposal were grouped together because all of them required amending the Company's Restated Articles of Incorporation to become effective.

This logic or explanation for the grouping ignores that all four items were vastly different in their possible impacts on the future of the organization. Consequently, different groups or categories of shareholders were likely to hold different views on these subjects. This is exactly what happened.

If approved, the amendment would take away the absolute & unilateral power of of the board to issue preference stock. Such issuance would then become subject to shareholder approval.

Greenlight, with its Principal David Einhorn, who has been a strong advocate of distribution of Apple's cash to shareholders, wanted this power to remain with the board. It wanted Apple to issue perpetual preference shares to its shareholders with four percent dividend (referred to as “iPrefs”) so that its humungous cash of $137B could be distributed and the share price would increase.

The hedge fund did not have any problems approving the other items in the proposal. Greenlight ultimately took the matter to Court for resolution after its discussions with Apple failed to convince the Board to withdraw or unbundle this proposal.

When the matter went to the Court, the main issue which was considered was that bundling together  was against the spirit of the relevant SEC Rules governing the substance & form of proxy solicitations.

These SEC provisions were enacted in the congressional belief that ‘fair corporate suffrage is an important right that should attach to every equity security bought on a public exchange.’

There should be distinct voting items on ‘each separate matter' in a management proposal. SEC has an apparent preference for more voting items rather than fewer as there is always a high probability that bundling could be used to unduly coax, coerce and confuse shareholder's judgment at the time of voting.

In this case, among other things, Apple Inc. (NASDAQ:AAPL) contended that such bundling was common proxy practice. The court opined that there was a “vast difference between compliant proxies and non-compliant but unchallenged proxies, and the latter proxies were irrelevant to the Court.”

The court also commented on Apple Inc. (NASDAQ:AAPL)'s contention that all amendments were pro-shareholder stating that, eventually, it was for the shareholders to decide whether any changes were beneficial for them or not. Thus, this proposal regarding power to issue preference stock should have been proposed for voting separately.

One question which comes to mind is, why did Apple Inc. (NASDAQ:AAPL) resort to bundling in the proposal. Apple tried to answer this question by stating that all items in the bundle pertained to amendment of Articles, and hence were bundled.

This argument does not hold much water as it could be possible that bundling was attempted to conceal and scrape through a particular proposal. Secondly, Greenlight definitely had its vested interest in opposing revocation of the “blank check” authority as it wanted to get preference stocks and perpetual dividends.

It is important to mention that this absolute authority can be used or abused by boards to desist hostile takeover attempts. Several activist shareholders, therefore, are opposed to giving this unilateral power to the board.

Here, it is good to draw a parallel with the political democratic process where the votes are ultimately cast considering personal benefits of electing a particular candidate. Mostly, voting is expressing a preference between the devil & the deep sea.

Further, not all voters are totally informed and unbiased. Still, voting is done, and democracy is hailed. At least it gives you the right to choose your nemesis.

Thus, irrespective, of the reasons behind Apple's bundling, presence of Greenlight Capital's vested interest and activist shareholder's preferences, it is always preferred that all types and camps of shareholders get a chance to voice their opinion on various company issues in a free and fair manner.

There should be no clouding of judgment due to bundling or otherwise, intentional or innocent. Let the voters decide and may the majority opinion win. Now that the giant Apple Inc. (NASDAQ:AAPL) has lost and this proposal will most likely be unbundled later, proxy statements in general will always be examined more carefully. Silly tricks are more likely to be debunked.

You may be Apple or mightier, a cash cow or a dog, bundling has, perhaps, been bundled out.

I use a few quantitative factors in my investing including streak of annual dividend increases, dividend payout ratios, growth in earnings per share, and P/E ratios. I also use... Read More

A study shows that most states are making a good-faith effort to fund their pensions, but the few who don’t pull averages way down Read More

Sure appears as though Larry Summers likes ordering around women -- and he appears to have a temper when he is told "no." Summers' debate with Hubbard Summers was the flashpoint... Read More 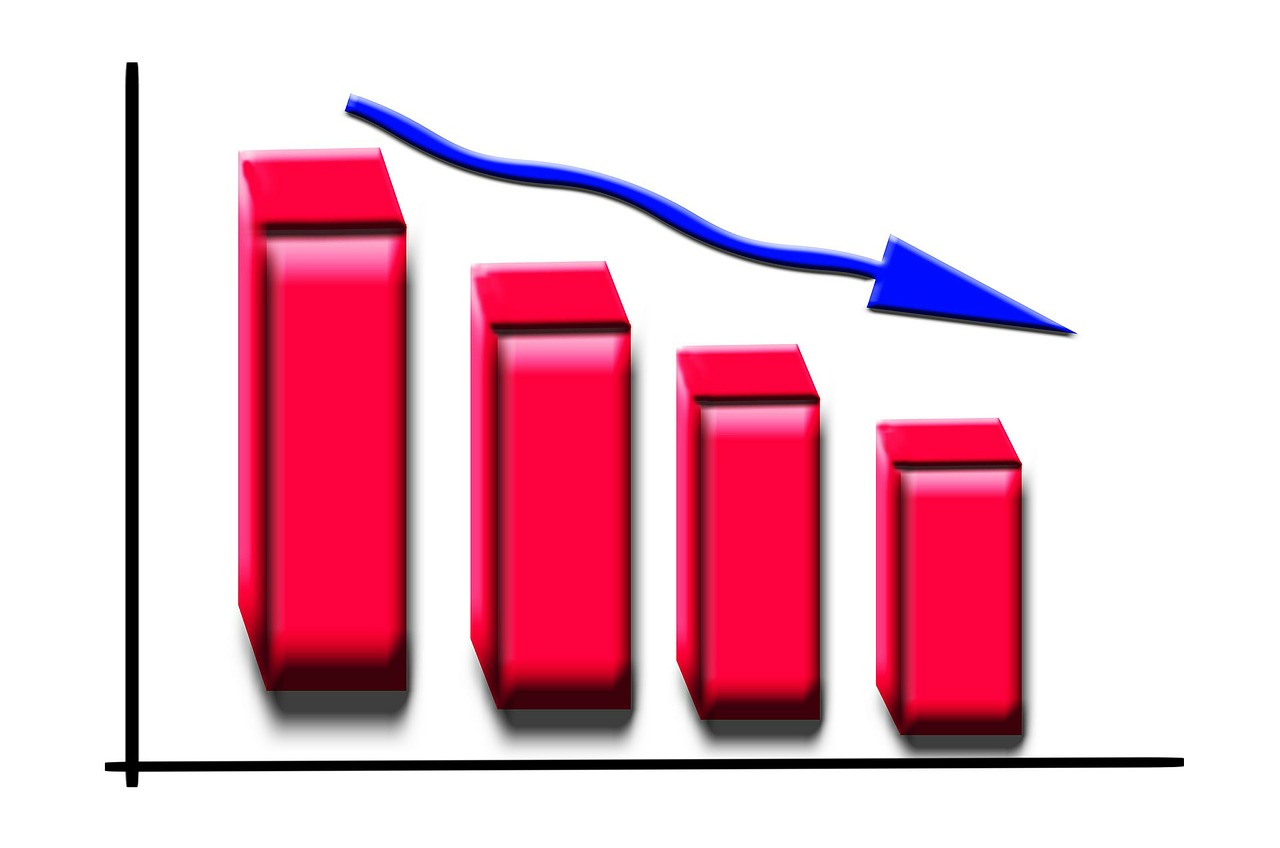 Investors grabbing shares in beaten-down companies after a merger with blank-check firms aren’t getting much of a bargain. In most cases, they’re still paying dearly for promises of revenue... Read More

The US is heading into a new era of elevated inflation that’s likely to persist long after the red-hot prices of the past year or so come off the... Read More

John Hussman Confidence Abounds  Worth noting is that in historical data since 1871, there is only a single month prior to the late-1990's bubble when valuations were richer than they are... Read More 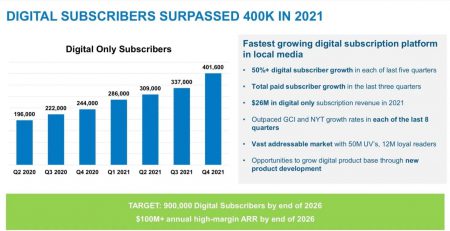