We completed our first full year as a public company with very successful results. Once again, our diversification strategy proved valid. Our claims, underwriting , and equity investments exceeded their goals, more than offsetting the results of the brokerage division which fell short.

The results of our brokerage operation were somewhat less than we had hoped, as revenues were flat and several products were down due to increased rate competition. We earned significant contingent commissions in 1987, as the result of placing profitable business in prior years. Unfortunately, contingent commissions are difficult to predict and we cannot plan for them in the future.

Our claims operations completed an excellent year with revenues increasing 13%, to $11.3 million. More importantly, most of this increase was reflected in the bottom line as we reversed the loss shown in 1986.

The insurance underwriting operations experienced continued success in 1987, as earned premiums grew 41% to $13.4 million and underwriting results remained quite good. The Essex Insurance Company expanded its base of operations and is now authorized to do business in 44 states and the District of Columbia and is represented by 70 producers. Markel American Insurance Company was licensed in Virginia and is now in business.

Markel owns a 21.6% equity interest in Fairfax Financial Holdings limited, a Canadian holding company based in Toronto. Fairfax owns Markel Insurance Company of Canada, the oldest and largest specialty insurer for the Canadian trucking industry; Sphere Reinsurance Company, a specialty company in the reinsurance of Canadian property risks; and a 53% interest in Morden & Helwig, the largest independent claims administration firm in Canada. Our equity in the earnings of Fairfax was $1.6 million in 1987, as compared to $1.2 million in 1986.

On December 14, 1987, Markel and Morden & Helwig acquired Lindsey Newsom Insurance Adjusters, Inc, headquartered in Tyler, Texas. Our objective is to develop a full service international claims adjusting and claims management operation. Bob Irwin, President, built Lindsey & Newsom into the leading claims operation in Texas and will be instrumental in leading the project to merge our various claims operations. Our growth potential in this business is significant and we look forward to an exciting future.

On December 29, 1987, after months of negotiation, Markel and Fairfax each purchased 35% of Shand Morahan and Evanston Services. The Shand/Evanston Group is a leading insurance organization providing professional and product liability insurance. In 1987 , earned premiums were $105.4 million and assets were $542.7 million. The group has an exceptionally strong reputation for its professionalism and we are impressed with Joe Prochaska, Chairman and Chief Executive Officer of the companies. The terms of this acquisition were very favorable, and we are excited about the potential returns from this investment.

When you review our balance sheet, you will note some very significant changes from last year. Our investment in the Shand/ Evanston Group ($4.9 million) is shown as an increase in “Investments in unconsolidated subsidiaries.” This investment will be accounted for on an equity basis which means we will only report our equity in the earnings of this investment. We, of course, expect this to be quite healthy.

Our investment in Lindsey & Newsom is accounted for by consolidating its results with ours. This is due to the fact that we own or control more than 50% of this operation. Therefore, our December 31, 1987 balance sheet includes the accounts of Lindsey & Newsom. One particular item to note is goodwill in the amount of $5.9 million. This represents the first time we have ever shown goodwill, reflected on our balance sheet as “Excess of cost over fair value of net assets acquired.” Because the claims business is a service business, with relatively low capital needs, good cash flow, and low book values, the acquisition of strong companies in the claims business must be made at prices in excess of book value.

Historically, small value stocks have been the best performing equity asset class. But the last 10 years has been a period of dismal performance. With their valuations now at... Read More 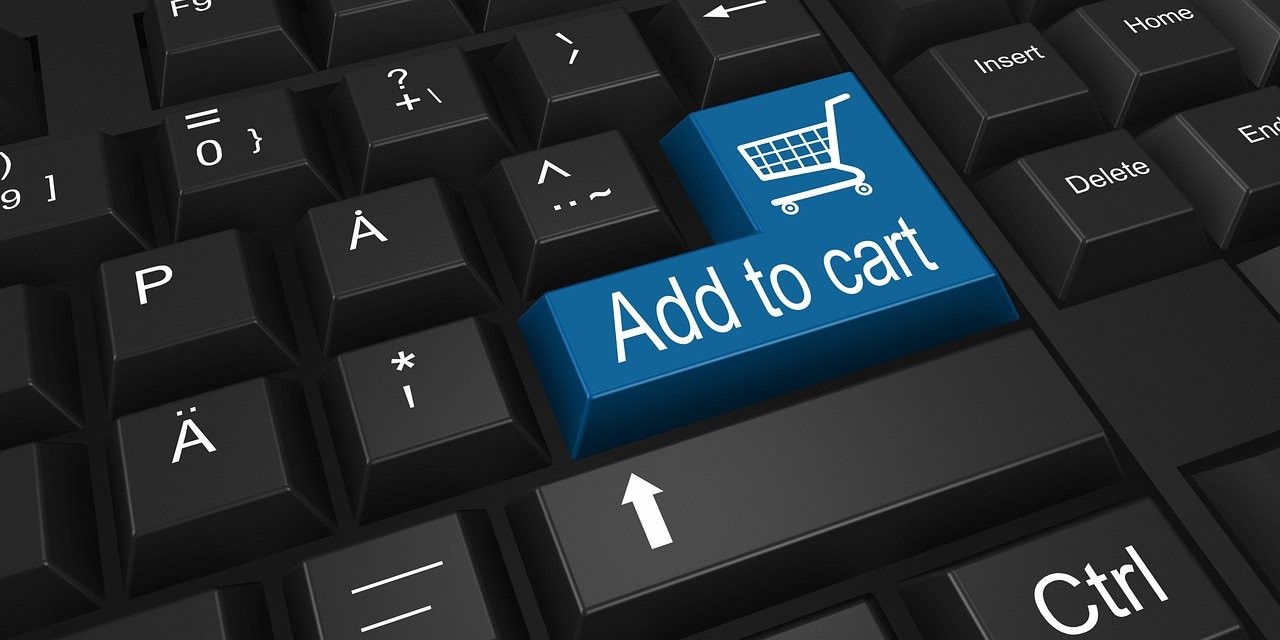 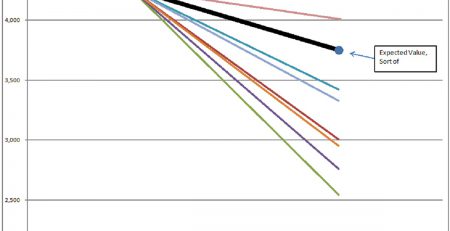 Career Education Corp May Be A Hidden 'Deep Value'

Career Education Corp. (NASDAQ:CECO) is an education company with more than 57,000 students around the world enrolled in the company's schools and universities. The company offers both online and... Read More 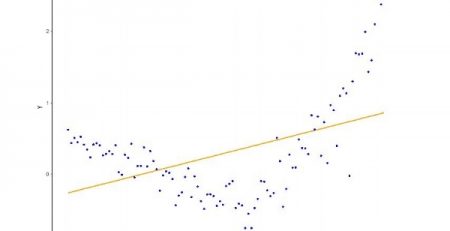