University of Massachusetts at Amherst, Isenberg School of Management

We begin with the new observation that banks lend to tax-evading individuals based on the bank's perception of true income. This insight leads to a novel approach to estimate tax evasion from private -sector adaptation to semi-formality. We use household micro-data from a large bank in Greece and replicate bank models of credit capacity, credit card limits, and mortgage payments to infer the bank’s estimate of individuals’ true income. We estimate a lower bound of 28 billion euros of unreported income for Greece. The foregone government revenues amount to 31 percent of the deficit for 2009. Primary tax-evading occupations are doctors, engineers, private tutors, accountants, financial service agents, and lawyers. Testing the industry distribution against a number of redistribution and incentive theories, our evidence suggests that industries with low paper trail and industries supported by parliamentarians have more tax evasion. We conclude by commenting on the property right of informal income.

As countries develop, many transactions that once would have occurred in the shadow economy move to formal establishments, financed by formal banking. A little-observed fact is that this transition does not necessarily bring the formalization of income. In particular, in countries with generous social services, an environment of semi-formality can emerge, in which individuals remain registered taxpayers, to receive public benefits, but do not declare all of their income to tax authorities. According to the Enterprise Surveys of the World Bank, 52% of companies across all countries do not report all income to tax authorities, which is perhaps not a surprising figure given the size of the black market in emerging and less developed countries. What is surprising is that this figure is not much smaller (36%) for Europe. Very little is known about semi-formality and its impact on individual choices and production at large, although this setting anecdotally describes a good portion of the world.

As an emphasis of this point, consider the contrast between the studies of tax evasion and informality. Tax evasion studies primarily focus on incentives to evade and enforce.1 By contrast, studies of informality, usually in developing countries, consider inefficiencies in production, human capital accumulation, and implications to industry composition.2 A goal of this paper is to bridge some of this gap by studying the industry distribution of semi-formal income. We do so in the setting of Greece, where understanding the distribution of tax evasion may be of first order to current policies, but also where we can assemble data to understand industry characteristics that facilitate the perpetuation of tax evasion.

A second goal is to bring to light the connection between tax evasion and bank credit, which we then use for a methodological contribution. In the informality literature, a standard assumption is that informal businesses do not have access to formal capital markets. Semi-formality, however, need not imply that the private sector excludes individuals from credit access. Banks adapt to the culture of semi-formality and provide credit to individuals based on their inference of true income.3 An interesting observation about credit given on taxed-evaded income is that the process dampens Stiglitz-Weiss (1981) credit rationing that would have occurred because of the unobservability of semiformal income. Thus, the fact that banks make an inference as to true income increases the overall pie of credit issued. Because the income inference is soft information, we call this expansion of credit, soft credit.

Before discussing our methodology, we motivate our study with a table illustrating bank adaptation and soft credit at work. The data are from a large Greek bank, covering tens
of thousands applications by individuals for credit products.4 Columns 1 and 2 show the monthly declared income and monthly payments on household credit products for self-employed individuals across different industries, and column 3 presents the ratio of payments-to-income. On average, self-employed Greeks spend 82% of their monthly reported income servicing debt. To put this number in perspective, the standard practice in consumer finance (in the United States as well as Greece) is to never lend to borrowers such that loan payments are greater than 30% of monthly income. And that is the upper limit.

The point of this table is to establish that adaptation is happening and to motivate how we use bank data to speak to tax evasion. A number of banks in southern Europe told us point blank that they have adaptation formulas to adjust clients' reported income to the bank's best estimate of true income, and furthermore, that these adjustments are specific to occupations. Table 1 shows evidence of adaptation in practice. Take the examples of lawyers, doctors, financial services, and accountants. In all of these occupations, the self-employed are paying over 100% of their reported income flows to debt servicing on consumer loans. Moreover, this lending is no more risky; the default rate (column 4) on loans to lawyers, doctors, financial services, and accountants is no higher than on loans to people in occupations who on average are less burdened with consumer debt payments. The correlation between defaults and the ratio of debt payments to income is a small negative number. 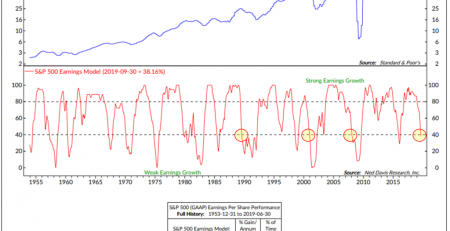 “If we pay attention to cycles, we can come out ahead. If we study past cycles, understand their origins and import, and keep alert for the next one, we... Read More 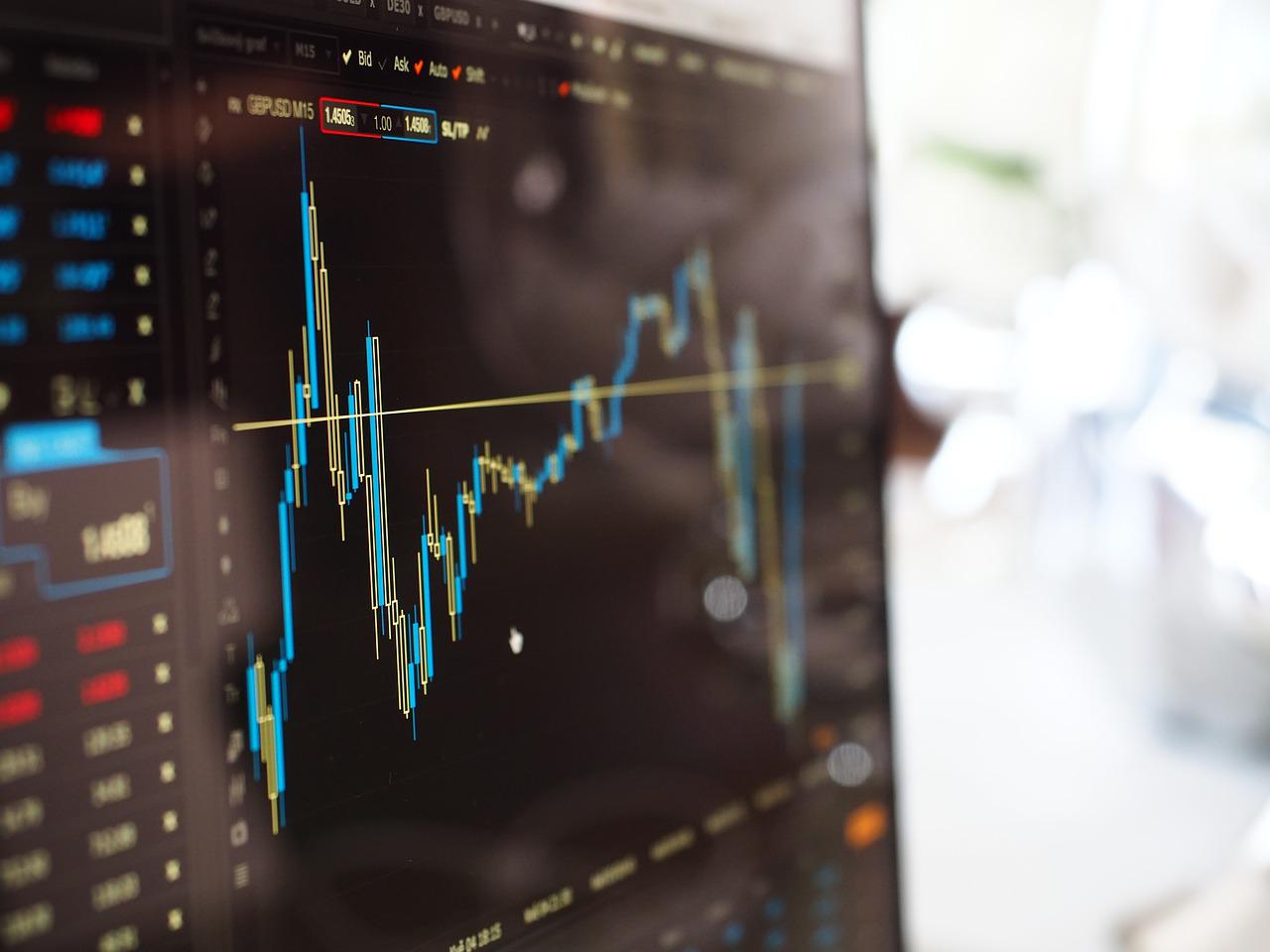 The history of finance, is basically the history of ruined speculators claiming that “no one could have seen that coming.” To be successful at this game, one must focus... Read More 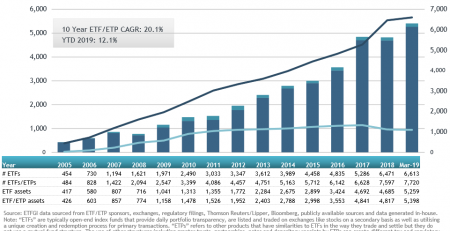