Are Companies Impermissibly Bundling Proposals For Shareholder Votes? by SSRN

In this paper, we provide the first comprehensive evaluation of the SEC bundling rules. We begin with a careful dissection of the rules themselves as well as the courts’ interpretation of them. We provide an analysis of the contrasting, less vigorous, interpretation of the rule by the SEC itself. We find that while the courts have carefully developed several useful approaches to the rules scope and proper application, the SEC’s efforts have been in stark contrast with the rules’ mission. In fact, we find that the most recent SEC interpretive guidance has undercut the effectiveness of the existing rules and created unnecessary ambiguity about their proper application.

The shareholder franchise provides the ideological underpinning that “legitimates the exercise of power by some (directors and officers) over vast aggregations of property that they do not own.”1 While historically both state and federal law protected the legitimacy of corporate voting, beginning in 1934 with the passage of Section14 of the 1934 Exchange Act, federal law has taken the laboring oar in safeguarding shareholders’ voting rights.2 In particular, Section 14 constructs an elaborate regulatory framework around the format, content and timing of proxy statements and proxy cards that public companies send to their investors in preparation for their shareholder meetings to elect directors and to vote on other corporate matters requiring shareholder approval. The animating philosophy behind Congress’ enactment of Section 14 and the SEC’s proxy rules is that shareholders need to be fully informed about all of the matters they are presented with and have an effective way of expressing their preferences. Indeed, the proxy rules are central to governance of public companies.

In 1992, to help ensure that shareholders had a worthy method for transmitting their preferences, the SEC promulgated two rules that prohibit companies from “bundling” together multiple voting items into a single proposal with a single box on the ballot. The SEC’s rules target such bundled proposals since they distort shareholder choice, and thereby disenfranchise shareholders, because joining in one resolution two distinct substantive items has the necessary effect of preventing shareholders from expressing their views to directors on each matter being put to a vote. In other words, the joinder of unrelated substantive items causes shareholders to approve items that they might not otherwise want implemented.3 While these basic principles are easily stated, in practice the rules have been difficult to implement.

In this paper, we provide the first comprehensive evaluation of the SEC bundling rules. We begin with a careful dissection of the rules themselves as well as a close analysis of their interpretation by the courts. As will be seen, the SEC’s approach to its own rules is less vigorous and, as we ultimately conclude, inconsistent with the animating policy of its anti-bundling rules. We find that, while the courts have carefully developed several useful rules about the rules’ scope and proper application, the SEC’s efforts fail to fulfill the goals it announced for the rules when they were adopted. Indeed, we conclude that the most recent SEC interpretive guidance has undercut the effectiveness of the existing rules and created unnecessary ambiguity about their proper application.

Surprisingly, third party voting advisors that counsel investors how to vote on these proposals have not developed sound analytical structures for dealing with bundled proposals. We examine the voting policies of two major voting advisors, Institutional Shareholder Services (ISS) and Glass Lewis. We find each has failed to provide clear advice to their clients to vote against bundled proposals. Instead of operating from well-developed heuristics for detecting harmful bundling, the advisors act on an ad hoc basis, applying balancing tests to determine whether the bundled proposals predominantly benefit or harm shareholders, with the end result being muddled outcomes.

This is part two of a ten-part series on the life and career of Charlie Munger, value investor, lawyer, philanthropist, Vice-Chairman of Berkshire Hathaway Corporation and Warren Buffett’s right... Read More

Oakmark Select Fund commentary for the first quarter ended March 31, 2016. Get The Timeless Reading eBook in PDF Get the entire 10-part series on Timeless Reading in PDF. Save it... Read More

Set against its slowing growth numbers this past week, China still has hopes that import growth can help to keep its trade balance and maintain a recovery. In remarks on... Read More 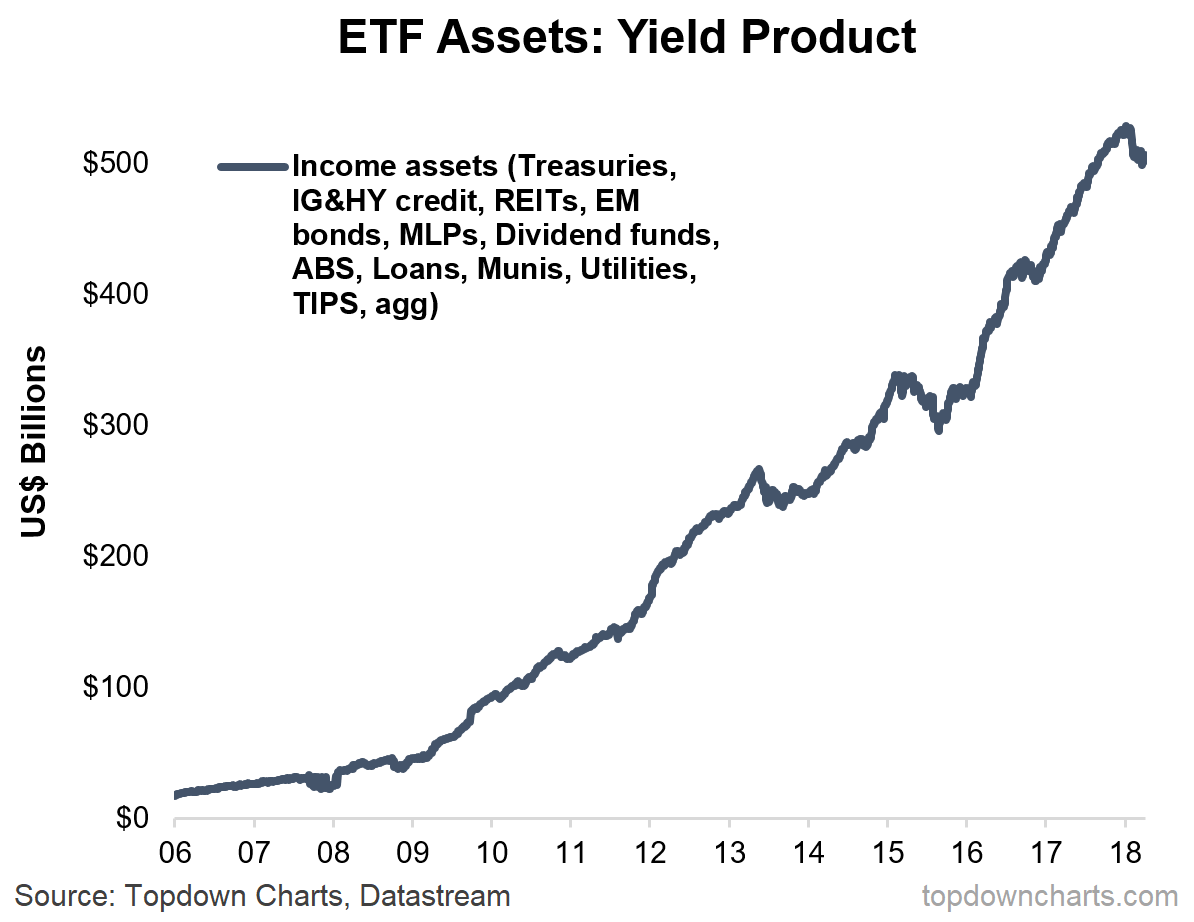