After official talks ended Friday, Argentina and the holdout creditors are said to be far apart in negotiations as the Latin American nation is said to be playing its cards as planned. Sources favoring Argentina in the dispute don’t anticipate an agreement and say the likely result is a default under Argentine law, as previously reported in

When professional bond investors analyze sovereign or state debt offerings, there are typically two approaches.  One approach is to entirely trust those underwriting the bond offering and the elite institutional analysts... Read More

When Is The Right Time To Sell A Stock?

When Is The Right Time To Sell A Stock? In 2016, buying a stock is an exceptionally smooth and streamlined process for most investors. You don’t need to have... Read More

Comparative Advantage: An Idea Whose Time Has Passed

Comparative Advantage: An Idea Whose Time Has Passed by Michael Munger, Foundation For Economic Education Many economists will tell you that the most important principle in economics is comparative advantage... Read More

What Happened To Li Lu?

The whole story this week was about Todd Combs. The story seemed strange as Combs was unheard of until Berkshire Hathway announced his appointed as an investment officer, earlier... Read More 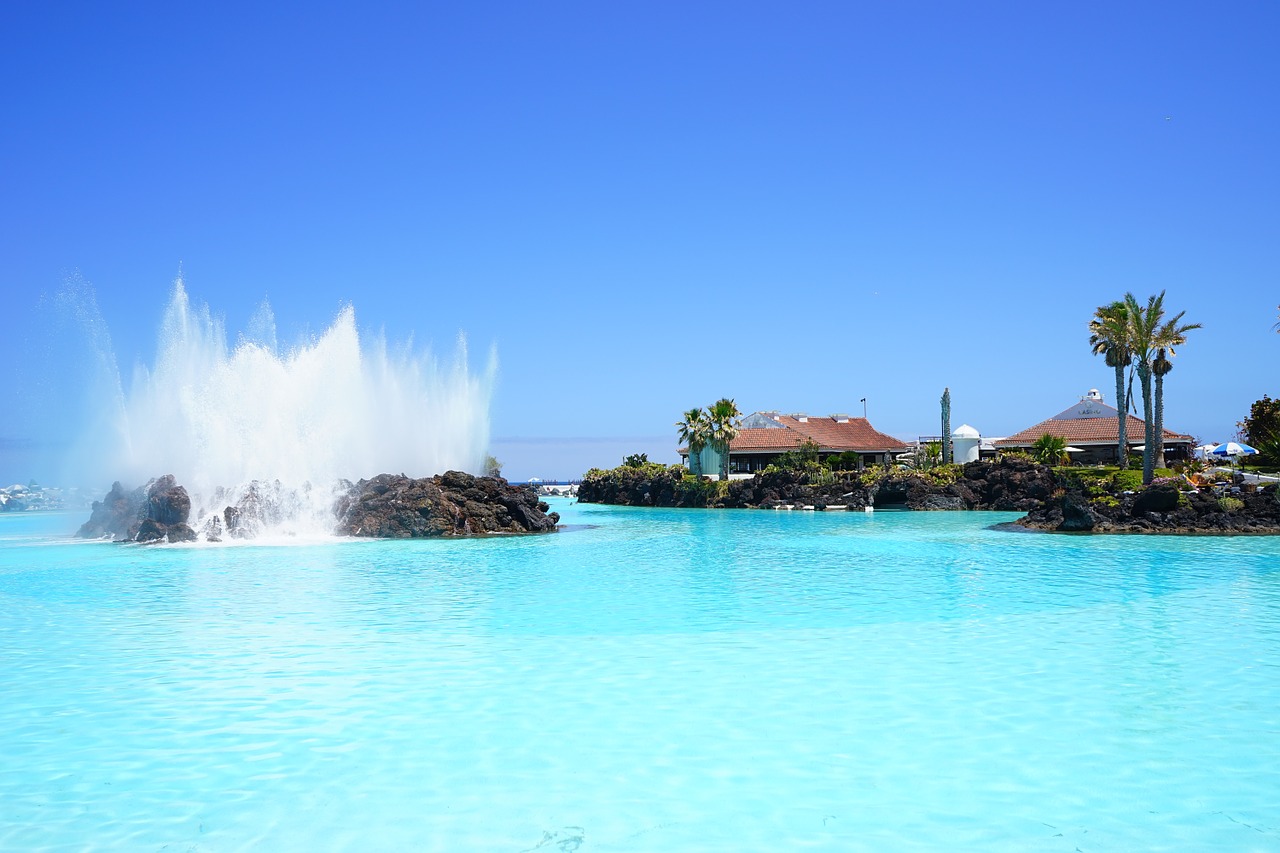 Burdened by $120 billion in combined bond and pension debt, Puerto Rico filed the most significant US municipal bankruptcy in history last May. Following this collapse, the region's finances are... Read More

The Value Firm Explained by Peter Coenen Star Performers There are some great investment minds out there. It makes sense to stay as close to them as you can. Think different! Get The... Read More

“Fund Flow Insights – Alert, Best Equity Inflows Since 2004,” a research note by the Citi Global Strategy Team, says the year gone by was notable for some high... Read More