While the healthcare sector has experienced a setback recently, having “become short-term auto-correlated to the downside,” Hedge Fund titan Larry Robbins of Glenview Capital frets about the recent problems that have befallen the healthcare sector, which has been especially hard hit during the recent market downturn. Using uncommonly strong language in an investor letter, he appeared to cast a dubious eye towards quick to profit pharmaceutical firms who have raised prices so egregiously that it caused a harsh political focus to taint an entire industry. In an investor letter reviewed by ValueWalk, he also cast a wary eye on the accounting and business practices of a "high-profile consolidator" in the pharmaceutical sector.

Nonetheless Robbins thinks his investment theses regarding the overall healthcare sector is positive and his correlation strategy of using different sub-categories within the industry remains valid going forward.

As previously reported in ValueWalk, Larry Robbins has experienced a “disappointing” results over the past three months. While most stocks suffered from late August to September, one sector has particularly been hard hit. The healthcare equity exposure maintained inside the Glenview portfolio suffered punitive losses as many of the stock sub categories correlated to one during the stock market turbulence experienced earlier this year.

The Theranos criminal investigation might have a way of dampening dreams. Elizabeth Holmes had dreams as a young girl, an interview with the embattled medical executive revealed. Unlike most young... Read More

Money appears to be occupying more mindspace compared to sex, and also affects how often they want to be intimate, says a survey of Americans conducted by Harris Poll... Read More

Jamie Dimon Not A Bitcoin Fan

Hedge funds and their investors are aligned on most points regarding the industry’s direction with one significant exception, a recent study from the Northern Trust bank shows. That issue... Read More

Marko Kolanovic, Ph.D., the Global Head, Derivative and Quantitative Strategies at JPMorgan, had an eventful week. It started last Friday with probably one of the more insightful and useful... Read More 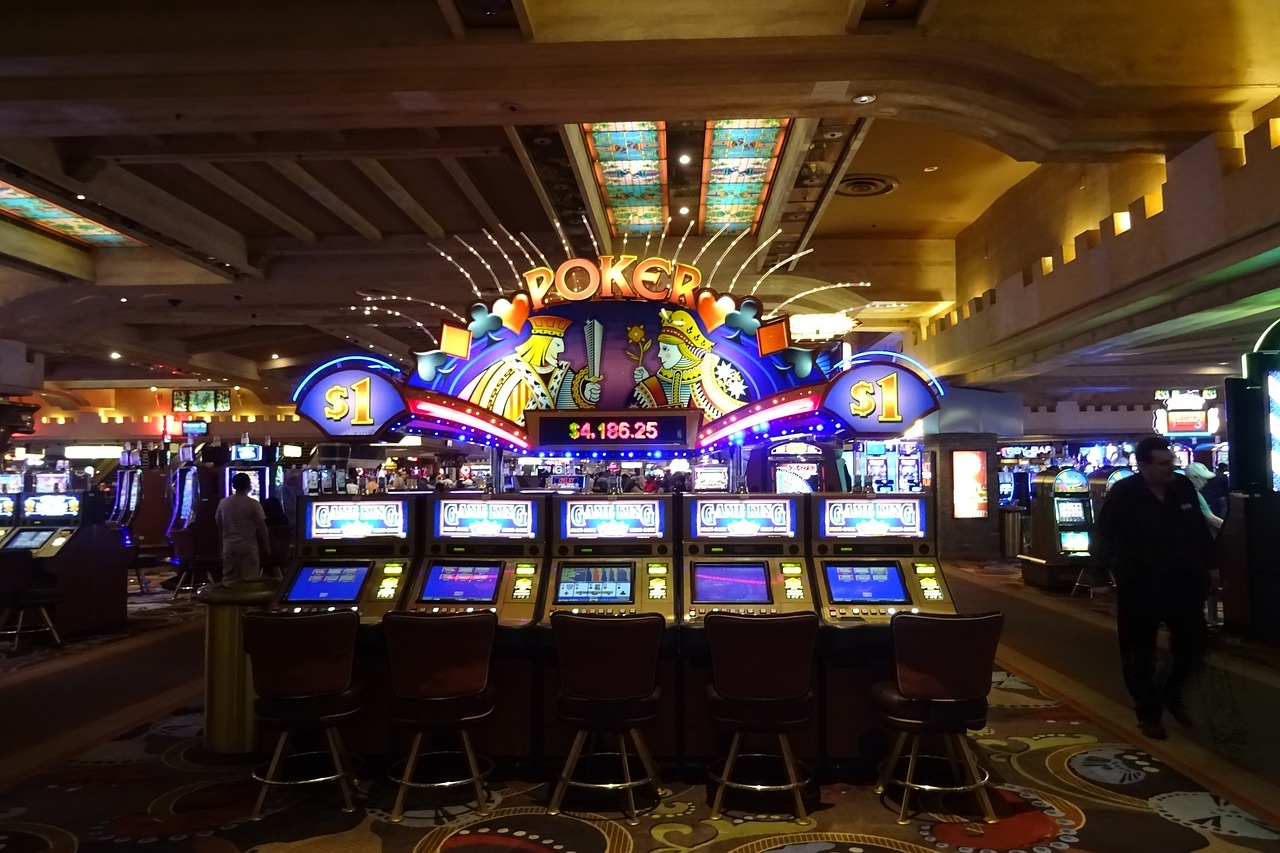 2022 Invest For Kids: Thesis For Entain

Over the years, more and more investors have been pulling their holdings out of actively managed funds and placing them into passive funds. The result has been a significant... Read More