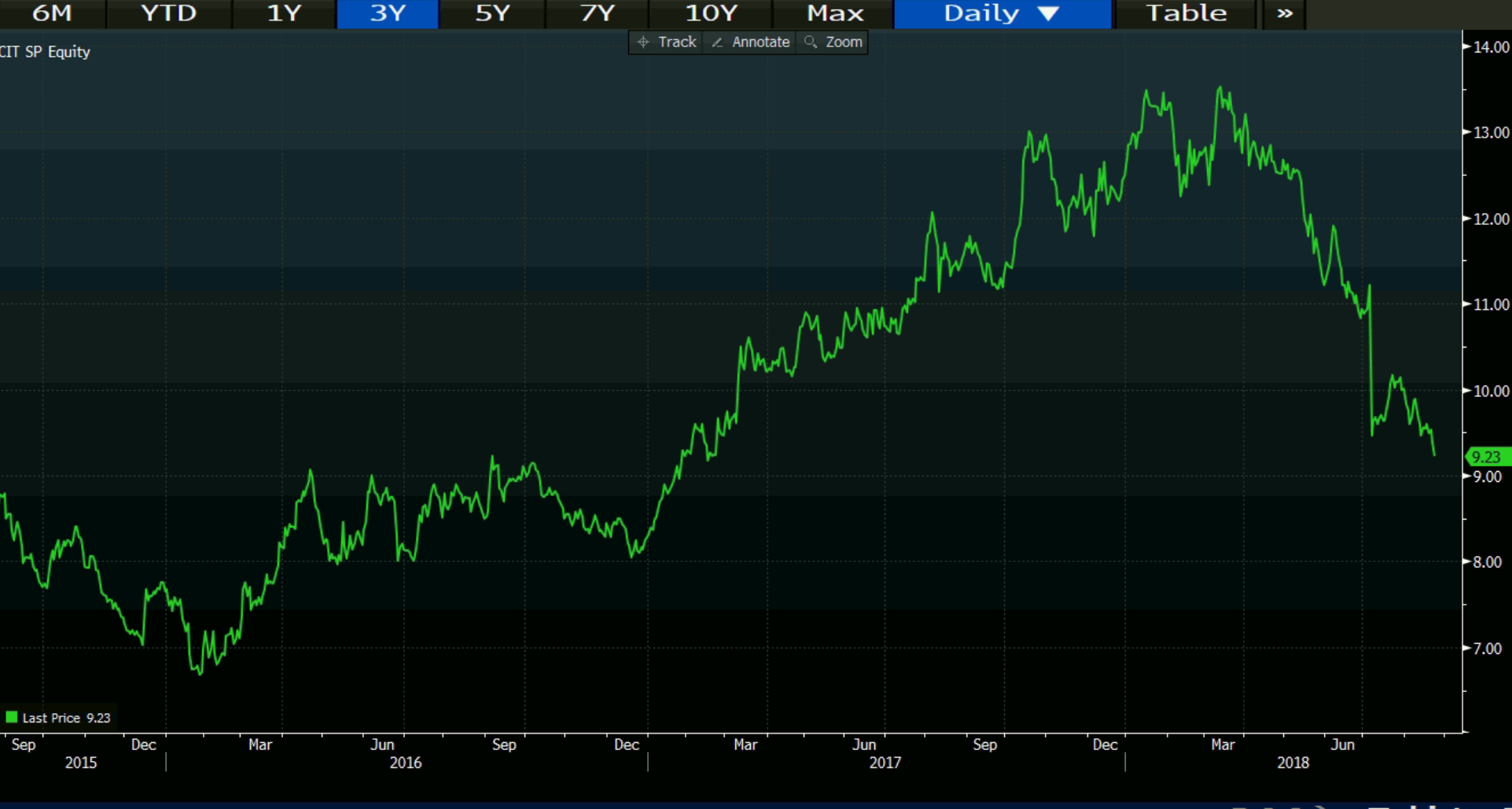 It’s been almost one and a half years since my last blog post. Markets had until late been overwhelmingly positive after Trump’s elections despite initial concerns. All this led to a dramatic decline in me writing as the markets roared ahead.

Singapore underwent something unique only to it – the enbloc craze. This development swept to the property sector too and listed property stocks faced a dramatic uplift in prices.

Fast forward to today, the mood has darkened considerably. We had some real volatility at the start of the year, as well as some real sustained price declines focused around emerging markets.

It’s had been a long time since we have had any real volatility – something I found particularly unsettling as the only real guarantee for volatility is the lack of it. One can almost think of it as the calm before the storm.

The lack of volatility contributed to a dearth of investment opportunities that made it hard to deploy any substantial amount of capital and a build-up of cash.

Some of that volatility has finally re-emerged marking an appropriate time for me to restart the blog.

There are a couple of opportunities that I find fairly interesting at this stage.

The sector underwent a huge revival in fortunes in 2017 only to see its fortunes fall out of favour with the new cooling measures. Valuations have fallen dramatically with bellwethers like City Developments seeing dramatic decline in prices.

As I like to say, when China sneezes, Hong Kong catches a cold. Property counters have been trading sideways after the initial run-up in 2016.

The new Chief Executive Carrie Lam has implemented her own version of cooling measures via a vacancy tax. Other worries such as the trade war, rising interest rates and poor business sentiment has also weighed on these counters.

They have no re-corrected anywhere nearly as dramatic as their Singaporean counterparts. Still, there maybe an opportunity or two that may be ripe for the taking.

3. Telcos Around The World

Investors will probably be aware of the woes that beset Starhub and M1 at this stage.

Other telcos such as China Mobile and BT Group have also fallen dramatically since their peak. Something I will revisit in later posts as there are high quality dividend paying ideas out there wells supported by ample free cash flows.

The benchmark Shanghai Stock Exchange Composite Index has fallen more than 20% since January. A quick look at the SSE 50 Index (top 50 companies in Shanghai) reveals that most of them are financial firms / real estate companies (not a fan) although you do have the odd gems like Kweichow Moutai.

An interesting idea I bounced around a coupe of people were the Chinese airlines which have entered something akin of a perfect storm.

Prices have fallen almost 50% from their peak. I have done some preliminary research but have to say that I am not too keen given the notoriously capex intense nature of the business coupled with their stated expansion plans.

My partner Goh Tee Leng wrote about it extensively in an article featured on The Edge which you can find here.

I am also happy to welcome Terrence Fong to the editorial team who will bring invaluable advice going forward.

Terence Fong practiced as a lawyer with a top-tier international law firm specializing in finance and capital market deals.

He has practice experience in various jurisdictions in Europe and Asia advising on cross border transactions.

He currently works with hedge funds to advise them on their capital and investment structure. He also works with venture capitalist funds to help start-ups grow and scale regionally and internationally.

Readers may remember that we co-wrote a series of articles on the Astrea IV Bonds Issue earlier this year featured on The Fifth Person.

London-based Man AHL has seen the machine learning future and it is more a 3-D experience than black and white. One of the early trend following adaptors – who... Read More

John Bader is Chairman and Chief Investment Officer of Halcyon Asset Management LLC, a leading global investment firm, which together with affiliates has approximately $12.5 billion in Assets under... Read More

After failing to deliver on its promise to divest itself of ownership of ammunition maker Freedom Group, Cerberus Capital Management is now offering another option to its investors. The... Read More