In May, U.S. retail sales declined thanks to slower employment gains and weaker wage gains affecting demand. This was the second consecutive month for the fall and a sign the economy is tapering.

According to Commerce Department numbers on Wednesday, May's' 0.2 percent decline was similar to April's that had been previously disclosed as a gain. May's fall met the median economists' forecast, reported Bloomberg.

Retail sales sans autos declined 0.4 percent–its weakest numbers since May 2010; they had been forecast at unchanged.

But it was a darker picture for automobile sales: it experienced its greatest slump in two years.

In May, cars and light trucks sold at a 13.7 million annual rate, its weakest number in 2012 and a decline from April's 14.4 million, according to Ward’s Automotive Group data. The year-over-year gains for General Motors Co. (NYSE:GM) at 11 percent and Chrysler Group's 30 percent came in below analysts’ estimates.

Ford Motor Co. (NYSE:F) did exceeded estimates with a 13 percent rise in sales thanks to $100 per vehicle incentives.

The retail sales data, which isn't adjusted for prices, did show less expensive gasoline receipts at service stations, according to Bloomberg, falling 2.2 percent in May–the greatest amount in 2012.

Back on June 6, Home Depot's Chief Executive Officer Frank Blake said at an analyst conference, “We will still face higher-than-normal unemployment and underemployment rates, with the consequence that value will remain of major importance to our customers. Growth will be moderate.” 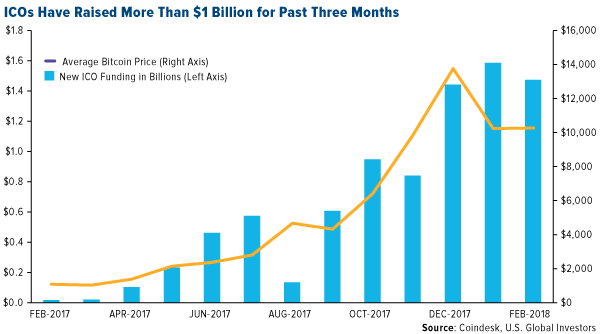 How To Trade Around Brexit

With the UK referendum vote now only three trading days away traders and investors around the world are putting the finishing touches to their plans on how they will... Read More

Where Is The Consensus Mistaken?

BioFuel Energy is up over 35% in after hour trading after David Einhorn's Greenlight Capital unveils a non binding bid for $275 million. Einhorn now owns around 30% of the... Read More