Rafferty Capital Markets’ Richard X. Bove comments on a big news day for the US banking industry, which he sees as coming under fire by the government, backed a public with no love for big banking, a situation he feels will ultimately harm the economy.

All this is being reported in one day. The point here is that the government is pursuing this tack because it sees no reason not to. It does not believe that there are any consequences to its actions. Plus, it is supported by the press in its continued attacks against banking.

Unfortunately, there are consequences:

The attacks will continue as long as the public remains convinced that these attacks are good for America. Americans are also willing to give up the natural right of citizens in a democracy to control legislation. They have set up a Consumer Financial Protection Bureau does not have to answer to Congress, the President, a Board of Directors, or an oversight panel. The czar who runs it has no controls over his activities. Congress has abdicated the rights of the American citizens to control the activities of an agency that impacts every aspect of consumer finance in the nation.

The desire to harm the banks is so great in this country that there are no limits as to what the Congress and regulators will do to harm the American public and tear down democracy to get what they want. And, what they want is harming everyone. 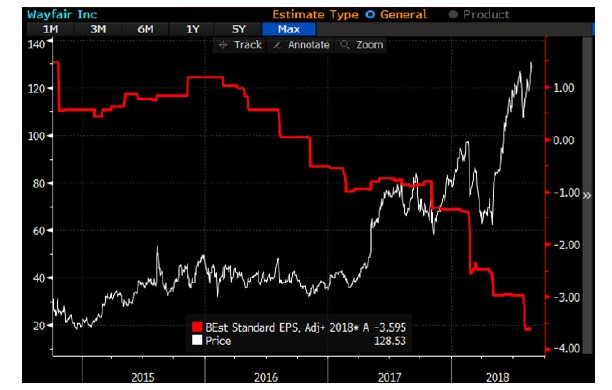 Existing Debt In Leveraged Buyouts: Why It Doesn't Matter

In this tutorial, you’ll learn why a company’s existing Debt and capital structure don’t make (much of) a difference in leveraged buyouts and LBO models, despite guides that claim... Read More

The GSIBs Dilemma: Death By Hanging Or Dismemberment

Kyle Bass: Euro Will Be a funny Currency Like The Yen; Bullish On Housing