The British bank, Barclays, has taken advantage of ECB’s new approach to lending to banks in the hopes that the banking sector will strengthen. Barclays was able to get $8.2 billion euros at an extremely low interest rate.

According to Reuters, the ECB’s new stance on lending has now means that British banks have taken $35 billion euros from the ECB for euro zone operations. The interesting part is that when the ECB had a similar offer at the end of 2011, Barclays rejected the offer because of the fear that the ECB could interfere with business operations. Now the tides have turned and Barclays now says that they will end up taking money from the European Central Bank to help bolster gaps in Spain and Portugal. These gaps will take up about $6.2 billion of the borrowed funds from the central bank.

Barclays is not alone, more than 800 banks have taken $530 billion euros since Wednesday. While this makes a bank failure unlikely and gives investors a boost in confidence, this surely can not be good for the central bank over the long term. ECB’s thought process was to give the banking sector a boost while giving investors more confidence, which will increase investment in Europe.

Lloyds and HSBC, other British banks, have taken $13.6 billion euros and $5.2 billion euros, respectfully from the ECB as well. Bank of America released a report on Friday saying that since 2007, a key concern with Barclays has been its lack of strength in capital, which would make it vulnerable to a possible collapse. However, BofA went on to say that the bank has done a good job at changing the business model to adapt with changing regulations and its ability to get capital is a great sign that the bank could be strengthening its position.

Overall, I have mixed feelings about this ECB bank handout. On one side, I think it’s great that investors have more confidence in the banks and will, in turn, invest more money in Europe. As well as eliminating the possibility of a bank failure which is a huge deal. On the flip side, the ECB is making big loans which it may never see again. They have been bailing out Greece and other euro zone nations for the past couple of years and now they are bailing out banks. This is a huge strain on the central bank which could have huge consequences in the future.

Hedge Funds Post Third Successive Month Of Gains In May by Preqin Industry marks longest period of positive performance since May 2015, with all leading strategies making gains in 2016... Read More

IMF Apologizes For The Immolation Of Greece

IMF Apologizes For The Immolation Of Greece is how The Guardian describes it - if you can guess which writer there you get a cookie - JK - its... Read More 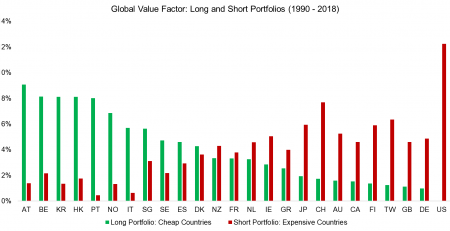 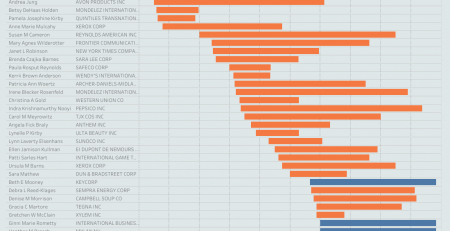 Gender equality has made significant strides since the days of Rosie the Riveter. The iconic wartime image continues to symbolize womens’ empowerment in the present—especially in politics and the... Read More