Quantitative easing and “ultra-accommodative monetary policy” have delivered significant fiscal benefits to the European Union, a Barclays report notes. But the report, titled “QE’s fiscal high will not last forever,” pointed to moral hazard concerns that a habit-forming dependency can bring about.

Quantitative easing has reduced fiscal pressures on debt-ridden governments
In a region where sovereign debt has been a concern, particularly in periphery nations, one of the most . . .

Guy Spier is a thought leader on value investing and CEO of Aquamarine Capital Management. He has amassed a market-beating long-term investment track record. Spier is the author of... Read More

We’ve just been listening to a great podcast with Meb Faber interviewing Howard Marks. Marks is discussing his new book – Mastering The Market Cycle, and he provides a... Read More

Elevation Capital Management Limited presentation on De La Rue plc (LON:DLAR). Get The Full Series in PDF Get the entire 10-part series on Charlie Munger in PDF. Save it to your... Read More

Muhlenkamp Memorandum for the first quarter 2015. Effects of Currency Manipulation by Jeff Muhlenkamp At our November 12, 2014 investment seminar, I stated that the devaluation of the Japanese yen may... Read More

Negative Interest Rate Policies May Be Part Of The Problem – PIMCO

Negative Interest Rate Policies May Be Part Of The Problem by Scott A Mather, PIMCO Investors may see these experimental policy moves as damaging to financial and economic stability. Central banks... Read More 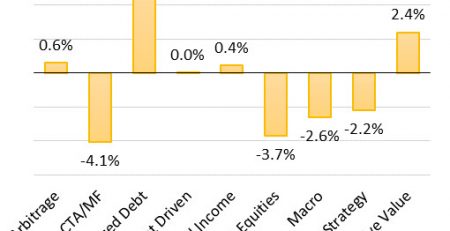