Democrat Barney Frank, who authored tough post-financial crisis banking rules, was appointed to the board of directors of New York-based Signature Bank on Wednesday.

Frank retired from Congress in January 2013 and is now an author, NBC contributor and public speaker.

Why Do The Investor Inflows And Outflows Matter?

This is part 2 of a multi-part post on Eric Boughton, the Chief Analyst at Matisse Capital. In this post, Eric explains why inflows and outflows matter and what... Read More

Google Inc. (NASDAQ:GOOG) Co-Founder Sergey Brin came out in defense of freedom on the web in an interview with the Guardian today. The tech luminary is responsible for many... Read More 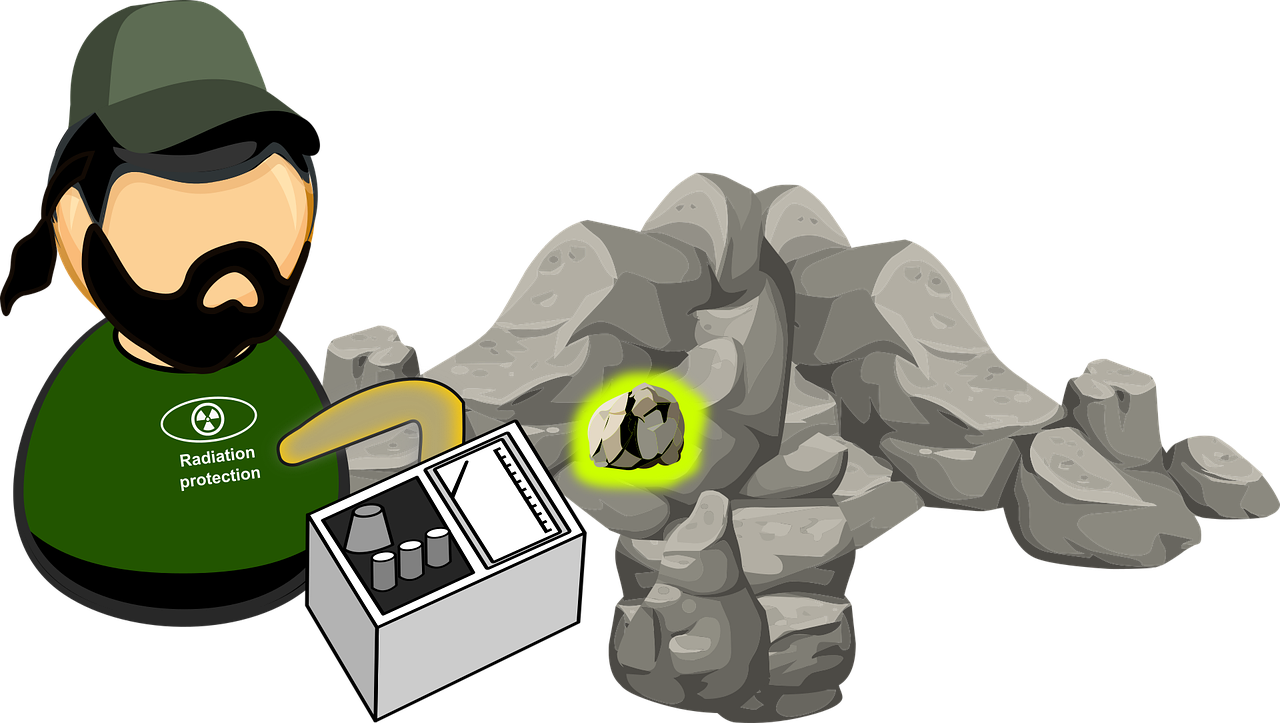 The uranium LP returned 6.5% in March, according to a copy of the firm's monthly investor update, which ValueWalk has been able to review. Q1 2021 hedge fund letters, conferences... Read More

Warren Buffett's Berkshire Hathaway is enlarging its operations in Australia by entering the healthcare underwriting market there. The insurer also indicated that it will start underwriting new business in New... Read More

As egregious spying from both the government and private sectors that once would be considered unacceptable isn’t questioned, individuals have options to protect themselves. This is evident in a... Read More

Lufthansa Is Caught In The Middle By Cabin Crew Strikes