There has been increasing speculation that under Basel III regulators, i.e., The Federal Reserve, are considering raising the  minimum supplementary ratio from the current proposal of 3 percent according to reports from Bloomberg, Reuters and other major new outlets on June 21, 2013.

Current  reporting  according  to  “people  with  knowledge  of  the  talks,”  suggests  a potential doubling of the minimum supplementary ratio from 3 percent to 6 percent. Banks in the US have yet . . . 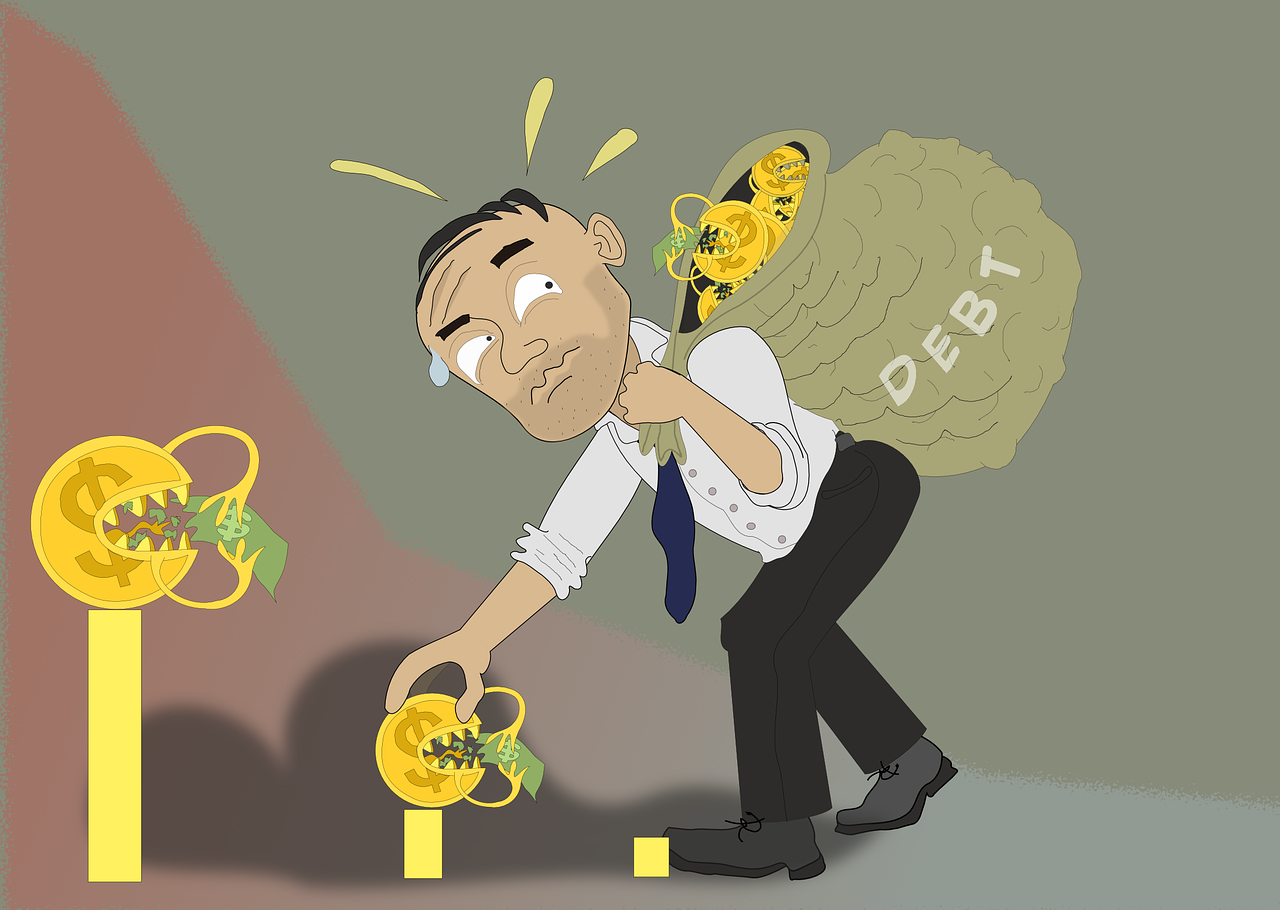 Americans Are Falling Deeper in Debt as Inflation Continues to Rise

Over 88% of Survey Respondents Report a Significant Impact on Household Budget. We almost forgot about inflation. For over 25 years the annual increase in the Consumer Price Index has been... Read More 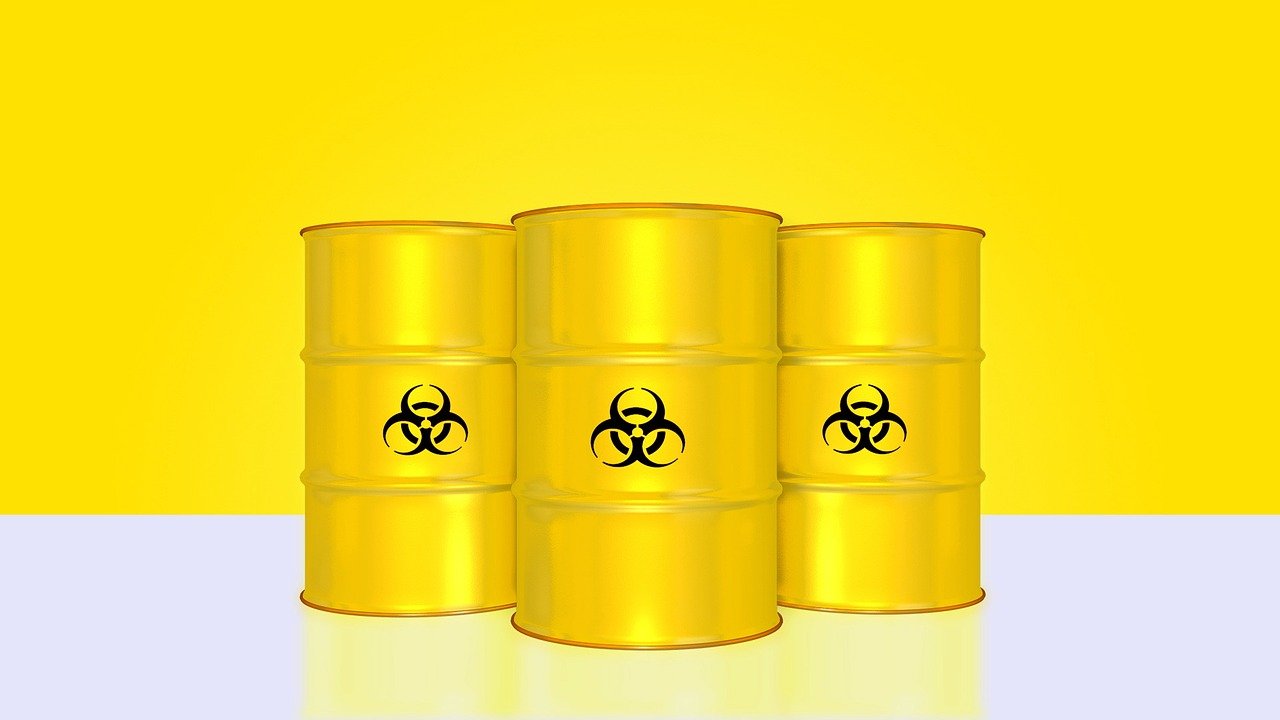 Hedge funds are bleeding red ink, but there is one firm that continues to hold its head above water. Old West Investment Management, which offers both separately managed accounts and... Read More

The Electron Global Fund, returned 5% in the second quarter of 2021, bringing its year-to-date return to 10.3%. According to a copy of the firm's second-quarter letter to investors, which... Read More

Why Should an Investor Consider International Small-Caps? by Royce Funds With approximately 25,000 international companies in our chosen asset class, we believe active management suits our search for businesses with... Read More

Switzerland’s BB Biotech shares surged the most in over two years, following news that billionaire Paul Singer increased his stake in the fund to 5.47%. In November of last year,... Read More