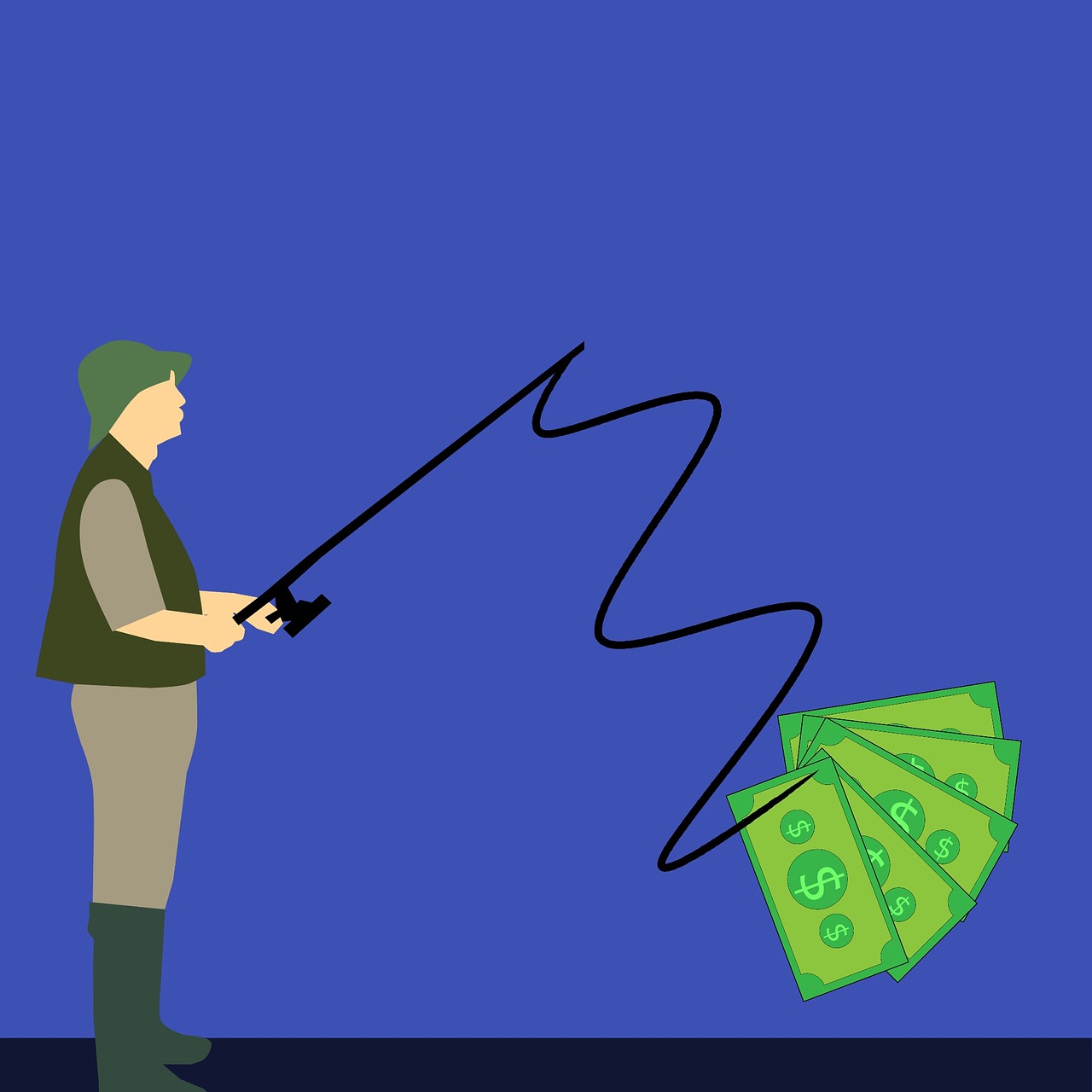 Owning a mutual fund that’s down 20% or 30% is bad enough. Now, holders of many money-losing investments will be asked to pay capital gains taxes too.

The gains come from managers buying and selling securities inside the portfolio over the past year. If they sold a stock they’d owned for a long time, they may have a big gain on it — even if that stock, and the broader fund, are down this year.

Say a fund bought a stake in Meta Platforms Inc. in 2014, back when it was known as Facebook and was trading in the $50s. The stock now trades around $111, so if the fund sold that long-held position it would still have a capital gain, even though Meta has fallen by about two-thirds this year.

As a result, many funds that are down double-digits this year will be distributing capital gains to shareholders, with some as high as 40% or more of the net asset value of the portfolio. 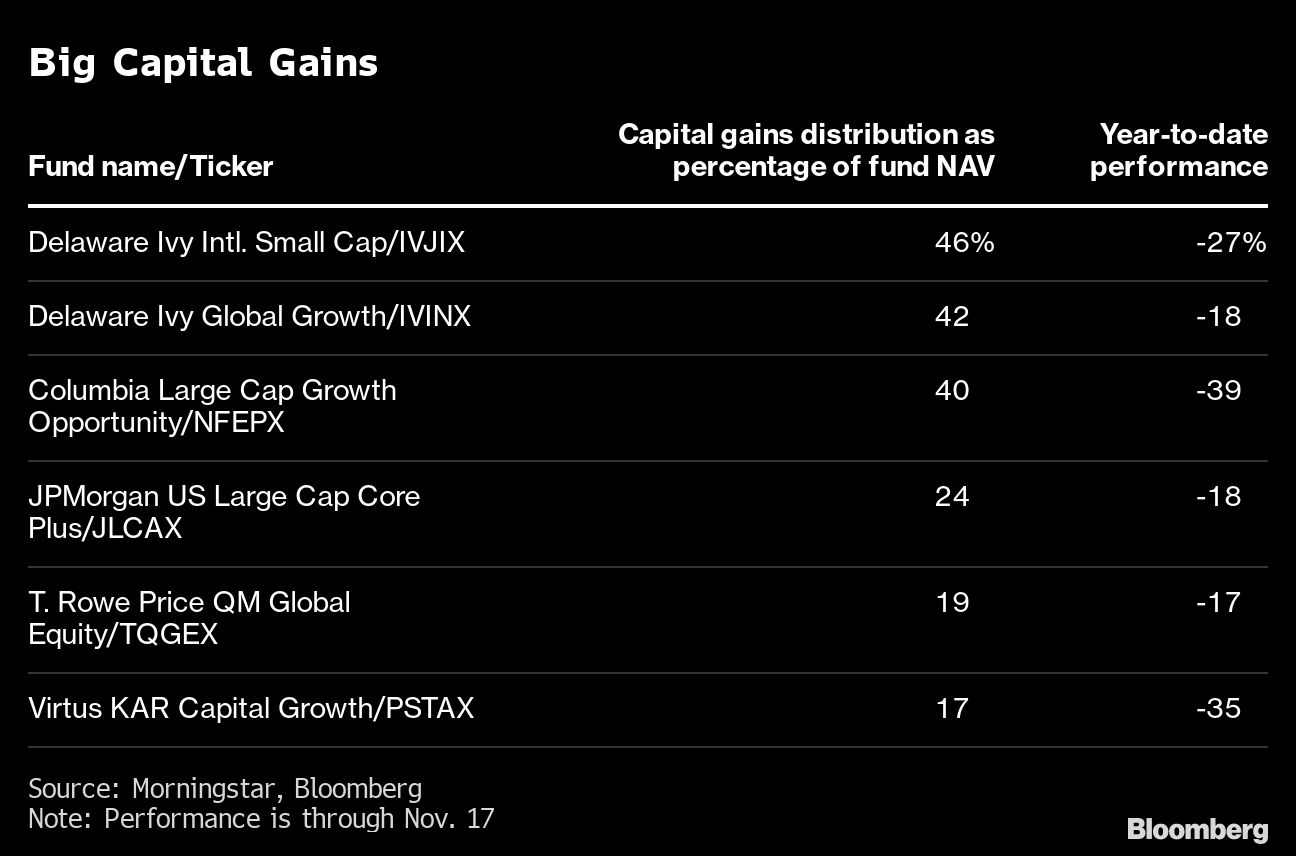 If investors don’t have losses in their own portfolios to offset the fund’s distribution, and hold the fund in a taxable account rather than a 401(k) or IRA, they’ll most likely wind up paying the long-term capital gains tax rate of 15%. (Some gains may be short-term, which means they were held for less than a year, and are taxed at ordinary income tax rates.) Tax is owed on gains even if they are reinvested in the fund.

A fund’s capital gains payout is expressed as a percentage of its net asset value, or NAV, which is the fund’s assets minus its liabilities. A distribution of 5% or so is not a big deal, said Welch, but “anything over 10% is where it’s starting to matter.”

Capital gains are paid to shareholders on a pro-rata basis, meaning payments are proportional to how many fund shares you own. Say you held 2,000 shares of a fund that had a net asset value of $20. If the fund has a capital gains distribution equivalent to 10% of its NAV, or $2, you’d get $2 for every share you own, or $4,000. A 15% capital gains tax on that would come to $600.

We are in the process of posting all of our Capitalize 4 Kids notes but because Envision Healthcare is crashing now on earnings "review of strategic alternatives", and hits... Read More