From 2009 to 2012, the US entered an era of “ beautiful deleveraging ,” a Morgan Stanley report recently noted, citing “a respected client” who coined the phrase. The concept was a key point of Bridgewater’s Ray Dalio and his debt cycle analysis. Now fast forward to China, where economic central planners are hoping the Asian powerhouse can engineer a similar feat as its leveraged economy. Doing so might require low global interest rates, which could be one reason China has significantly ramped up is purchases of US Treasuries . . . 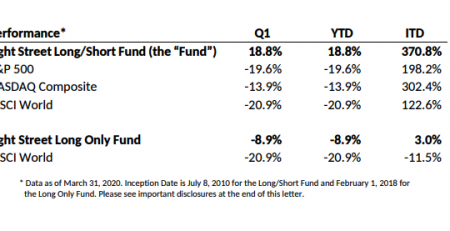 Bitcoin May Receive Legitimacy From Regulators

Federal authorities signaled their willingness to accept Bitcoin as a legitimate payment alternative. In the Senate hearing on Monday, interested parties received the clearest indication of the government’s desire to... Read More