Although inference has been made thus far to the autobiography of Benjamin Graham, it is important to note that the editor has entitled the work as Benjamin Graham: The Memoirs of the Dean of Wall Street. In the introduction the editor makes great effort to delineate the difference between autobiography and memoirs. Autobiography requires extensive fact checking whereas memoirs are merely recollections as remembered by the author. Benjamin Graham’s works are stated to be the latter. It is worthy of note that no scholar has ever published a biography of Mr. Graham despite his obvious importance to the evolution of investment thought. Yet, the investment community has never evidenced very much interest in the interests of Benjamin Graham. For instance, among many other accomplishments, Benjamin Graham was fluent in Spanish. He translated a novel entitled La Trequa (The Truce) into English. La Trequa is authored by the Uruguayan novelist Mario Benedetti. Mr. Benedetti is one of the most renowned Latin American writers, although he is essentially unknown in the English-speaking world.

Mr. Bennedetti was born in 1920. La Trequa was not published in Spanish until 1960 and this was Mr. Bennedetti’s first novel. Benjamin Graham died in 1976. Thus, as an Anglophone, Graham must have been extremely well versed in then contemporary Latin American literature to appreciate Benedetti even before the Latin American reading public.

A Peruvian judge who sat on the country’s highest constitutional court said in a criminal complaint that his signature on a key bond default ruling was altered, the Financial... Read More 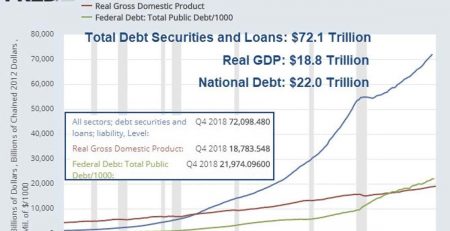 Let’s take a long look at the Fed’s Quantitative Easing, or QE, that we’ve been talking about regularly, to really appreciate its importance and meaning. By looking at this... Read More 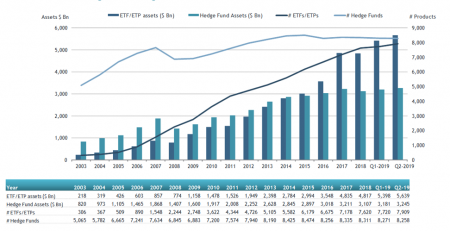 Energy markets have transformed over the last 15 years to offer diversified and sophisticated asset classes in constantly evolving market structures. The three layers of energy market, including the... Read More