An Ohio man has been arrested after stalking former coal company executive Bennett Hatfield while he visited his wife’s grave site.

An interview by Howard Marks with the Co-Founder and CEO of private equity firm Blackstone, Stephen Schwarzman. In this interview, Stephen discusses how he approaches investments and how this... Read More

International Business Machines Corp. (NYSE:IBM) reported its earnings for the quarter ending in January today. The company earned $2.78 in the first quarter and managed to take in in... Read More 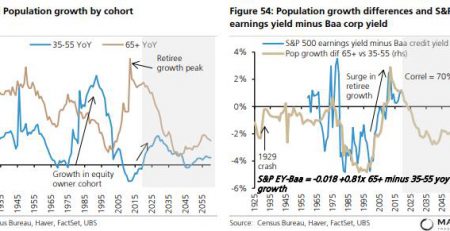 There’s no asset class too much money won’t spoil. ~Barton Biggs via A Hedge Fund Tale of Reach and Grasp Q2 2020 hedge fund letters, conferences and more Good morning! In this... Read More

Treasury To Cut Stake In Ally Financial As Loeb Buys

Ally Financial Inc (NYSE:ALLY) is up 3% in trading today, but with so many different news items it’s hard to say for sure which one is driving the price... Read More

Robert Shiller: “How Human Behavior Drives the Economy and Financial System” Published on Oct 19, 2016 On September 17th ISM University of Management and Economics hosted a round table discussion with... Read More

Warren Buffett: Find Managers That Love The Job, Not The Money

Warren Buffett has a reputation for doing so-called handshake deals. Over the past few decades, Buffett has completed a vast range of these deals based on nothing more than... Read More