The non-partisan Congressional Budget Office (CBO) warned Wednesday, that unless bickering politicians get their act together, nearly $500 billion in spending cuts and tax hikes would kick in from January. Over 10 years these policies could take almost $7 trillion out of the economy.

This assault on the federal budgetary deficit is also known as a fiscal cliff, a phrase coined by Fed Chairman Ben Bernanke.

The main facets of this cliff would be a withdrawal of tax cuts, protection from Minimum Alternate Tax . . . 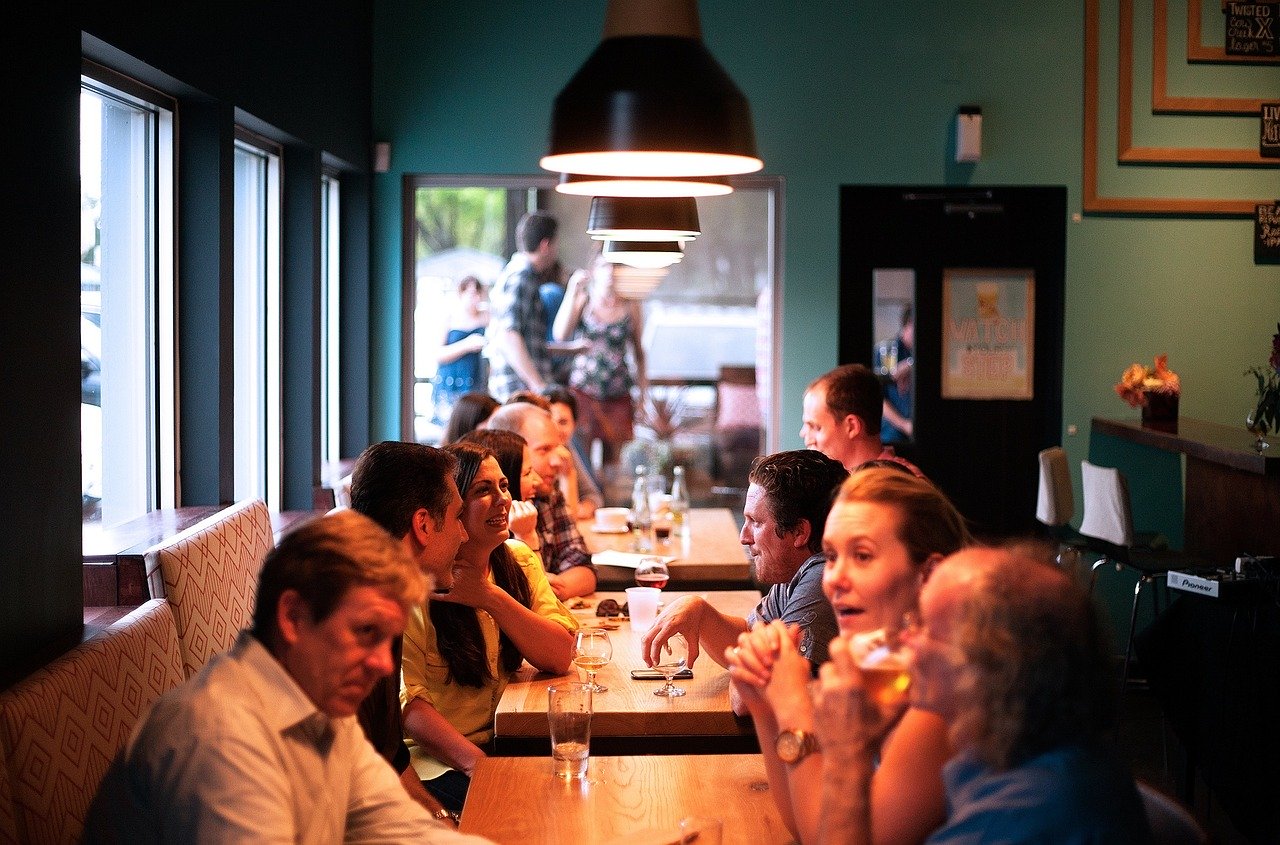 US Demands Preconditions To Negotiations In Talks With North Korea

US wants to make sure negotiations are a "sure thing" before committing to the date If the U.S. were a single man dating in his 40s in New York City,... Read More

Ever Looked At Quantitative Value Investing? You Should.

Ever Looked At Quantitative Value Investing? You Should.by Tim du Toit, Quant Investing Are you a classic value investor? Do you get excited the lower the share price of an undervalued... Read More

Activist hedge fund, Raging Capital Management, managed by William C Martin, lost -6.5% net of all fees and expenses during the fourth quarter. For the year ended December 31, 2015, the... Read More

We are fascinated by the empirical evidence showing that value investing has outperformed the market most of the time for as far back in history as the data allows... Read More 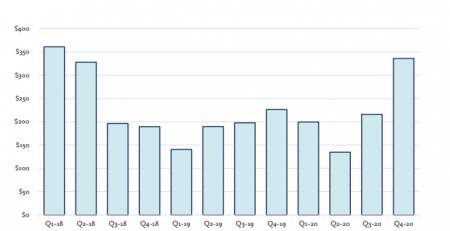 Are The Tides Turning For SMID Cap Stocks?

SMID cap stocks did well throughout most of 2016, especially small cap stocks, but then came December, and this group flip-flopped to underperform the market. Does this mean that... Read More

Berkshire Hathaway Inc. (NYSE:BRK.A) (NYSE:BRK.B) has failed in its bid to buy the assets of Residential Capital out of bankruptcy. ResCap is the mortgage arm of Ally Financial, a... Read More